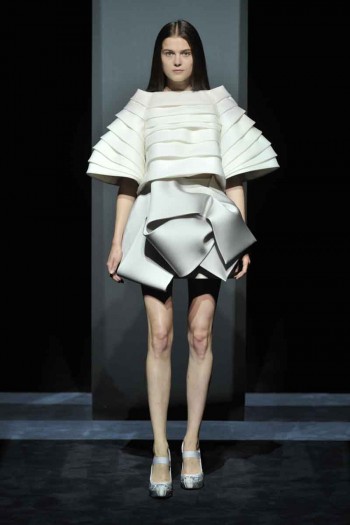 Known for her work on pleating and draping, Ecce Ege sent a collection that makes you think of a garden. Delicate silhouettes that are fashioned like flower petals, the runway was abloom!

For those who are into fashion trivia, it was in 1994 when Dice Kayek became member of the Fédération Française de la Couture du Prêt-à-Porter des Couturiers et Créateurs de Mode.

It took the label 10 years to be invited to become a guest member of Haute Couture which is a double feat. With very few exceptions, most of the names on the lofty list of haute couture members began as couture houses.

Jean Paul Gaultier who began his house as prêt-a-porter is one of the few exceptions and now Dice Kayek is on that enviable list! 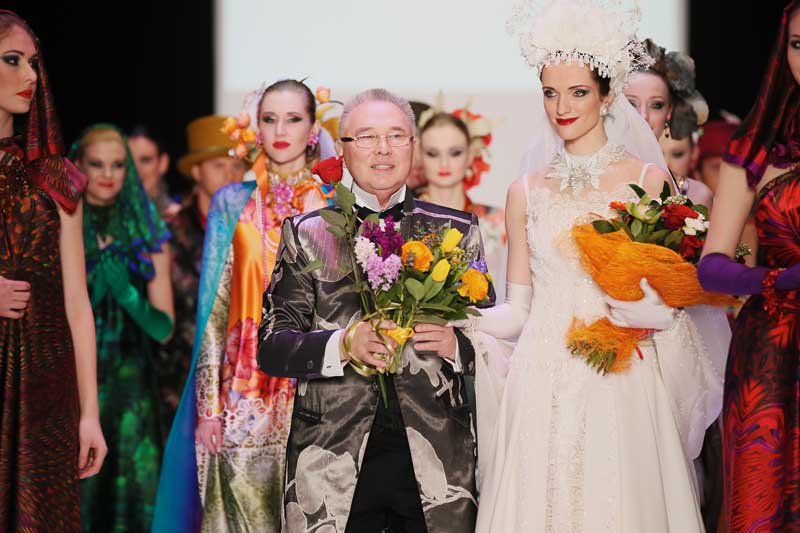 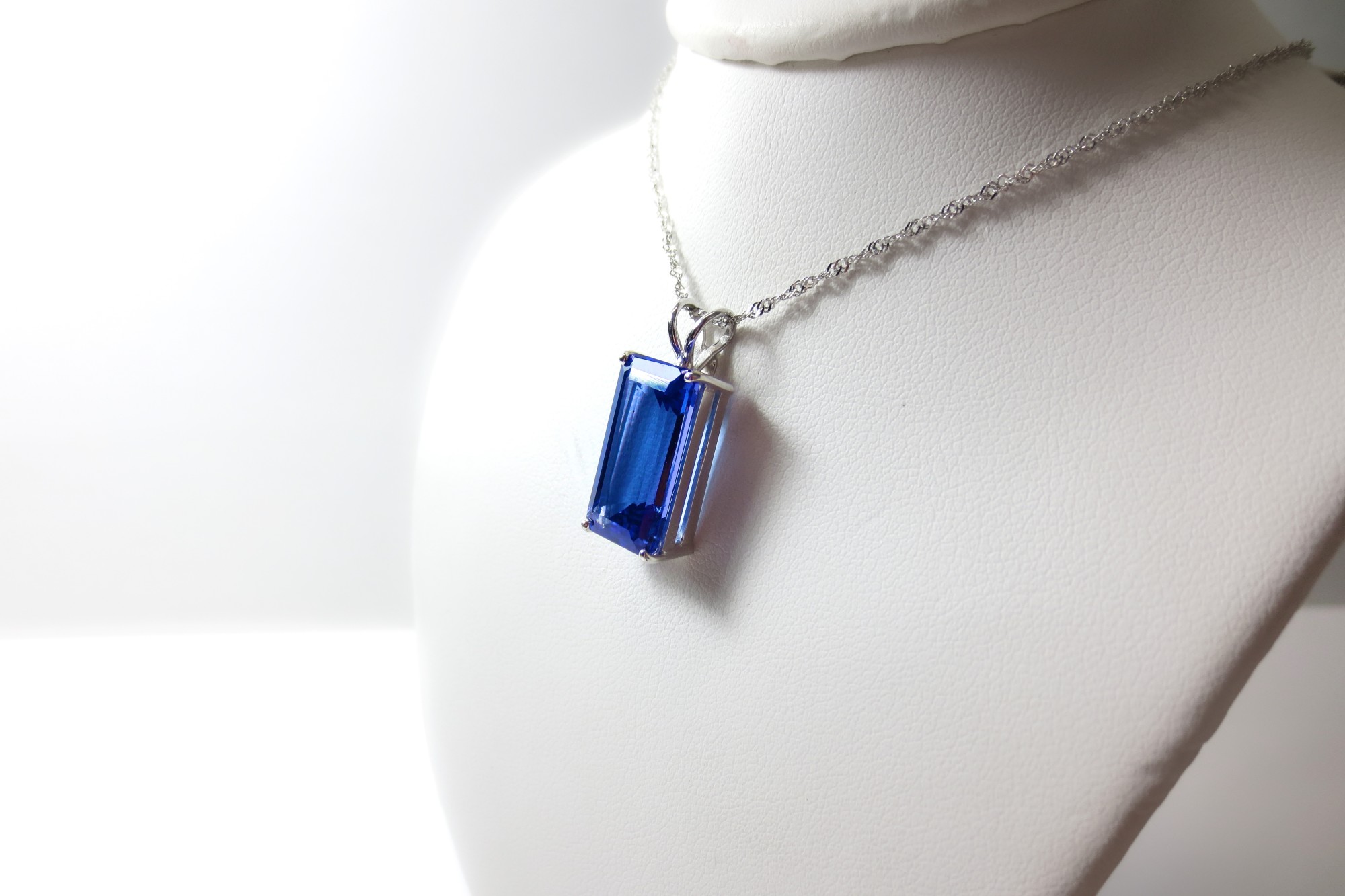