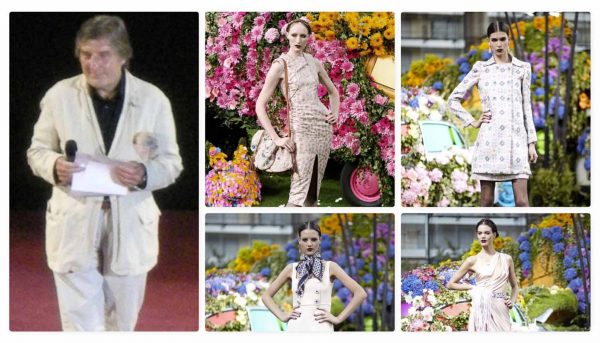 Fashion lost another great designer with the passing of couturier Emanuel Ungaro on Sunday, December 22, 2019 in Paris at age 86.

A Legion D’honneur awardee, Emanuel Ungaro founded his eponymous fashion house in 1965 after honing his skills in the Houses of Balenciaga and Courrèges.

Having trained under Cristobal Balenciaga and André Courrèges, Ungaro is known for his mastery of haute couture. He dressed Jackie Onassis, Liliane Bettencourt and the world’s most beautiful women during his time.

Before he retired in 2005 and sold his house, Emanuel Ungaro was only designing the haute couture line while his protégé Giambatista Valli (who had launched his own line since then) was designing the ready-to-wear line.

A great colorist, Emanuel Ungaro is known for his rule-breaking ways that puts emotions in clothes with his choices of color, print and polka dots. The 1980s is his decade, his style and legacy defines the fashion of that unforgettable time.

Rest in peace Emanuel Ungaro. You are already being sorely missed. 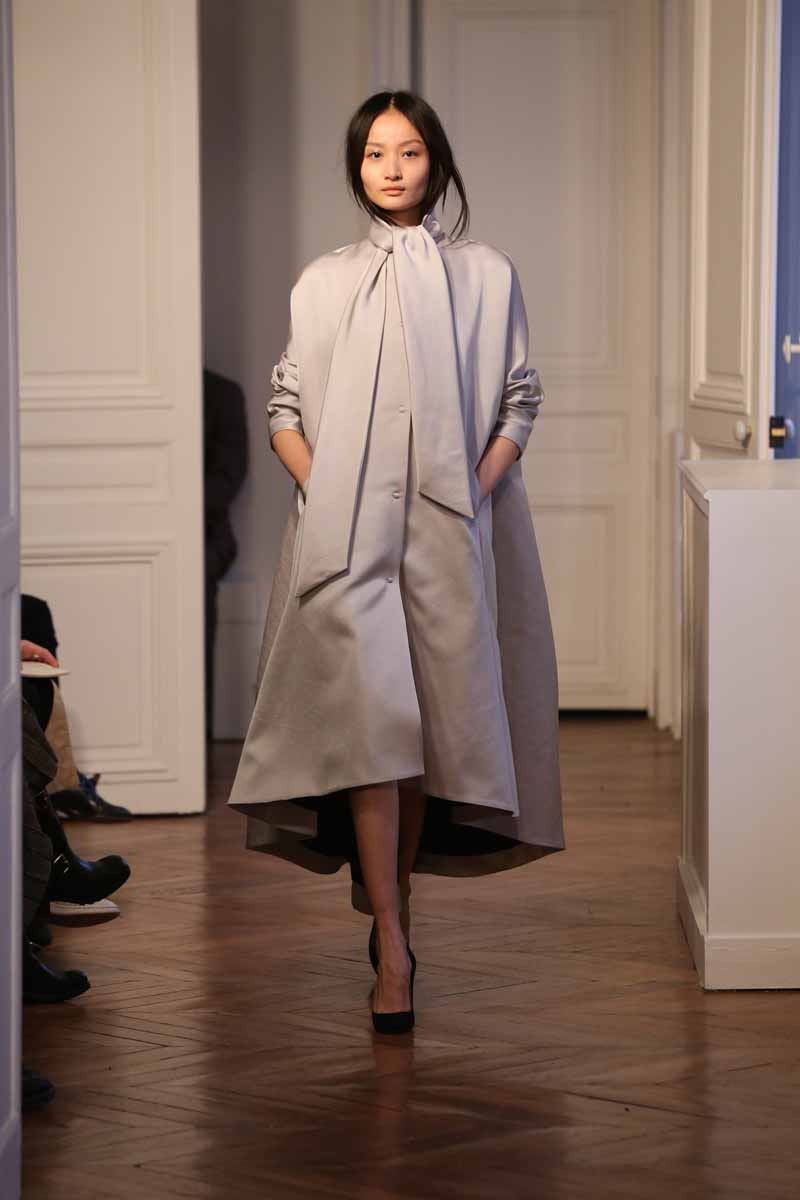 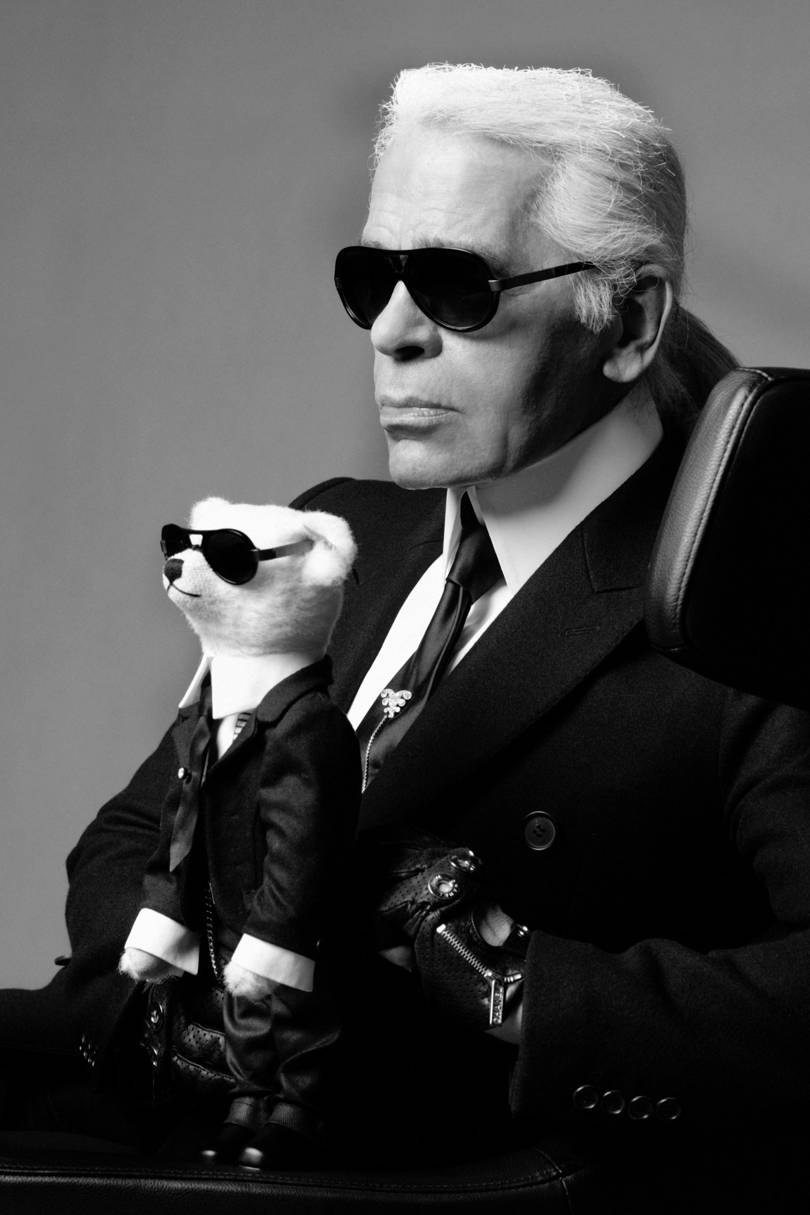