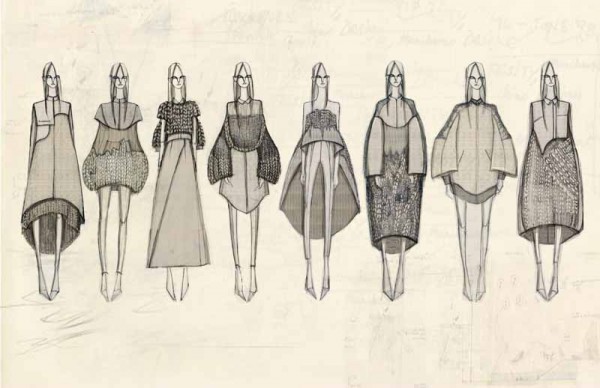 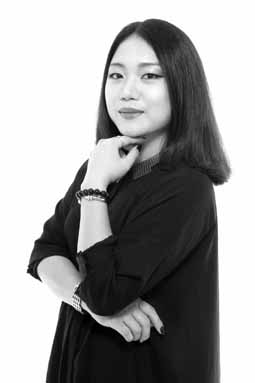 SAN FRANCISCO, Aug 17, 2014/ — One of the 12 students chosen by the Academy of Art University School of Fashion to present at Mercedes-Benz Fashion Week, Mia Jianxia Ji, M.F.A. Fashion and Knitwear Design, grew up in Shangrao in the Jiangxi province of China.

Mia’s design skills have earned her recognition on many occasions; in 2010 she won an honorary award in an international design competition held by the International Textile and Apparel Association (ITAA) and Paris American Academy (PAA).

In 2008 she was a Second Degree scholarship winner in the Creative Sketch Competition held by her B.F.A. alma mater, the Beijing Institute of Fashion Technology.

Mia’s collection, which she has named “SILHOUKNIT,” uses the texture of knitted fabrics to evoke the shapes and feelings of Ana Rajcevic’s art collection “Animal -The Other Side Of Evolution.”

Mia Jianxia Ji’s work will be presented at The Academy of Art University Spring 2015 Graduation collections during Mercedes-Benz Fashion Week in New York. The runway show is slated for Saturday, September 6th at 7:00 PM at The Theatre in Lincoln Center.

The fashion show will be streamed live at: http://www.academyart.edu/fashionshow/webcast 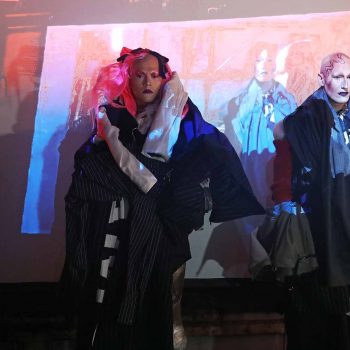 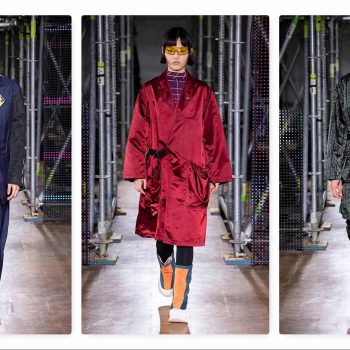