Adjacent to each other and interconnected, with dedicated signage and five display windows, the boutiques span over a combined 1,000 square meters and were designed as a new concept devised by Giorgio Armani in collaboration with his team of architects to create an alluring, extensive space. 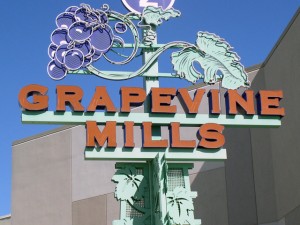 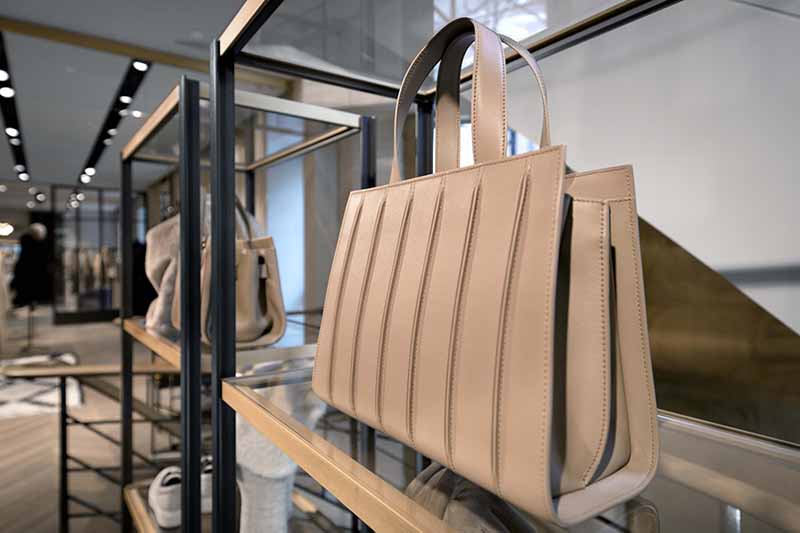 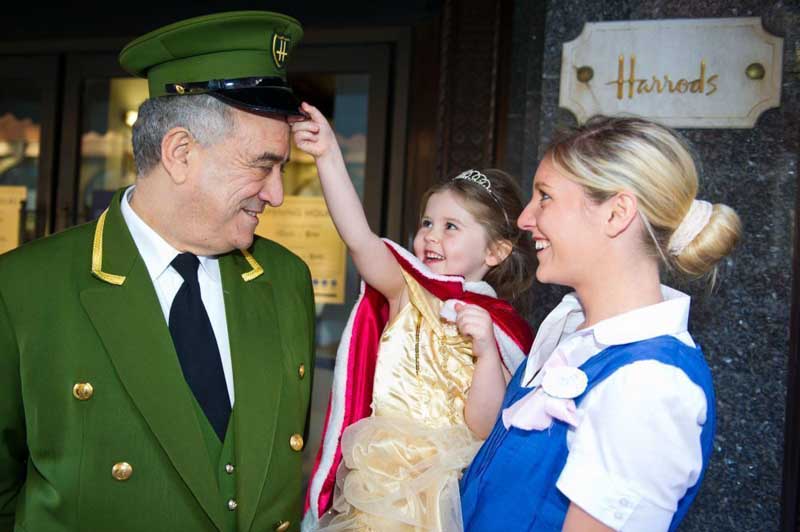