Kicking off the series with an exclusive DJ performance by Ben Lovett of Mumford & Sons, and a fashion presentation and appearance by designer Charlotte Ronson, Sound Waves @ The Beach will bring 7 weeks of high energy DJ and musical performances and high-end fashion, with their partners Cointreau, The Daily, Heineken, Perrier and UrbanDaddy.

Syndicate-5 hosted the Opening Celebration of Sound Waves @ The Beach at its new home at Gurney’s Montauk Resort & Seawater Spa on Saturday.

Despite overcast skies and occasional drizzle drew its largest turnout to date (including all of 2013) with over 800 enthusiastic attendees to see an exclusive DJ set by Ben Lovett of the Grammy-winning Mumford & Sons who took a weekend break from recording the new Mumford & Sons album in England to play the event and also celebrate his newly announced engagement.

Also going public with her romantic interests, Charlotte Ronson, whose summer fashions were highlighted, attended the event with her new beau Nate Ruess, the lead singer of the Grammy-winning band fun.

It seemed appropriate to find two thirty-something Grammy winners at Sound Waves in Montauk. The Big P.A. of Bang the Drum and DJ Vikas rounded out the Opening Event’s music line-up.

Series partners are Cointreau (Official Spirit), The Daily, Heineken Light (Official Beer), Perrier (Official Water) and UrbanDaddy, with Mashfeed being a partner for the Opening Celebration.

Mashfeed, a mobile application changing the way we digest social media, curated an exclusive Sound Waves “mashfeed” where guests could keep up-to-date on Sound Waves happening by downloading the app for free on their iPhone.

Additionally, guests at the event were given the chance to pose behind a themed selfie backboard at the Mashfeed booth on-site at Sound Waves, for their chance to win a magnum bottle of Veuve Clicquot Champagne.

All they had to do is hashtag #mashfeedmtk and upload their photo for their chance to win. The lucky winner was selected at 5pm and the bottle of champagne was popped in celebration.

The series continues this Saturday, July 26 from 2PM to 7PM, with the Long Island exclusive DJ performances of Erica Rhone and Arturo “Mr. Fox” Chi’en. The duo will man the DJ booth together for much of the afternoon having played gigs together from New York to Panama this year. 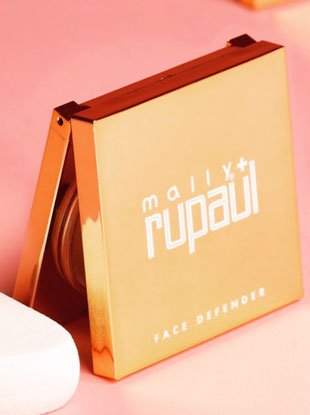 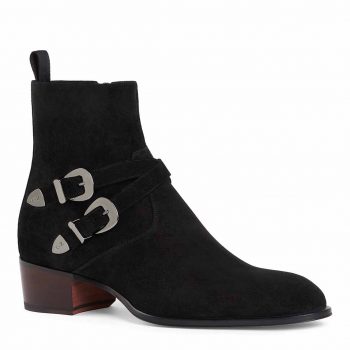