Co-hosted by three-time Oscar winning Costume Designer and current double-nominee Sandy Powell (The Favourite, Mary Poppins Returns), and Oscar-winning producer Cathy Schulman, the evening honored all 61 women, in front of and behind the camera, who have been nominated for an Academy Award this year.

During the program remarks, Oscar-winning producer and WIF President Emeritus Cathy Schulman talked about ReFrame™, a collaboration between WIF, Sundance Institute and more than 60 Hollywood leaders, to create a formal action plan to further gender equity in the media industry.

Schulman encouraged the packed room to ask for the ‘ReFrame Stamp’ on their films and television shows, which serves as a mark of distinction for projects that have demonstrated success in gender-balanced films based on criteria developed by ReFrame in consultation with ReFrame Ambassadors, producers and other industry experts.

Co-host of the evening, Costume Designer Sandy Powell, led the toast to honor her fellow female nominees. Nearly 40 of the female nominees were in attendance and joined Powell and Schulman on-stage for a group photo.

Kate Bosworth raised a glass of Chloe Prosecco to the launch of the Chloe Wine Collection and Women In Film. She Directed campaign – a contest spotlighting female filmmakers. 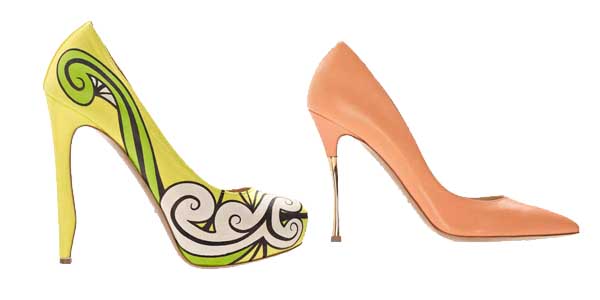 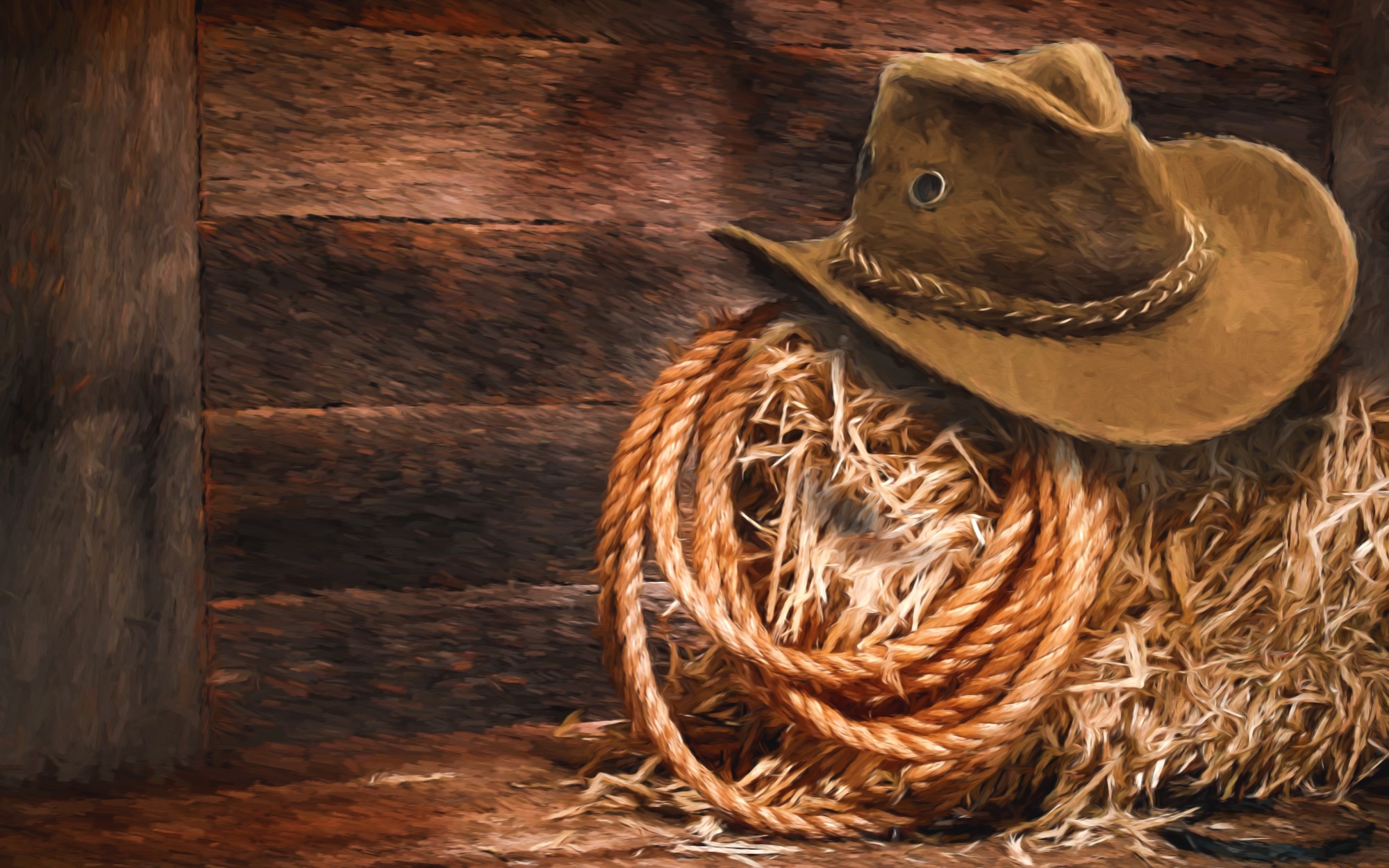