The rise and the exponential growth of the value and of the role of influencers have radically changed the way products – especially fashion items – are sponsored, promoted and sold, above all on Instagram.

Only a few years ago big ad campaigns would appear on giant billboards strategically placed on the rooftops of the city, with carefully studied and perfect images designed to draw the attention of all the potential consumers. However today everything is easier: it takes only the right picture posted on Instagram by the right person to get the same result, if not bigger. Working and collaborating with influencers has now become a ritual in the fashion industry, shared by brands of different price ranges and taste, giants like Nike and adidas do it, as well as high fashion Maisons like Fendi and Dior – the latter has basically relaunched the Saddle Bag only via Instagram. These kinds of brands not only have enormous budgets at their disposal but behind the launch of a new product lies sales projections and deep studies: they know the turnout of an item before releasing it, but it’s definitely useful that those ten or twenty people would write on Instagram that it’s worth buying the latest Nike sneaker.

Right because they had such big budgets, brands relied, almost unconsciously, on the influencers, who were basically free to do whatever they wanted with what they know best, Instagram. It’s likely that the partnership between influencers and brands generated quite blindly: it’s like brands told the influencers to do what they wanted, without caring too much about how they did it. So it was almost inevitable that those same influencers found alternative and not totally legal ways to sealing even more contracts and partnerships.

These kind of actions, which have also been defined as fraud, is what the new research carried out by the cybersecurity company Cheq in collaboration with the University of Baltimore has focused on. In 2019 brands have spent more than $8.5 billion dollars in influencer marketing, a figure that in 2020 could arrive to $10 billion dollars. What this study reveals, though, is that more than $1.5 billion dollars of those investments could be lost, and not because Instagram is not the right platform to sell anymore, but simply because the tricks used by influencers not only have been discovered but have also stopped working. The number of followers, likes and comments are now untrustworthy figures when it comes to determining the power and the communicative potential of an influencer because those are the numbers most likely to be easily modified.

There are apps and bots that allow you to buy both followers and likes. If you consider that, an influencer might earn up to $12k for a single Instagram post and that buying 1000 followers costs $100, you will see that the very mechanism is wrong and corrupted. So to establish the authenticity of a profile the figure to keep in mind is another one, that’s to say the engagement, the number of likes and comments under a post. In the case of the 2.6 million follower influencer who wasn’t able to sell 36 T-shirts, it’s clear that her audience wasn’t entirely authentic, and that’s clear also by looking at the engagement rate of her posts. Technically we shouldn’t trust entirely neither the engagement rate since it’s quite common for influencers to take part in the so-called “pods“, online communities where the users exchange likes and comments under each other posts.

Another way to defraud brands is by posting fake sponsored posts, that’s to say publishing a picture wearing a specific brand implying to have been paid to post that content. At first sight this kind of operation does not make much sense, but it’s actually a smart move: when another brand sees the sponsored post it will think that there’s another brand which has collaborated with this person, who is therefore trustworthy and professional, and with whom is basically a good idea to work with. As explained by Guy Tytunovich, founder and CEO of Cheq, fraud is now an inbuilt aspect of digital marketing. The study reveals moreover that 25 per cent of the followers of some 10,000 influencers is fake, while two-thirds of 800 brands and marketing agencies have worked with influencers with fake followers.

The most immediate and inevitable consequence of this whole situation is that Instagram users have simply stopped trusting the message and the contents posted by influencers, in particular only 4 per cent of internet users trust what influencers are telling them on social media. The other consequence affects the brands that work with these personalities, who are progressively looking for micro or nano influencers, confident of finding more authentic profiles and with higher engagement. A fast-fashion giant like Zara, for example, employs roughly 2421 influencers of which 522 are now micro-influencers.

It’s just a matter of time before this whole influencer bubble bursts, unveiling all the shadows and the flaws of a collapsing system. 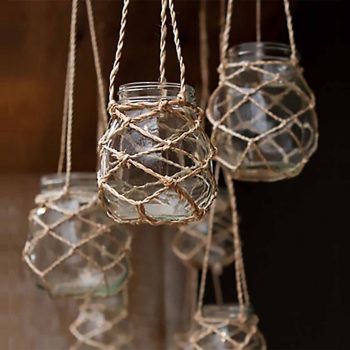 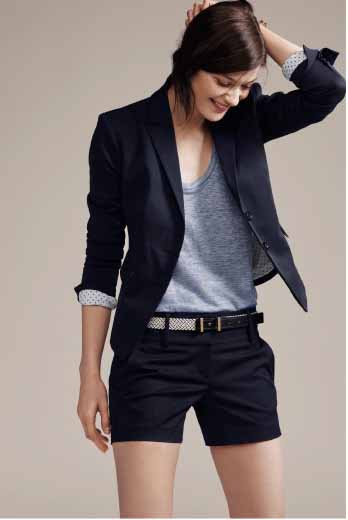 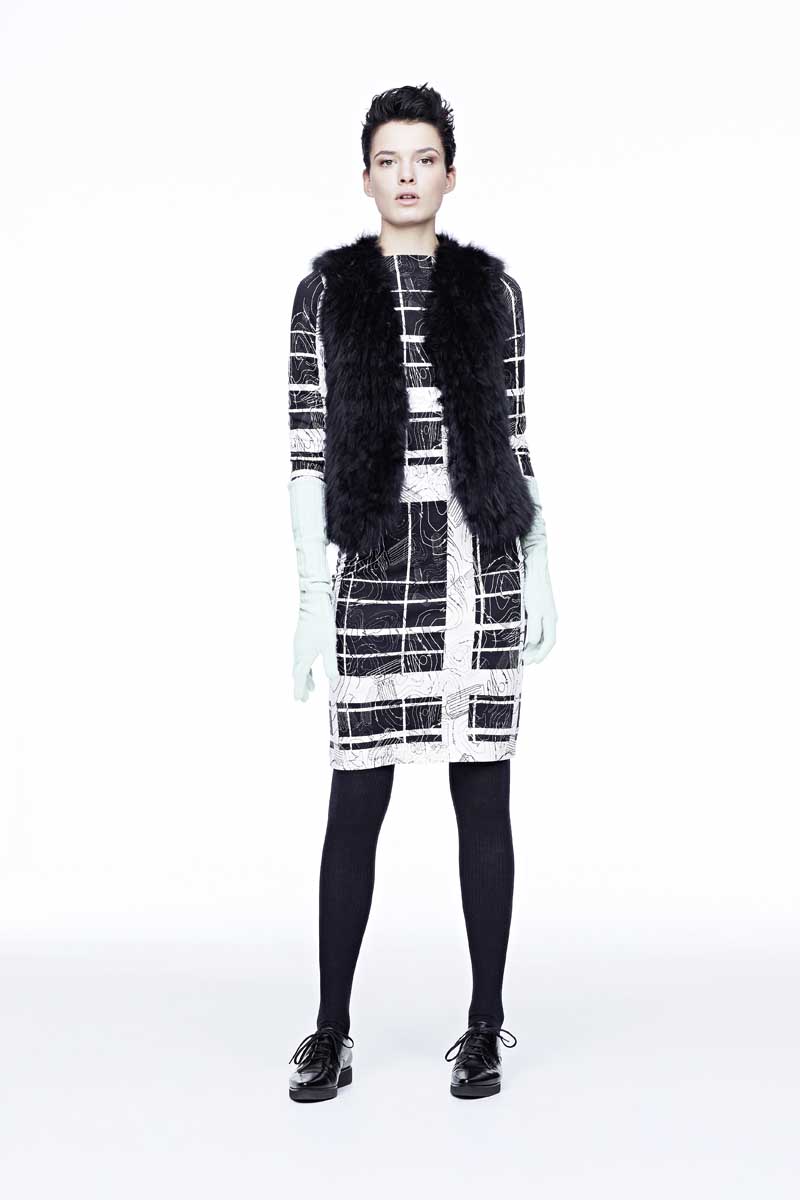