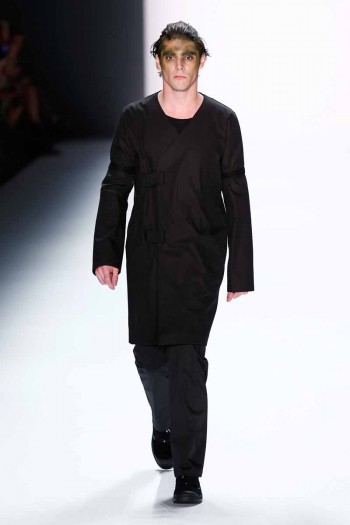 Born in 1971 in Tel-Aviv, Israel, Daniel Blechman and his family moved to Berlin in his childhood. The early nineties brought him to Great Britain, where he completed a Bachelor in Interior Design at Richmond University. After returning to the German capital, he developed his sensibility for fashion and in 2008 launched his label SOPOPULAR.

“SOPOPULAR is the realisation of my own style, which was and still is shaped by the two most important phases of my life: London and Berlin,” says designer Daniel Blechman about his own label SOPOPULAR. 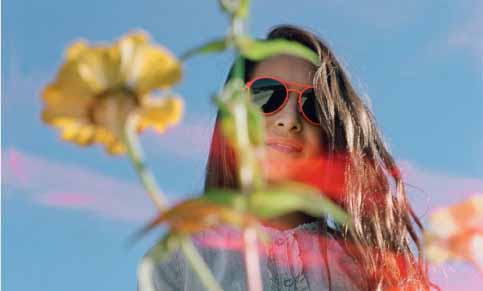 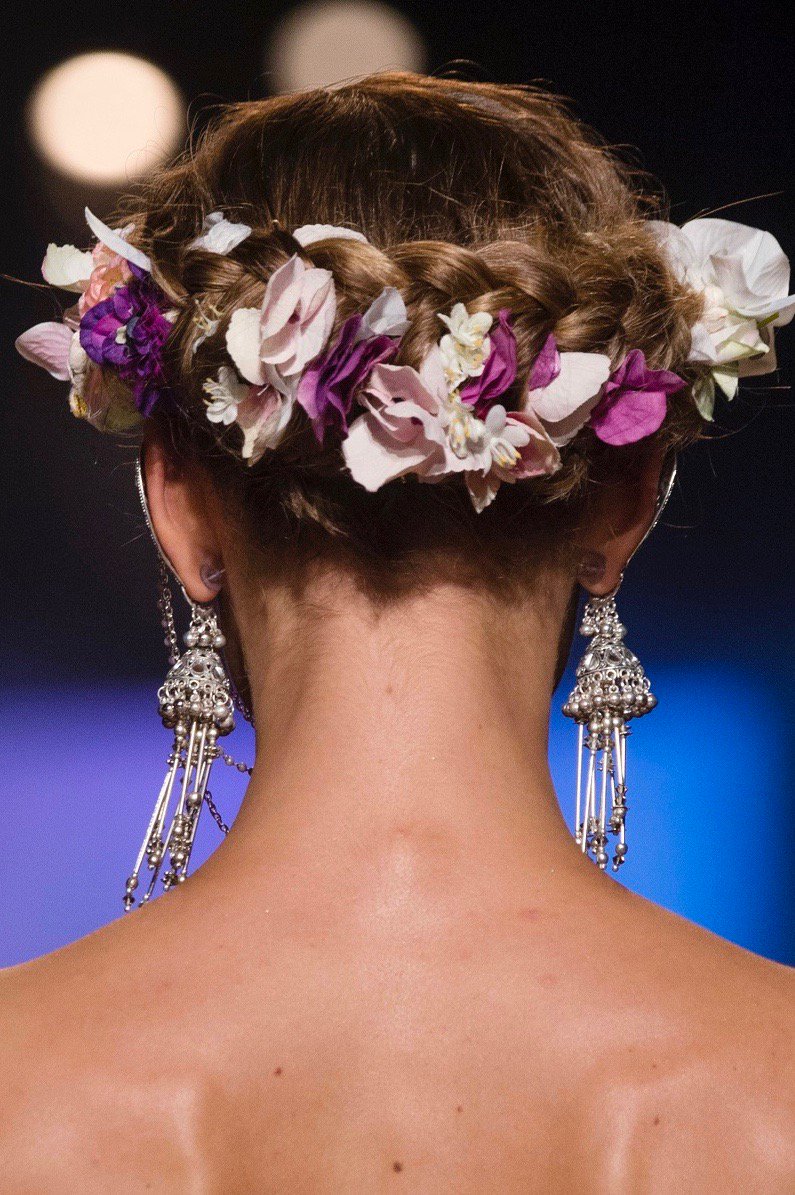 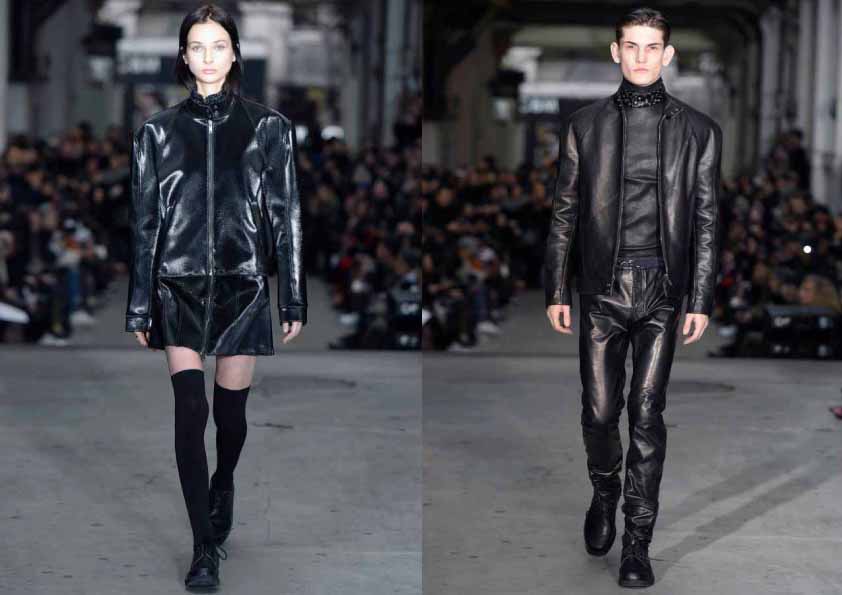