And from the designer’s fertile imagination came a giraffe print in phosphate blue, a tiger skin in oxidized yellow, assuming unexpected soft, flowing forms – Miele explores the idea of mutation, with dense, hybrid patterns that suspend the imagination.

A darling of the red carpet denizens, (some of them sitting front row), Carlos Miele did not disappoint with his figure hugging architectural silhouettes. Expect some of these creations to hit the red carpet during the awards season. 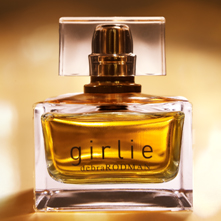 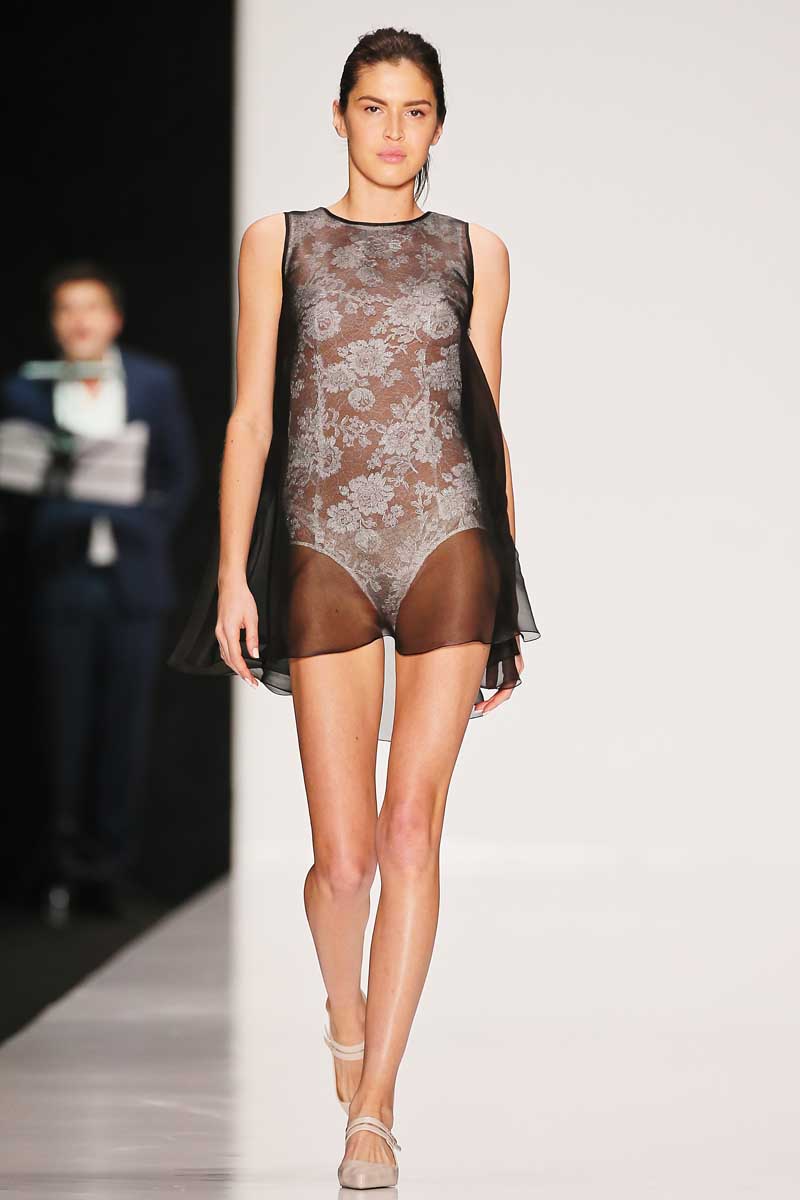