GUAM, Mar 13, 1997/ FW/ —As a tourist destination, Guam is a favorite among the Japanese and South Koreans due to its short distance from Asia.

The island is only 549 square kilometers, roughly three times the size of Washington, D.C., the U.S. capital. Yet with its beautiful beaches and tropical marine climate, with very little seasonal variation in temperate, it has become a tourist destination for those who do not want the hustle and bustle of a big city. 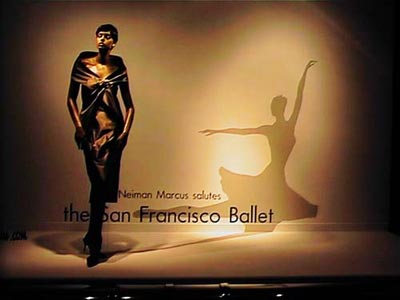 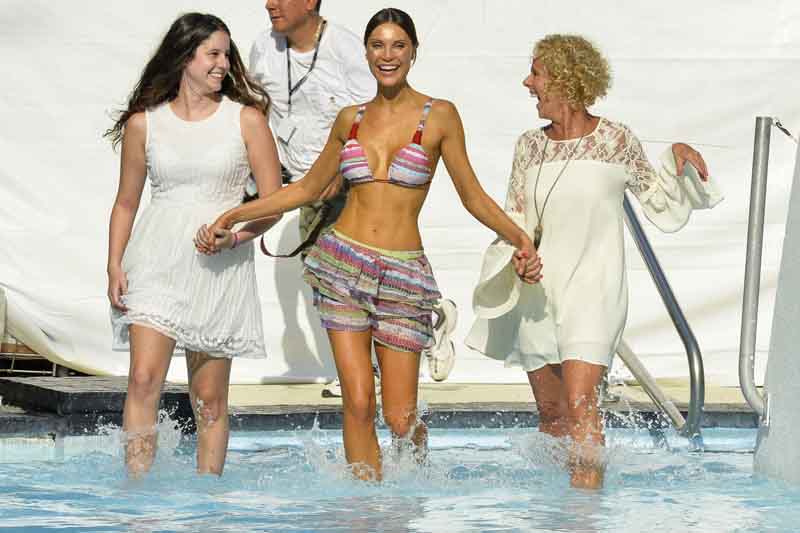