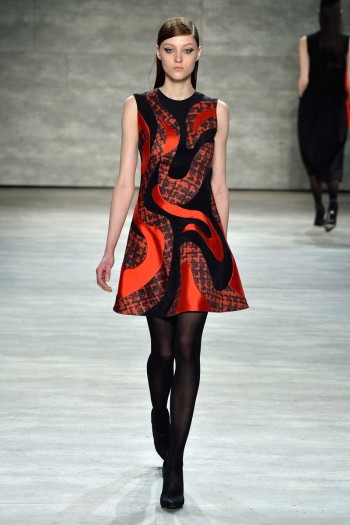 Twelve years ago, Lie Sang Bong debuted in Paris. Mr. Lie and I share a history; his freshman season in Paris was also my first season ever as a fashion journalist.

Hence, attending the Lie Sang Bong Fall 2014 for Mr. Lie’s New York solo debut brought back memories and made me think of at least a score of his collections that I have seen.

I still remember the Lie Sang Bong collection which I nicknamed “One Night in Bangkok”. A presentation-cum-runway-show, there was a white opaque screen similar to a Bangkok brothel and you can see only the legs of the models.

Continuing the brothel theme, the models came out one by one. Of course, the clothes are very far from what a street walker would wear. Nevertheless, I was shocked! My geeky existence at Silicon Valley showed. But, that show was memorable, that even after 12 years, I still remember. 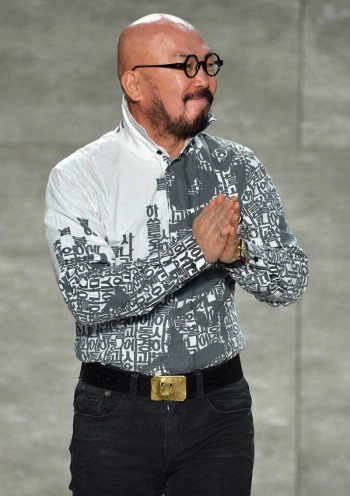 That time, little did I know that Mr. Lie is considered the Alexander McQueen of Korea; that he dresses Korean celebrities and a celebrity himself in his native country. All I know is that I like his creations.

Twelve years later I still like Lie Sang Bong. But, this time, instead of the Louvre, it is at the Lincoln Center. And instead of “One Night in Bangkok”, it’s “A Night in Kilauea.”

Inspired by powerful photographs of volcanic eruptions, lava surging into the sea, and Yellowstone National Park’s majestic Grand Prismatic Spring, the collection is a visual dialogue between the passion of emotion and structured restraint of practicality.

Fiery reds and oceanic blue were paired with neutrals made a bold statement. Prints were organic shaped and natural, as if they were created by flowing lava. Silhouettes were from Bauhaus-influenced geometrical shapes. Consistent with the designer’s signature aesthetic, this collection features exquisite tailoring, precise attention to detail, and an emotionally expressive sense of color.

Standout pieces include a multicolored degradé textured coat which had been realized in a lambswool ‘tech fabric’ that is printed, embroidered and then lined in black neoprene with black leather pockets.

Also notable is a red cashmere and wool coat is covered with embroidered lace, printed with a modified houndstooth and dyed.

Lie Sang Bong had not said that he was moving his show to New York. But this season, it is safe to say that Paris’ loss is definitely New York’s gain.

The Lie Sang Bong Fall-Winter 2014 collection will be available beginning in August 2014. 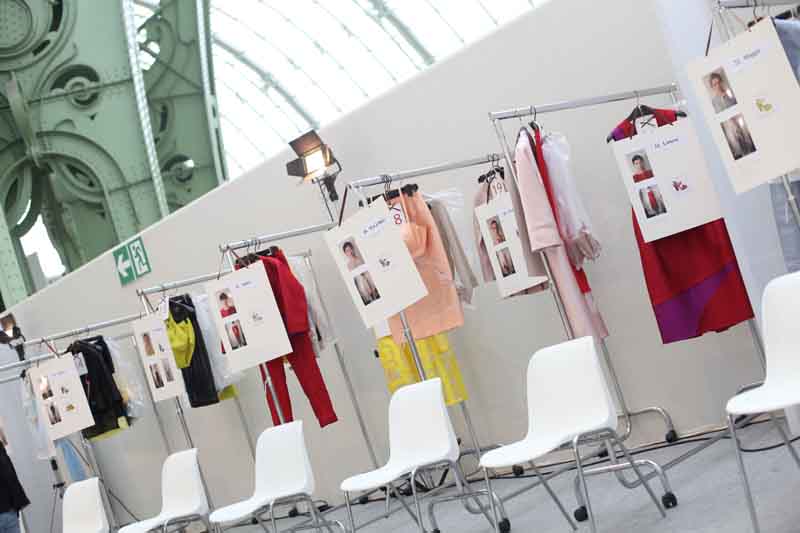 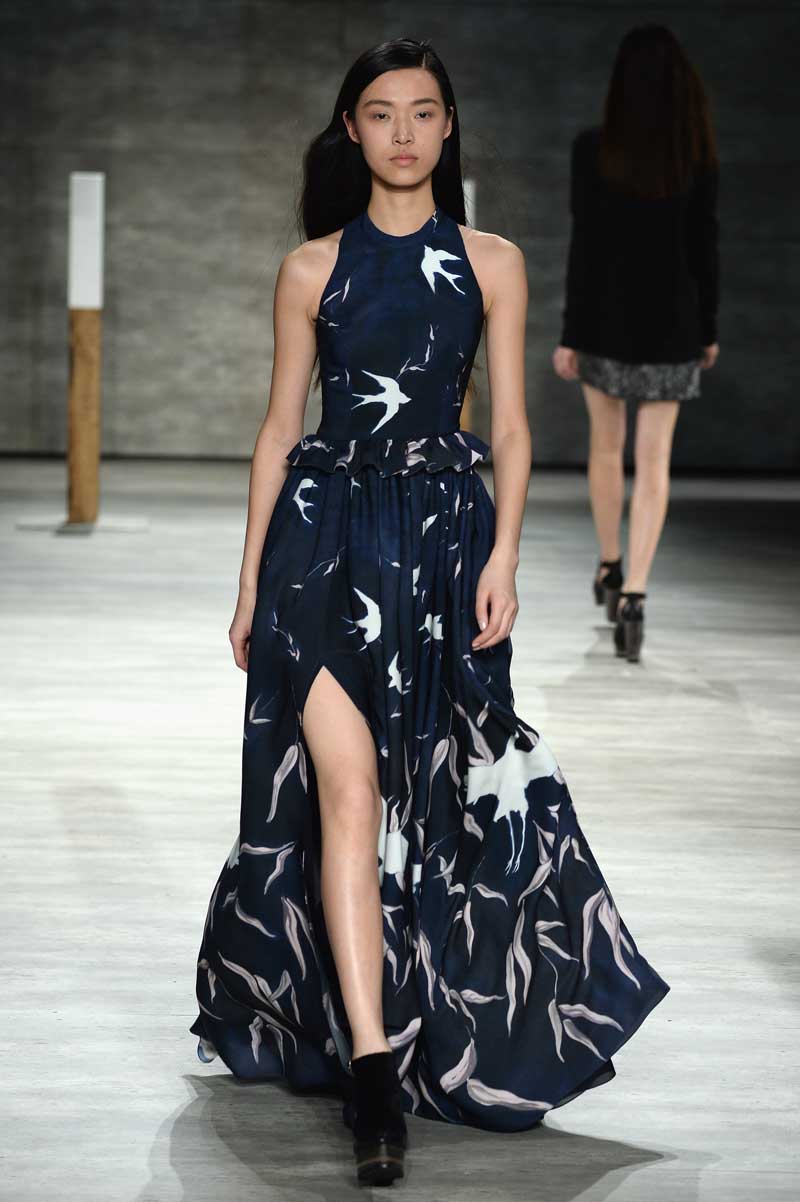 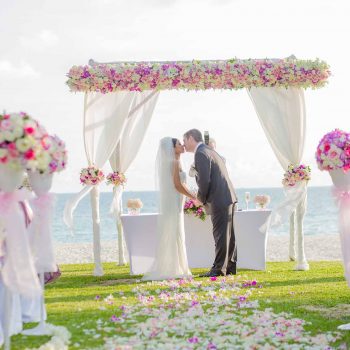