WASHINGTON D.C., Oct 2, 2013/ — NRF expects sales in the months of November and December to increase 3.9 percent to $602.1 billion, over 2012’s actual 3.5 percent holiday season sales growth. The forecast is higher than the 10-year average holiday sales growth of 3.3 percent.

“Our forecast is a realistic look at where we are right now in this economy – balancing continued uncertainty in Washington and an economy that has been teetering on incremental growth for years,” said NRF President and CEO Matthew Shay. “Overall, retailers are optimistic for the 2013 holiday season, hoping political debates over government spending and the debt ceiling do not erase any economic progress we’ve already made.”

On the recent government shutdown and NRF’s holiday outlook, “Our forecast is also somewhat hinging on Congress and the Administration’s actions over the next 45 days; without action, we face the potential of losing the faith Americans have in their leaders, and the pursuant decrease in consumer confidence.”

Economic variables including positive growth in the U.S. housing market and increased consumer appetite to buy larger-ticket items give retailers reason to be cautiously optimistic for solid holiday season gains. However, much remains up in the air, including fiscal concerns around the debt ceiling and government funding, income growth and even policies and actions surrounding foreign affairs, all of which could impact holiday sales. According to NRF, the holiday season can account for anywhere from 20-40 percent of a retailer’s annual sales, and accounts for approximately 20 percent of total industry annual sales.

“The economy continues to expand, albeit at an unspectacular pace,” said NRF Chief Economist Jack Kleinhenz. “In order for consumers to turn out this holiday season, we need to see steady improvements in income and job growth, as well as an agreement from Washington that puts the economic recovery first. Our forecast leaves room for improvement, while at the same time provides a very realistic look at the state of the American consumer and their confidence in our economy.” 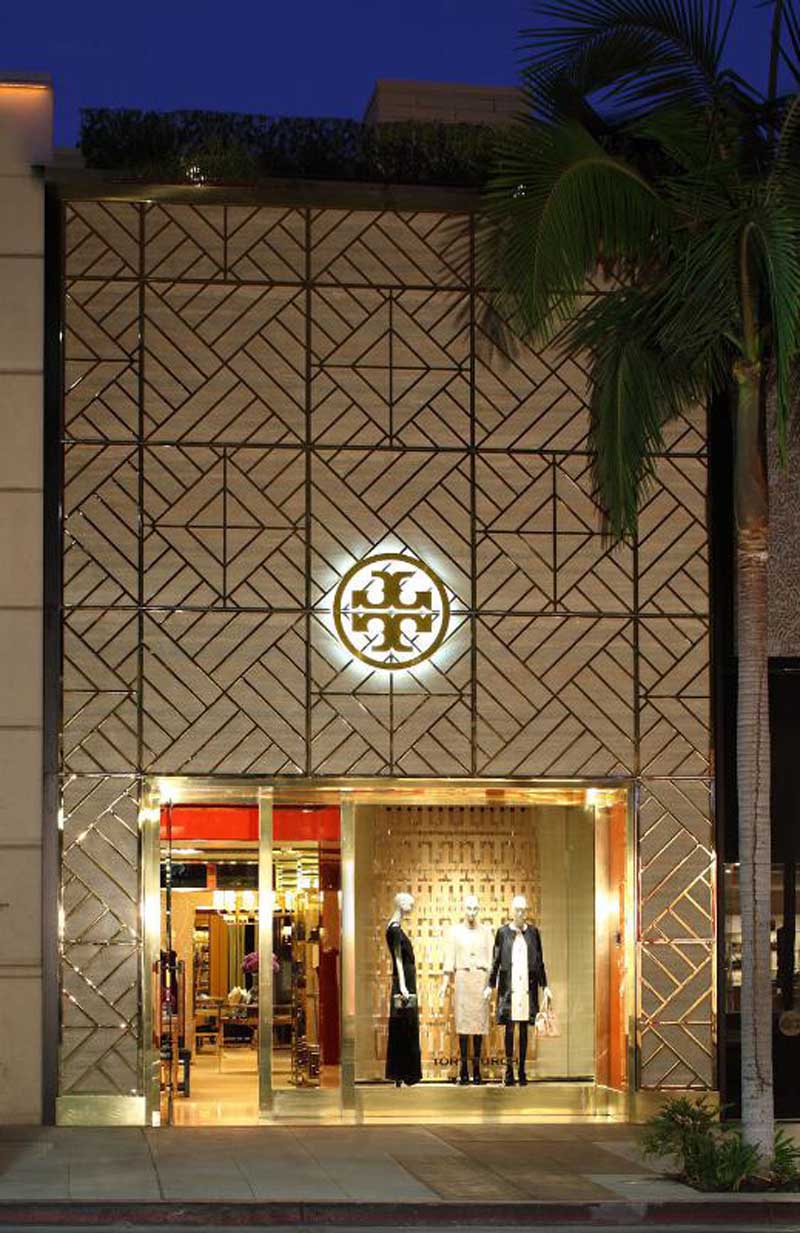 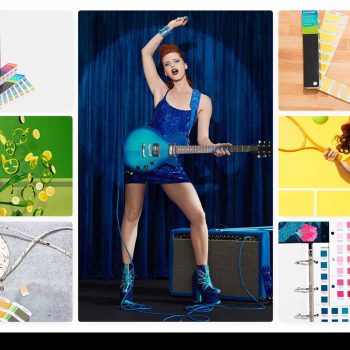 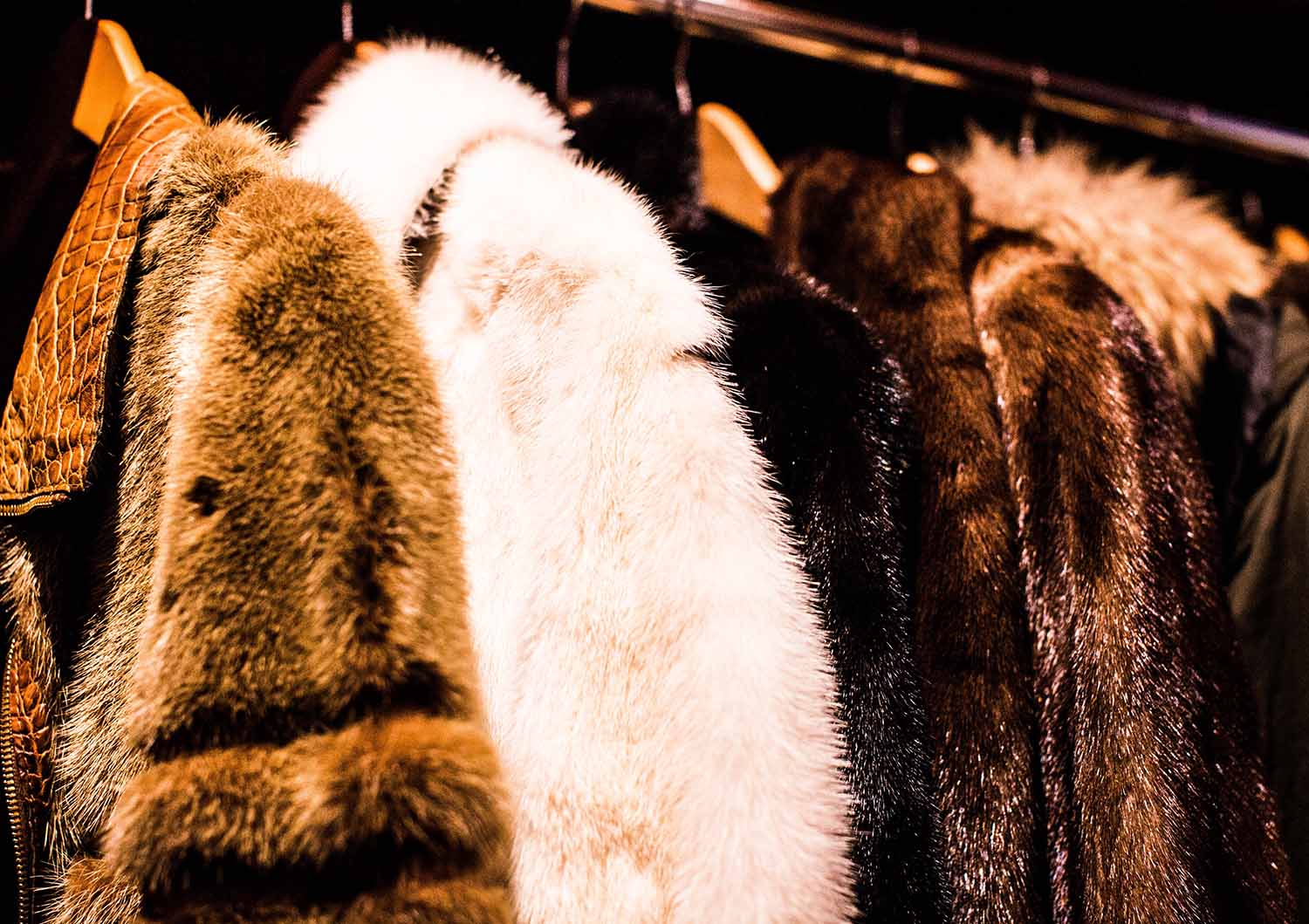