Unveiled in New York on September 8, 2014 during Mercedes-Benz Fashion Week, the “Snoopy and Belle in Fashion Presented by MetLife” traveling exhibit made its debut at the New Museum Sky Room in downtown Manhattan,

After New York, the exhibit will travel to the Palais de Tokyo in Paris and other locations in Milan, Tokyo, and more over the next two years.

The traveling exhibit is the precursor for the 65th anniversary celebration of the beloved Charles Schulz comic strip in 2015, along with the brand’s first all new CGI 3D feature film from Twentieth Century Fox and Blue Sky Studios,

For more information or to reserve tickets to “Snoopy and Belle in Fashion,” go to www.snoopyandbelleinfashion.com. 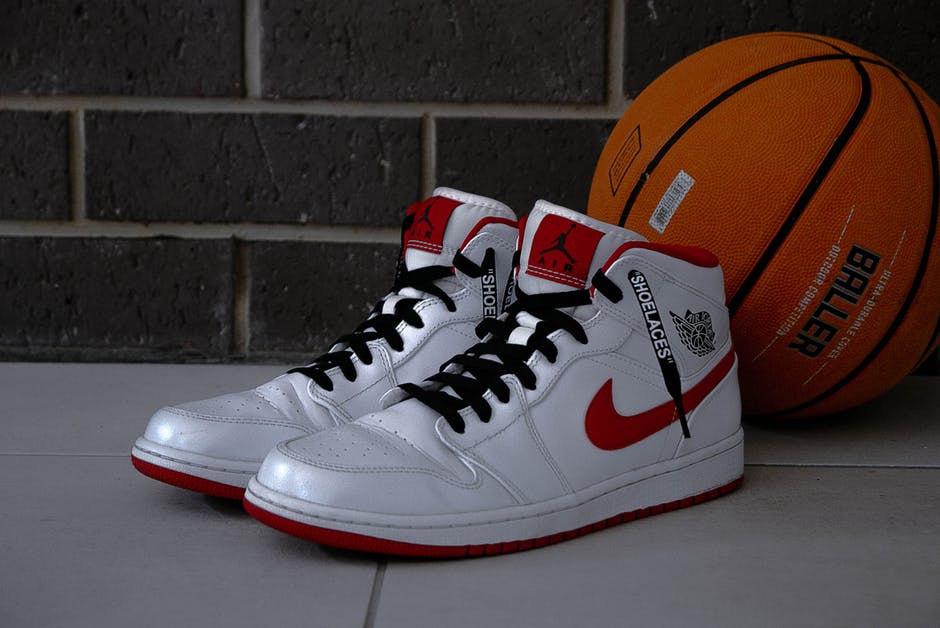