KENZO’s La Collection Memento delves into the house’s rich history and storied archives. Creative directors Carol Lim and Humberto Leon treat the vaults like a jumping off point – finding the strands, ideas, and ingenuity that particularly interest them and then rework, reinvent and revitalize. The result is something completely new with a reverent grasp on the codes of label founder Kenzo Takada. A nod at the past while looking forward to a bright future.

La Collection Memento No. 2 focuses heavily on denim and was inspired by the 1986 Paris runway debut of KENZO Jeans. But a more esoteric theme is “Icons”. The KENZO motifs (the tiger, The Great Wave of Kanagawa) are all featured heavily, as well as (for the advertising) Britney Spears.

Britney Spears. KENZO. Peter Lindbergh. What could at first seem an unusual trifecta, actually makes total sense when one learns that collection is all about icons.

Britney is certainly an icon and the quintessential queen of denim. Of similar stature in the photo world is Peter Lindbergh, whose British Vogue cover of Linda, Naomi, Cindy, Tatiana and Christy ignited the age of the supermodel. Lindbergh’s previous work on Kenzo Takada’s historical campaigns for the brand informed Carol & Humberto’s decision to work with the legendary photographer.

Lindbergh captured Britney in all her American Dream glory and beauty. Shot in Los Angeles, the campaign is a bit cheeky, optimistic, and joyous – the perfect combination for KENZO – La Collection Memento No. 2. 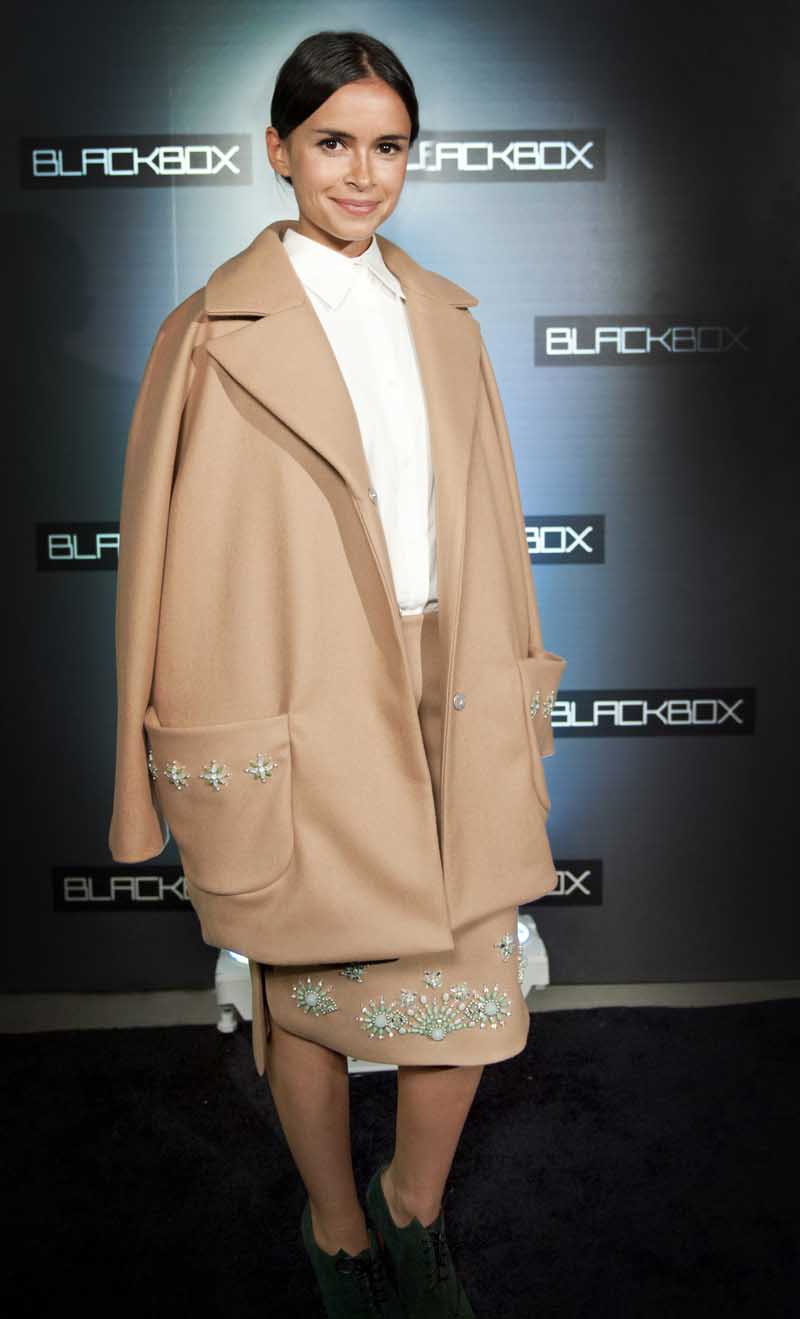