PARIS, Jan 18, 2013/ — “Choose life,” a succinct phrase; there is no way you will misunderstand it. And as a theme for a collection, it’s perfect. Short, sweet and to the point, like Kris Van Assche’s message this season, “You are what you wear.”

“There is a literal confrontation to be found in this idea within the collection. This is a confrontation between the person a man was when he was growing up, with all of those hopes and dreams, and who he feels he has to be when he becomes an adult,” says the designer.

“I don’t see why you can’t retain something of both in who you are. All of menswear abides by the same codes anyway, no matter who you are and what you do, whichever social strata you are from. I like to think that there is now a new generation who will not abide by these rules,” Kris Van Assche continued.

So, Kris Van Assche created the “cut and shut” concept throughout the collection, designing a hybrid silhouette that included the boyish sweatshirts with the very formal suit. That idea was also seen the shoes, which for Fall 2013 has become remix of half derby, half trainer.

At the same time meanings of fabrics, styles and symbols are also transposed, being subtly moved to give them different meanings. A fine cotton pique, a fabric most often associated with traditional bib fronted evening shirts, might be applied in the making of a casual blouson.

The notion of masculine identity through clothing is made playful this season. The wearer can choose whoever they want to be through whatever they decide to wear. And just as masculinity is complex, that identity can be more than one simple statement at once. 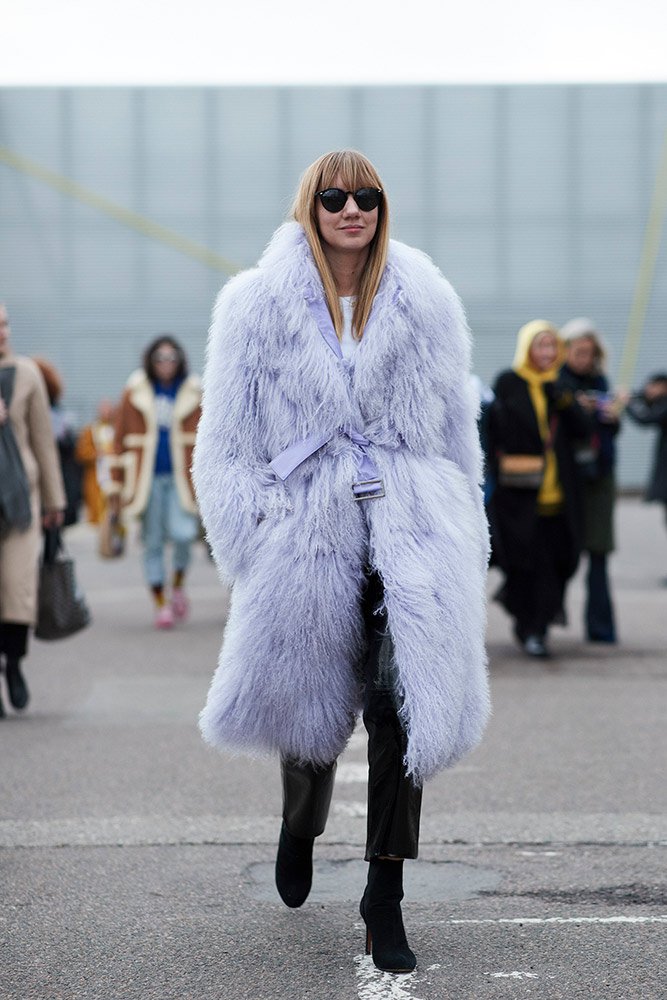