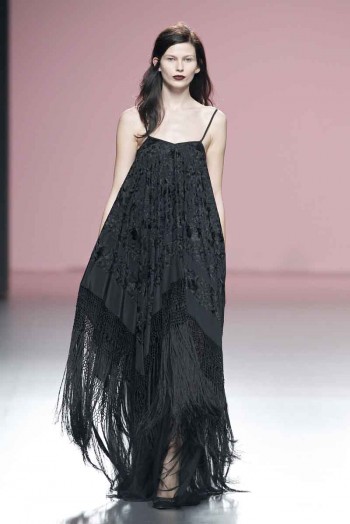 From the Press Notes:

Nº15 transports us to a place packed with traditional but also exotic references, such as those incredible silk shawls featuring embroidered flora and fauna motifs, the symbol of a country with a tradition that goes back many years.
I love to recover lines, details and symbols of a not-so-distant past, without nostalgia but with a sense of respect and admiration, turning fashion codes on their head and bringing us back to the present.

Through the use of fluid and other more specific silhouettes, featuring textures such as paillettes, worked leather, tulle and silk crêpe, I describe a woman who enjoys dressing up.

The star feature of this collection and the main element around which it revolves consists of 15 old Manila shawls found at a haberdasher’s shop dating from 1911: the marvellous flowers, scrolls and birds patiently and intricately embroidered on them in coloured silk thread make these creations the ideal canvas on which to sketch a seductive and modern woman. Colour on colour or multi-coloured effects embody a former conception of beauty, that of handcrafted details (one I so love to invoke) and that of contained and discreet luxury.

15 are the shawls that inspire this collection.
15 are the years since Duyos was founded.
Winter 2015 sounds promising…
15 is a truly magical number. 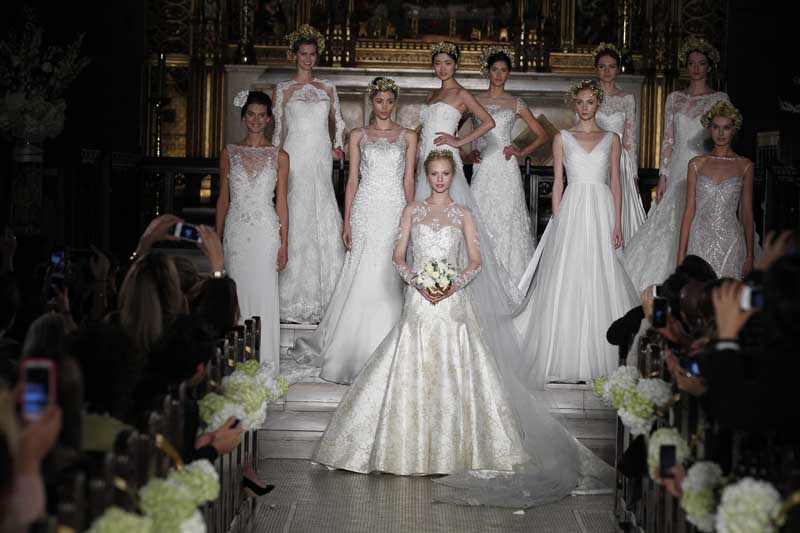 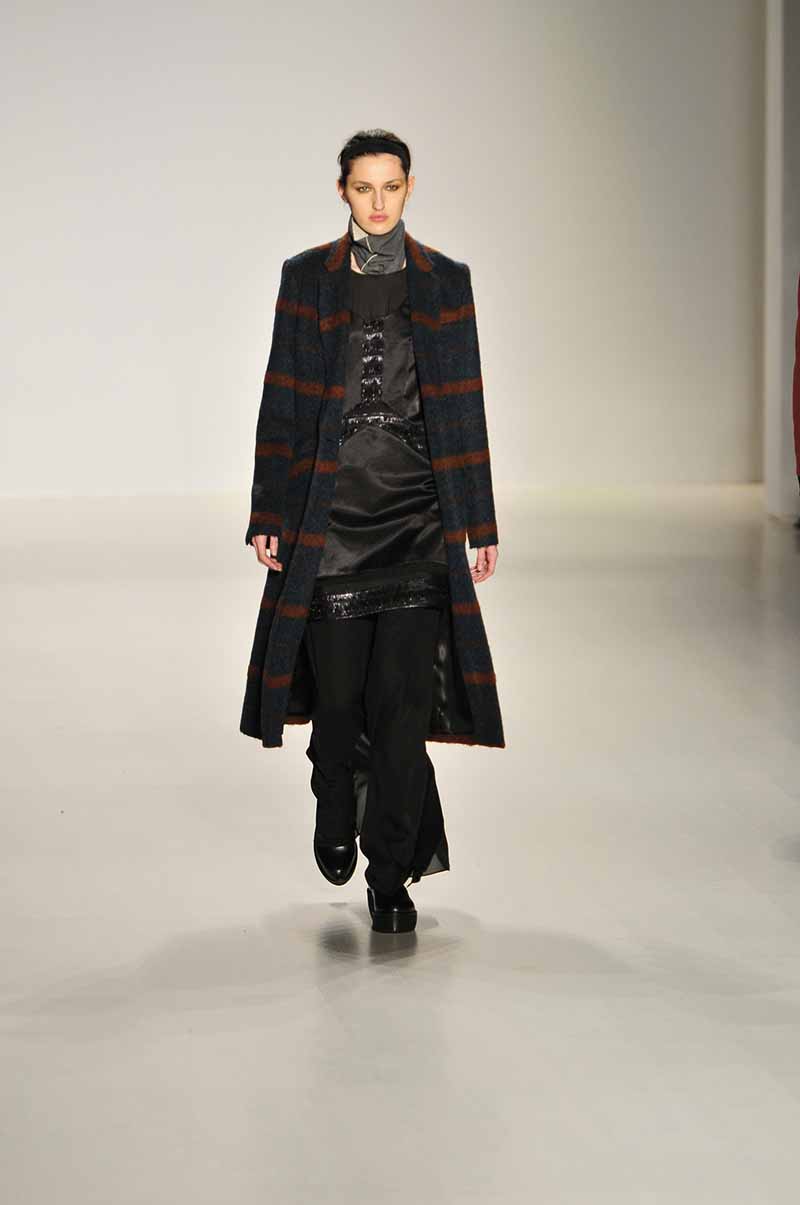 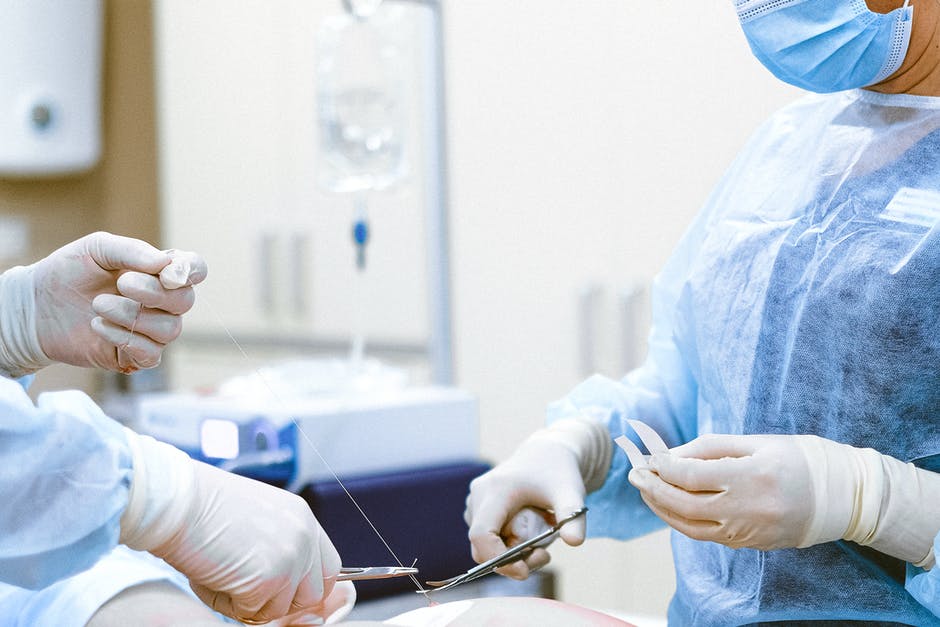