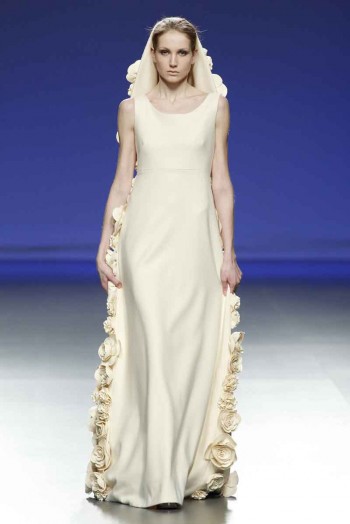 EGO is a committee for young talents in fashion, organized by IFEMA, which is held twice a year as part of MERCEDES-BENZ FASHION WEEK MADRID, a great space for the promotion of Spanish fashion and foremost reference.

From the Press Notes:

Oedipus´ daughter , Jocasta´s granddaughter and daughter, sister of Ismene, Eteocles and Polinices. Self-sacrificing daughter and loyal sister. Victim of Greek destiny and executer of her own destiny.

She was the heroin in one of the best Sophocles´ tragedies, and Jean Anouilh transformed her in a young opponent to a dictatorial system, whereas Griselda Gambaro made her look furious.

There are lots of Antigonas in this planet. A lot of them are victims of male human laws. Many of them disobey them to fulfill a superior law, their own ethic. Many suffer their punishment with dignity, with the conviction of dying innocent.

The Antigonas are victims of civil wars, terrorism, sexism, religious fanaticism, and fear to what is different. Some of them were burnt as witches and tortured until they confessed, others were imprisoned for demanding their right to vote. There was an Antigona called Rosa Parks who was sent to jail for not giving up her seat on the bus. On another bus a girl called Malala was shot for fighting for her right to have an education and to express her opinion. There were a lot of convicted women just for the sake of being Jewish, others for being raped. And others have their faces disfigured by rejected boyfriends. Some others are still walking around Mayo squares and others digging the Spanish roadsides. These roadsides, where thousands of Polinices are still waiting for a decent burial. Some of them were turn in Antigonas.

All these women compose my own image of Antigona, and I dedicate this Haute Couture collection to them. 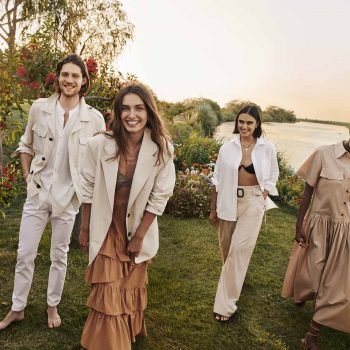 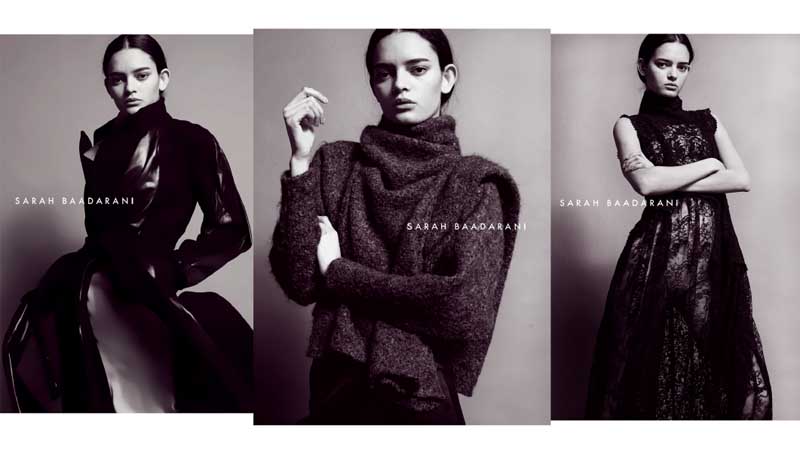