This is the first time that the mysterious designer has been involved in a similar project. 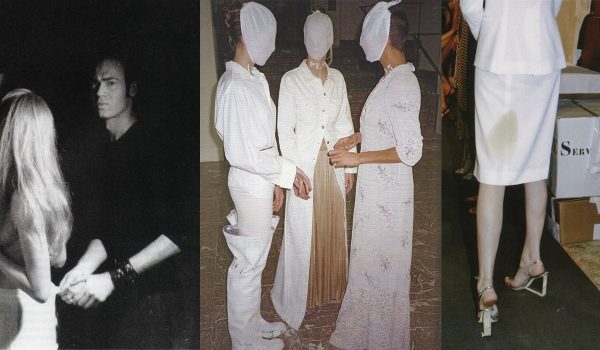 Rumours about an upcoming documentary on Martin Margiela had already been going on since last May, but now the first details are beginning to emerge. The new project, as revealed by the @margielainhisownwords account, has changed its title from Without Compromise to Margiela In His Own Words, it will be directed and produced by Reiner Holzemer (director of the 2017 film on Dries Van Noten), co-produced by Aminata Productions and will have the soundtrack curated by the Belgian band dEUS.

The real news, however, is that for the first time the designer will be involved in the creation of the biopic and could even appear in the film alongside John Galliano, the creative director of the brand Maison Margiela from 2014. Ana Vicente, sales manager of London-based Dogwoof, which distributes the film, confirms it to Variety, without leaking any further information:

It’s the first time Margiela has agreed to be part of any film about his life or work.

The creative, in fact, has raised around his figure an aura of mystery and part of his charm is due to this non-presence. The designer has never given interviews, and there are no official photographs of him. Despite (or thanks to) this surprising elusiveness, Margiela has become one of the gods of the fashion world, strongly influencing the work of many of his colleagues from Demna Gvasalia to Virgil Abloh. If Martin has never spoken directly, he has always let his creations speak as evidenced by the many retrospectives dedicated to him or documentaries, from The Artist is Absent of 2015, a collection of rare photographic archives and interviews with his collaborators, or We Margiela, which analyzed his creative process. 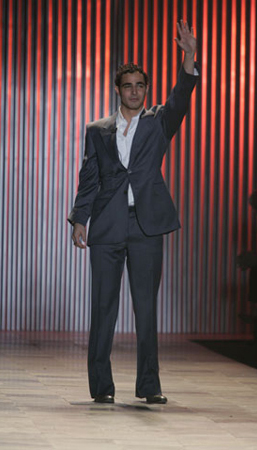 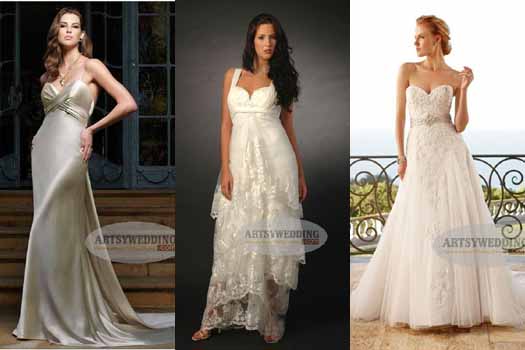