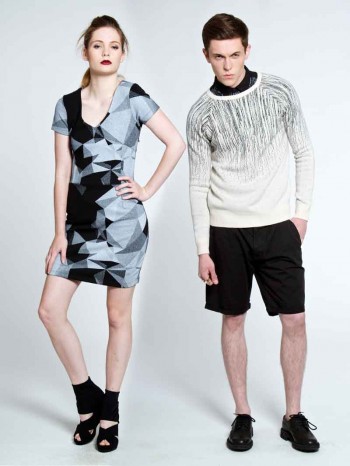 PARIS, Jul 6, 2014/ — More than a brand, Misericordia is primarily a project to conduct local and social work in Peru. It was after a trip to Peru in 2003 that Aurelyen decided to start this adventure that today employs people from different backgrounds from the region of Lima.

Misericordia is an artistic expression for Aurelyen. Born in Seine-Saint-Denis, Aurelyen’s world leads to an interest in art even from an early age.

A real meaning of communication for him, Aurelyen enters the Fine Arts College where they perfected his artistic sense before traveling around the world. His various travels leads him to Peru, where it will make its brands and now lives.

Misericordia today is for him a meaning to impose new values related to the act of modern consumption and give rise to the term consum-actors.

A style and an unique message.

In the slums of Lima, Peru’s capital, alongside his friend Mathieu Reumaux, Aurelyen encounter a small team of designers with whom he makes a bet: mount a local project that combines artistic creation and social engagement.

The first collection Misericordia will be presented in 2003 at the Salon Tranoï, where she will have great success before being distributed in stores like Colette and open his own shop at 9 rue de Charonne 75011 Paris.

Since 2004, Misericordia is worldwide marketed and continues to work alongside the greatest designers: Bernard Willhelm, Stephan Schneider,Kris Van Assche or designer Matali Crasset and the Center Pompidou … and Christine Phung in 2014 .

In 2008 Kris Van Assche and Aurelyen meet in Buenos Aires. They sympathize and make a collaboration after visiting Misericordia’s studio, its true workshop. All these collaborations celebrate the expertise of the brand, taking up every time the colors navy blue, sky blue, white and red of its own. 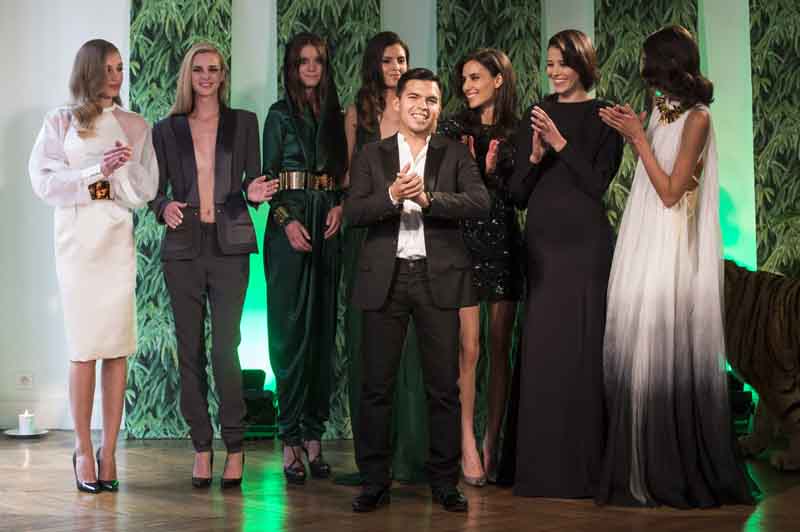