In 2002 the American designers Carol Lim and Humberto Leon co-founded Opening Ceremony, in New York, and in July 2011 they were appointed as the creative directors of KENZO.

The strong friendship shared by this creative duo dates back to their student years at UC Berkeley where they met. Carol Lim and Humberto Leon first gained recognition at Berkeley, early in 2000, and then again by creating Opening Ceremony, a New York fashion boutique relayed via the Internet.

In parallel to their numerous personal prêt-à-porter designs and accessories, they have both been responsible for multiple collaborations and project launches with other labels and designers, which are always greatly anticipated.

Since the beginning, Carol and Humberto have been unhesitating in challenging fashion habits and in conceiving new methods of design, all in order to offer the public with unprecedented energy, creativity and enjoyment.

Today, they are both enthralled by the KENZO spirit, which they perceive as a lifestyle in its own right. This Parisian label has been immediately immersed in the wealth of their creativity and their mission is to regenerate its spirit and energy.

The originality of the patterns and prints, the bright colours, the diversity of different musics and cultures, are all key forces behind this label’s revival. KENZO’s new dynamic world aims for a universality which will seduce men and women of all ages. 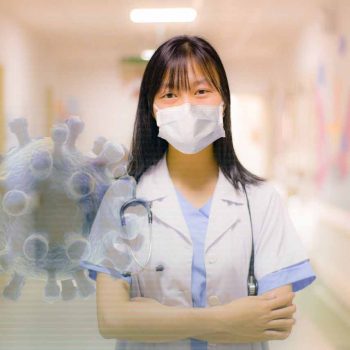