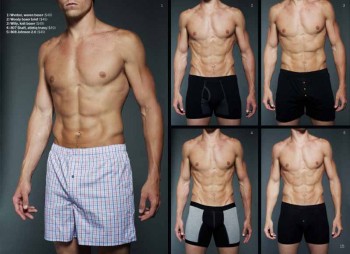 Boxers are one item of clothing that aren’t going to change depending on the season. Whether it’s winter, spring, summer, or fall, your boxers are going to remain the same and you’ll still want to be wearing whatever style makes you feel the most comfortable.

Often, the boxers that are the most comfortable are designer products made from high quality materials like silk and Peruvian Pima.

For the romantic, it helps if your boxers are stylish and flattering in addition to just being comfortable to wear. For the best designer boxers on the market, take your cues from this guide to the best luxury boxers, from well-known names to some of the more exclusive brands with which you might not be familiar:

Starting out with one of the most intriguing underwear brands, shopping the collection from VK Nagrani is an experience in and of itself. In the elite Upper East Side of Manhattan, the VK Nagrani showroom operates as both a place not only to find designer luxury boxers, but also to relax in a social atmosphere with a cocktail.

Founded by owner Vivek Nagrani in 1999, this exclusive brand serves a cosmopolitan clientele with a taste at the intersection of comfort and sophisticated fashion. In the words of its founder, VK Nagrani is “an exercise in civilized living.” If you can get an exercise in civilized living from your boxer shorts, imagine what the rest of your life can be.

The company supplies high end retailers with their apparel as well. Tyler Mitchell of Wilkes Bashford loves the popular Captain Shirt in particular, “the captain shirt from VK Nagrani is perhaps one of the most versatile pieces in my wardrobe. It is ideal for work and play.” That balance of work and play is a motif for the brand that extends to all their apparel.

In terms of the underwear collection specifically, it is mostly woven from fine Peruvian Pima cotton and the brand works with its colleagues in Peru to ensure that the underwear provides a luxuriously relaxed wear.

Nagrani describes the thinking behind the design as, “The idea was to engineer a piece that felt as if nothing was on.” By designing the different lines of underwear to correspond with a different pant fit, the collection allows comfort for any style you could choose.

With lines carrying monikers like Johnson, Willy, Shaft, and Woody, you can tell this brand elevates the gentleman’s wardrobe with a twist of contemporary humor. The style of the underwear reflects that modernization of classic luxury by combining fine craftsmanship with a versatile, practical design.

If your style isn’t quite as adventurous, there are always some of the more widely known labels like Calvin Klein. In 1968, designer Calvin Klein launched his eponymous brand in the York Hotel in Manhattan. He is often credited with kick-starting the popularity of clothing featuring the printed brand name to advertise which designer one is wearing.

Moving into the 80s, Calvin Klein popularized a new style of men’s underwear that diversified its style from plain white to a variety of styles from a branded designer. With his notorious advertising campaigns featuring celebrities like Mark Wahlberg, the company grew increasingly popular.

In the mid 90’s, the brand released the first wave of boxer briefs, a boxer style with greater elasticity than the looser styles available. The look took on with underwear designers around the world who adapted the new style and took it in other directions. Today, the company still operates from its headquarters in Manhattan although it is owned by conglomerate, Phillips-Van Heusen.

The company sells a wide range of boxer shorts to suit any size or style. The underwear can be found in malls across the US, as well as in many international cities. Although the quality of materials and designs ranges across the different collections from Calvin Klein, some of the upper echelon of collections have great finds for a comfortable fit with a stylish look.

Another particularly well-known brand that sells thousands of pairs of luxury boxer shorts every year is Hugo Boss. From its headquarters in Metzingen, the German fashion house has been in operation for around 90 years now.

Although its founder, Hugo Boss passed away in 1924, the company has moved on to grow internationally and sell clothing around the world. Its major production sites are in Metzingen, Poland, Turkey, Italy, as well as in the United States where the brand has seen considerable success for several decades.

Similarly to Calvin Klein, the collection of men’s underwear from Hugo Boss is fairly wide ranging to suit different body types but its three-packed of underwear in different colors have been particularly popular. The company often uses microfiber and stretched cotton as the primary materials in their collection of men’s boxer briefs.

No matter what your individual style may be, finding the brand with the boxers you find most comfortable is going to put you in a better mood regardless of other circumstances.

All of your clothes should contribute to a comfortably stylish life, from your heavy winter coats right down to your luxury boxer shorts, whether they come from VK Nagrani, Calvin Klein, Hugo Boss, or elsewhere. 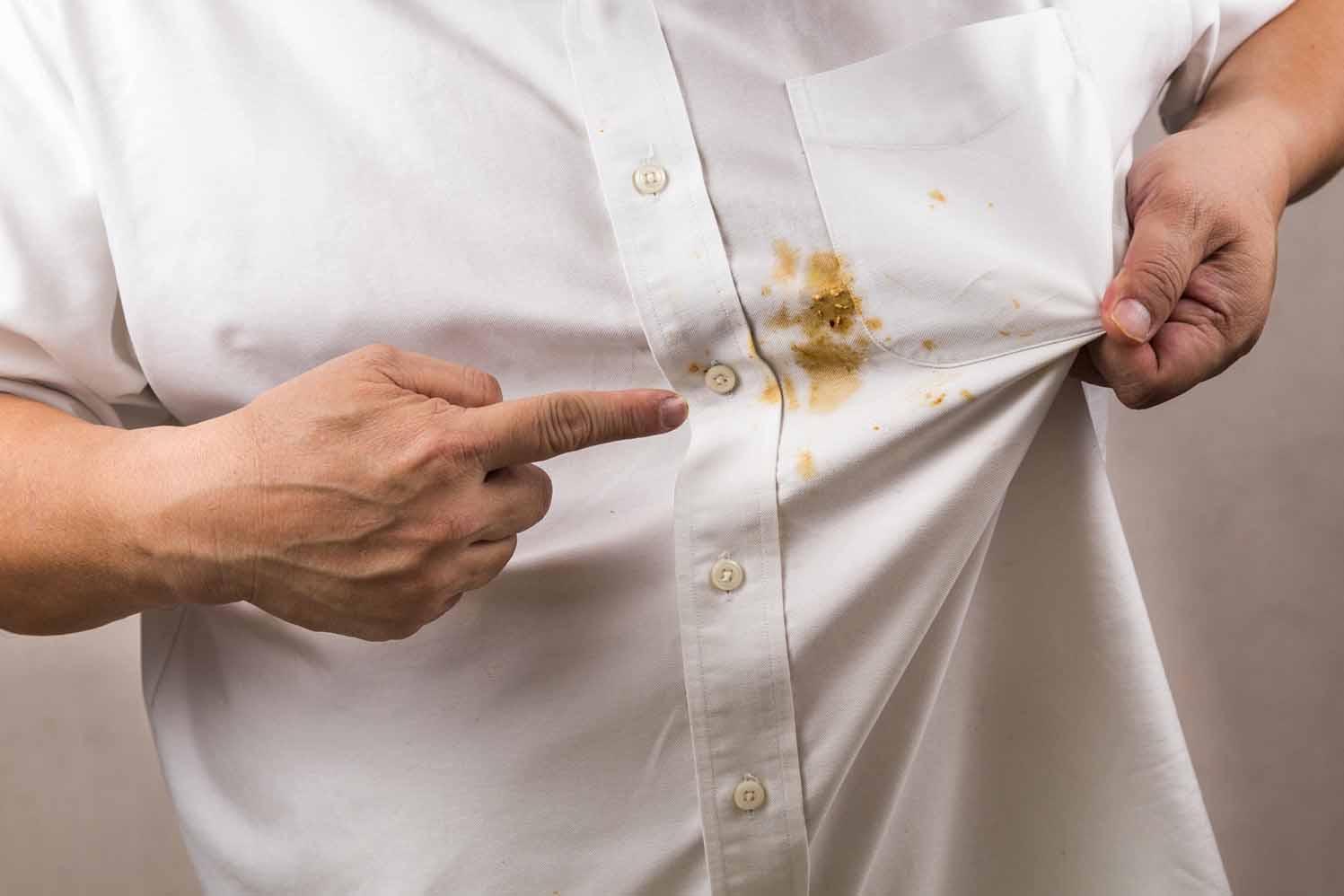 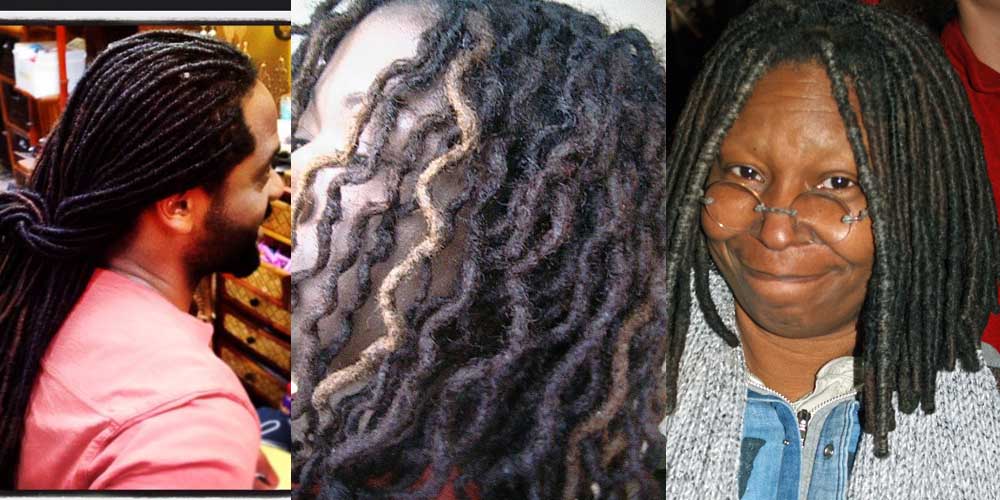