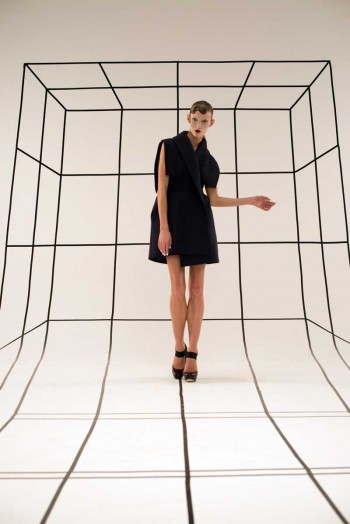 The idea behind the omnipresence of this intense blue color and the construction of the designs stems essentially from my fascination with the Cosmos, the infinite space – everything it recalls and hides simultaneously. Eternally mysterious, it never stops to amaze me, to intrigue me. I am asking myself a myriad of questions on the dark depths of its immensity as well as on the powerful and vibrant radiance of its stellar gems.

The sparkles of the embroidered crystals thus represent the strange tickling of cosmic nebulas. As for the architectural forms and hi-tech materials, they are inspired by the space suits of astronauts. In the end, I like the idea of conceiving a design that has a place in ourcontemporary universe as well as in a space odyssey.

I have entrusted the movie of the collection to Marie Schuller who had the carte blanche to interpret and visualize my approach for the second season in a row. Incarnated by the singular beauty of Elena Sudakova, the result delights me endlessly: Disturbingly strange, swinging between reality and fantasy, beyond time and space. 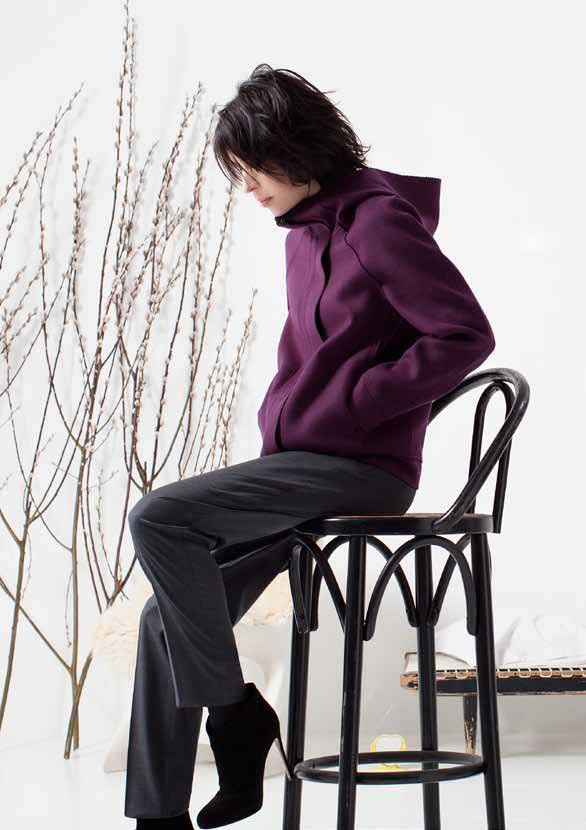 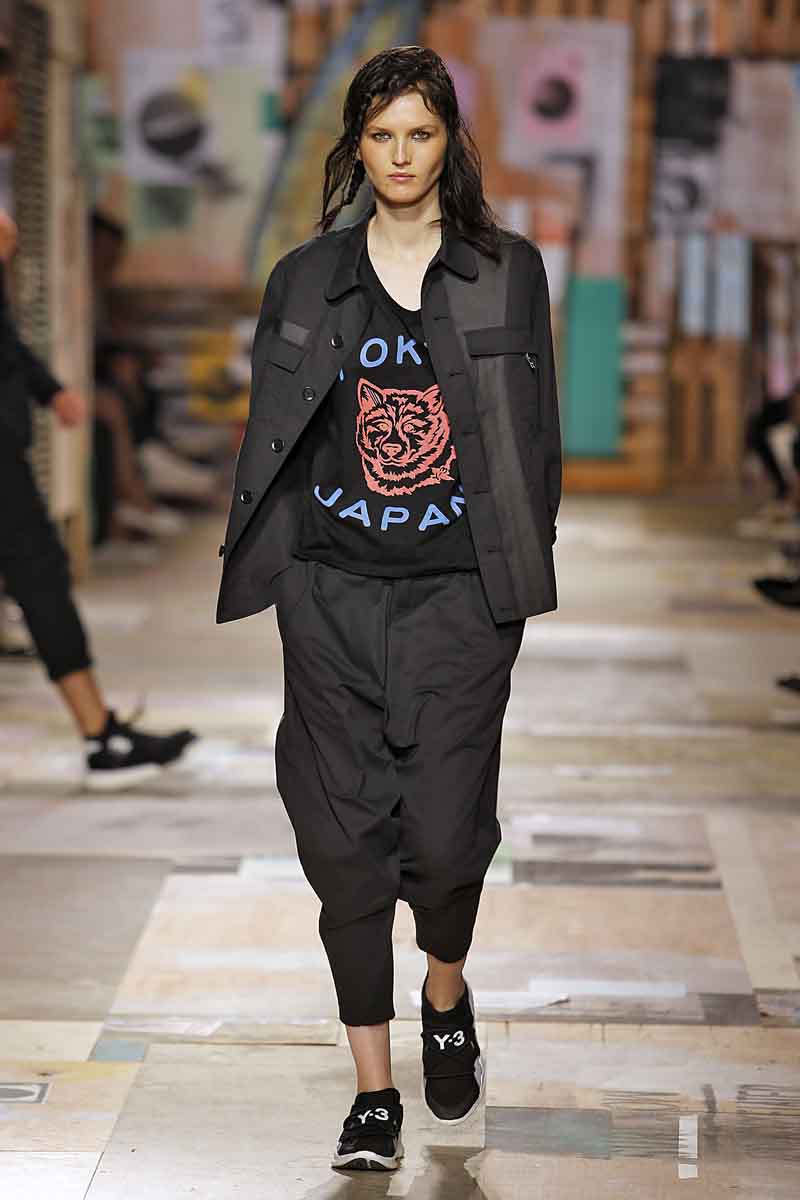