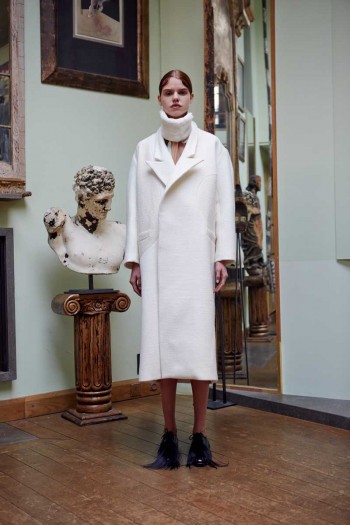 Entitled Patientia Vincit Tandem, the Ellery Fall 2014 collection is opulent and steeped in rich texture. Inspired by the ancient religion of Zoroastrian, the themes of light, tradition, and royal symbols are juxtaposed with Ellery’s signature architectural tailoring and exploration of texture and silhouette.

This was designer Kym Ellery’s second showing in Paris, following the collection’s debut last October. Unveiled last 3 March 2014 during Paris Fashion Week, is an elevated edit of considered classics that proudly redefine the rules of dressing; offering modernity in a truly luxurious way.

For Fall 2014, paisley has been re-interpreted into artful prints reminiscent of the shadow that the shape would cast if it were a three dimensional object, whilst hues of blue and nude highlight the otherwise monochromatic palette.

ELLERY collections are newly available at all Lane Crawford locations in China and Hong Kong, Galleria in Seoul, Alter in Shanghai, and Fortyfiveten in Dallas, among other luxury retailers worldwide. 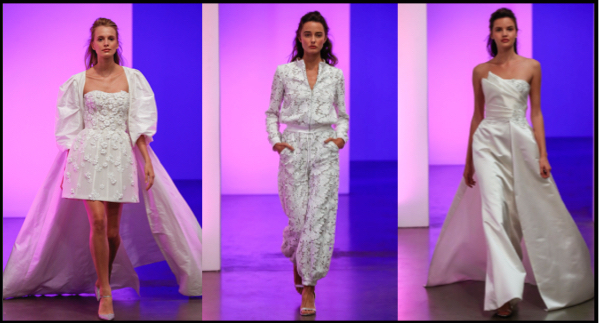 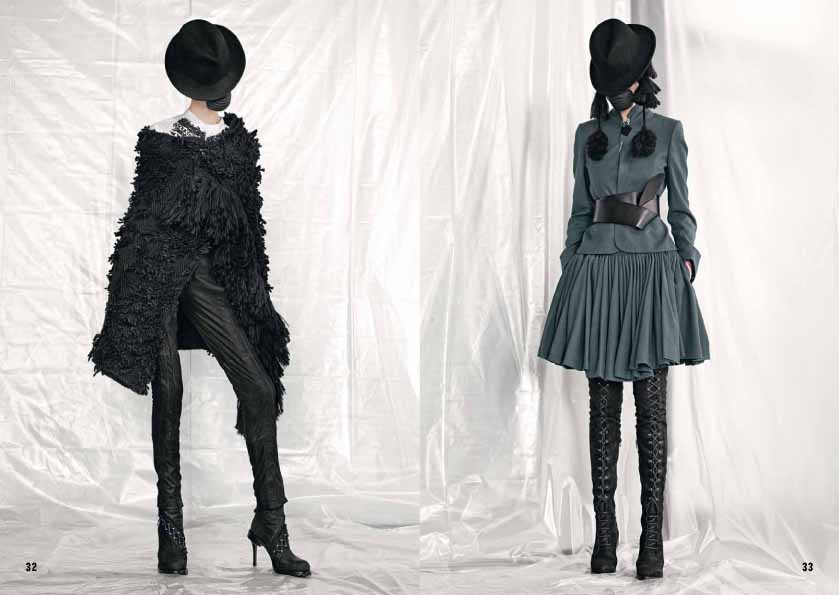