On December 2, 2019, at the Royal Albert Hall in London, Giorgio Armani was honored with the Outstanding Achievement Award for his creative contribution to the fashion industry by the British Fashion Council during its annual Fashion Awards.

Like other fields such as cinema and art where the Outstanding Achievement Award is bestowed, this honor for the Italian couturier was announced early on. In fact, a few days before the event, it was already known that Julia Roberts and Cate Blanchett would be the presenting the award.

But, we are talking about Giorgio Armani, a fashion force all by himself. So, it was him who surprised the audience by presenting his latest Armani Privé haute couture collection during the event.

And, if that was not enough, right after Julia Roberts and Cate Blanchett – who both share a close bond of friendship and respect with the designer – presented Giorgio Armani with the Outstanding Achievement Award, he revealed his gift to London: a surprise performance by long-time friend Eric Clapton, who played ‘Tears In Heaven’ and ‘Layla’.

Guests from across the world joined Giorgio Armani and his niece Roberta Armani to celebrate the prestigious accolade. The evening concluded with a ‘Giorgio’s’ night at Harry’s Bar in Mayfair. 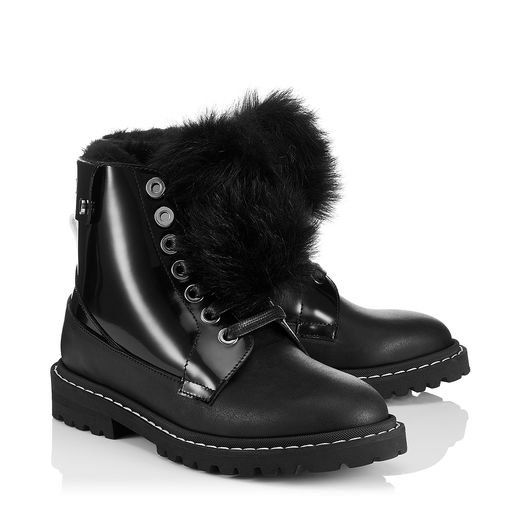 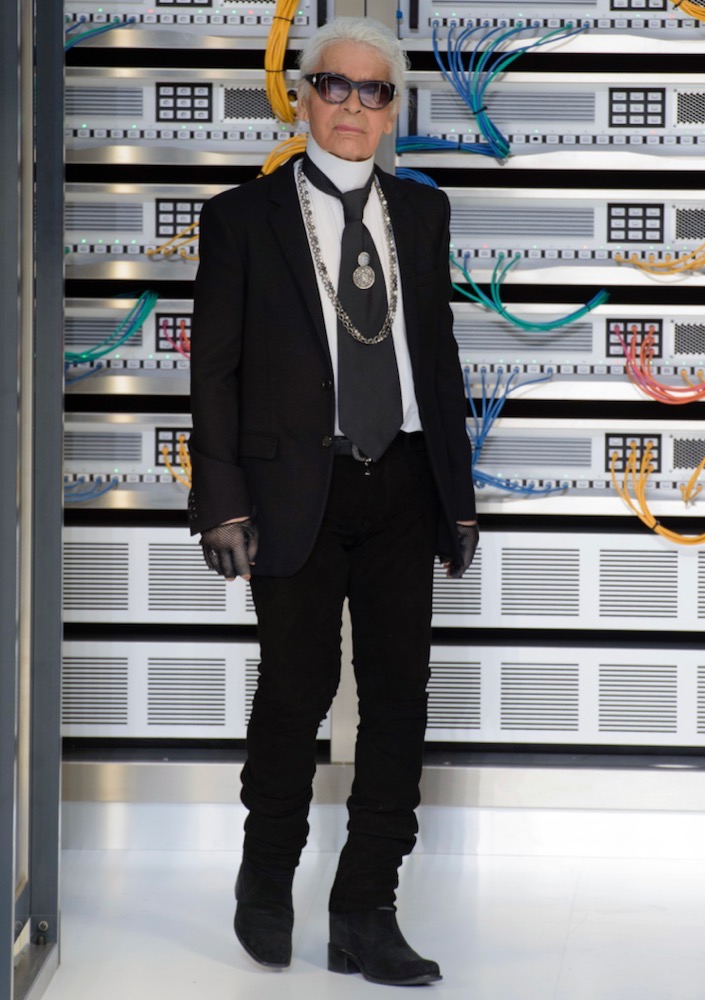