LONDON, Dec 10, 2009 / FW/ — Established in 1993, the NEWGEN sponsorship scheme act as a promotional launch pad for young designers by attracting media profile, orders and investment whilst offering encouragement and support for new talent.

Following the success of her second season with Fashion East, Holly Fulton continues to make waves with her contemporary and luxurious, geometric, crystal and perspex encrusted take on fashion.

A graduate of the RCA, Fulton decided to go it alone after a spell working on womenswear and accessories for Lanvin; an experience which has shaped her dedication to creating a total look within her highly visual, embellished collections. Within her work, bold, hand-drawn graphic prints combine with signature embellishment in perspex, Swarovski crystal, exotic skins and metal, to create the feel of one giant collaged form of jewellery, adorned with statement necklaces and accessories to complete the look.

Holly Fulton is the winner of Young Designer of the Year Awards at the Scottish Fashion Awards, and was currently nominated for the Swarovski Award for emerging talent in accessories at the 2009 British Fashion Awards.

Louise Gray is a hand embroiderer who first studied at The Glasgow School of Art and went on to graduate with an MA from Central Saint Martins College in London. Immediately following her graduation she was selected by Fashion East, and showed three seasons there.

Louise has spent the last 5 seasons building a label based on brightly hued, boldly textured garments whose shapes are simple and where movement and embellishment take center stage. Employing a wide range of materials nothing is quite what it seems in Gray’s work. Contrast is key and Gray reworks traditional stitches and embroidery techniques to create modern folk details and trompe l’eoile effects.

Maria Francesca Pepe’s Jewellery-Wear has received for five seasons the greatest press success: appearing on the best magazines worldwide and being worn from celebrities such as Roisin Murphy, Sienna Miller, Rihanna, Agyness Deyn.

Each piece MF creates is conceptual in the design and luxurious in the finishing, mixing the avant-garde Londonish attitude with the best standard quality of Italian manufactory. MF has established her brand after achieving a Master in Womenswear at the Central Saint Martins in 2007, closing the Show with her “Paradoxa” Collection. FW09 “Les C” LFW’s catwalk was sponsored by Fashion East receiving a spread page in the Evening Standard the next day.

In 2007, after six years in industry designing for Giorgio Armani and Alberta Ferretti, Joanna Sykes launched her eponymous label. Now in its 4th season, SYKES is a collection of iconic luxury basics in their most perfect form, with meticulous attention to cut, detail and finish. Joanna graduated with 1st class hons, from Central Saint Martins in 2001, but took a studied approach, learning the ropes before creating SYKES.

The styles are clean, understated tailored pieces and silk separates with the brand representing an enduring quality and simplicity; an attitude to style and dressing that transcends a seasonal look. The silhouette is relaxed and sexy, with special detailing like signature net inserts and internal silk piping.

Coming mainly from France and Italy, the fabrics are natural silks, cashmere, wool and viscose. Each garment features a tiny metal dot in gold or silver placed like a beauty spot, and a seal of quality.

A Brooklyn native, Felicia Prince began her love affair with fashion at 5 years old when she played dress up with her mother's high heels. Calling fashion as her first love, Felicia is the quintessential fashionista. You can contact Felicia at tuna_select@yahoo.com 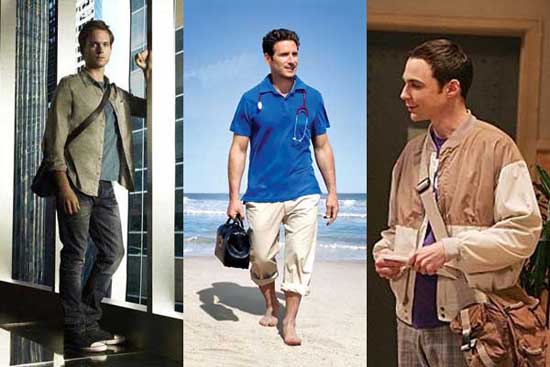 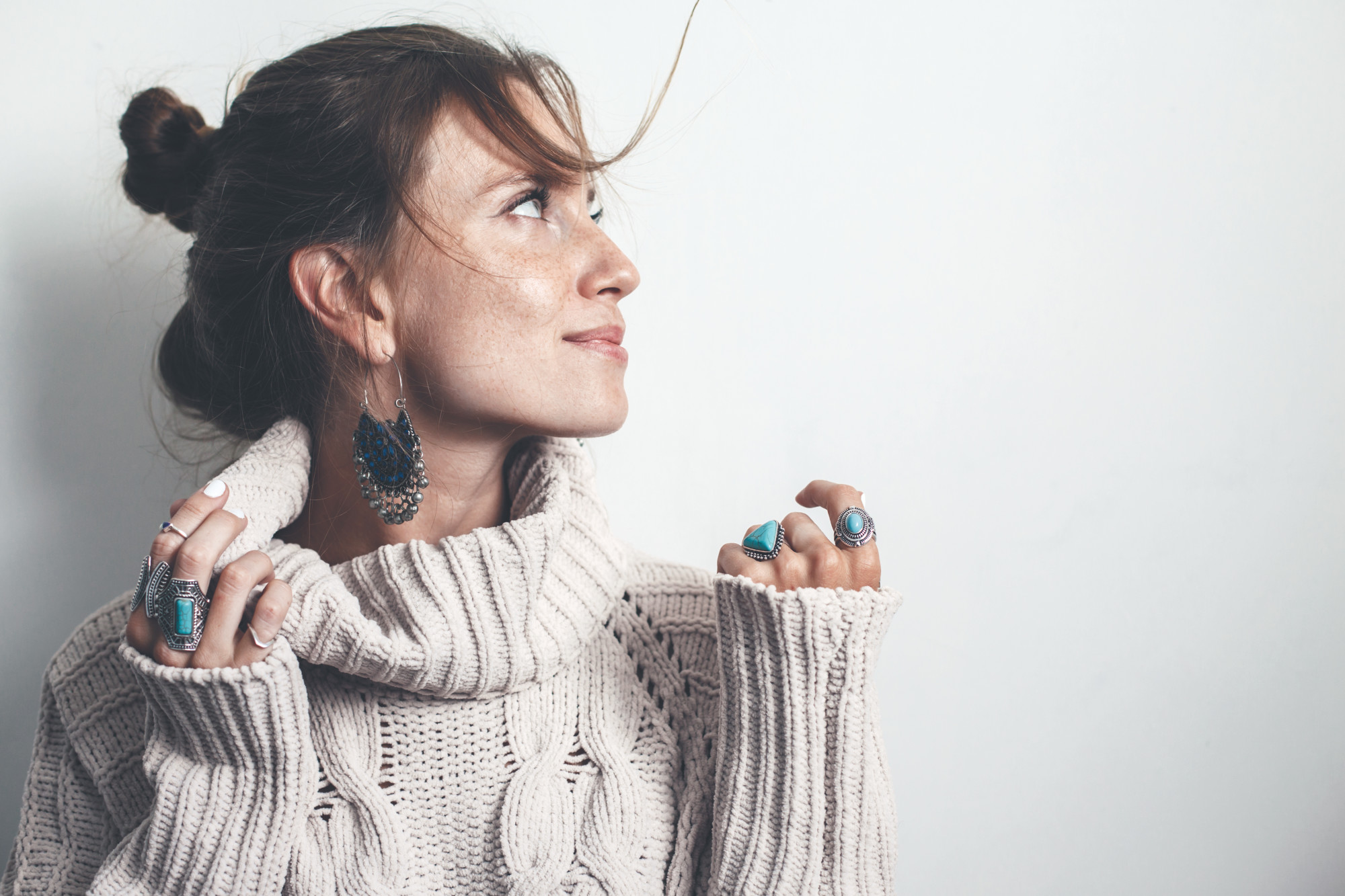 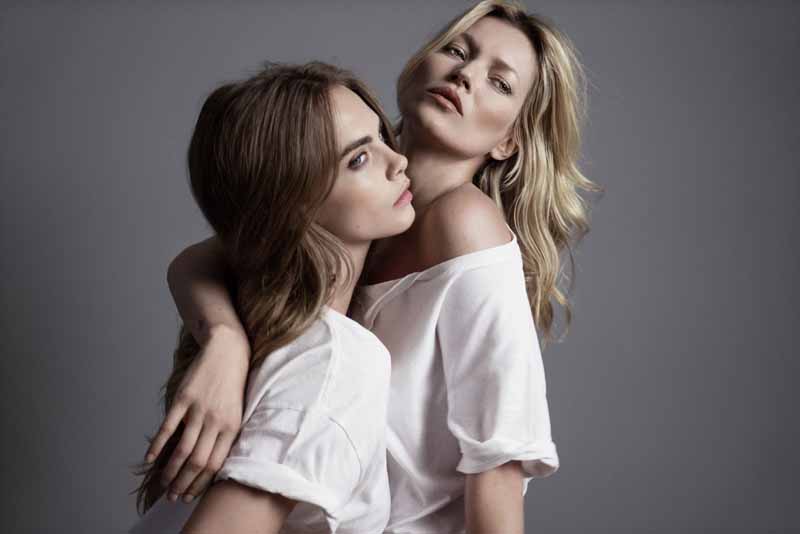