Originally launched in 1985, Hervé Léger has been synonymous with glamour and sensuality since its inception .

Following Max Azria’s acquisition of Hervé Léger in 1998, 8 years was spent working on the brand to really understand it. It was re-launched in 2007 and has since evolved with its own distinct spirit, while maintaining true heritage. It is a tribute to modern femininity.

The Fall 2015 collection celebrates 30 years of innovation for the brand. 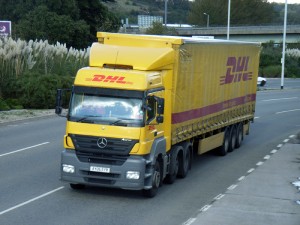