Shot in Des Moines, Iowa by distinguished photographer Danny Clinch at the historic Salisbury House, the black and white images of the three men form a stately Nelson family portrait which not surprisingly immediately became a part of American music history.

“In all the iconic music ad campaigns we have shot over the last eight years, I have never been so moved as I was working with Willie Nelson and his sons,” says designer John Varvatos. “Willie is a true American Icon and it runs deep in the bloodline. I am proud to be friends with Willie and his beautiful family.”

Willie Nelson is one of the most recognized American singer-songwriter icons as well as a celebrated author, poet, actor and progressive activist.

Willie says, “John Varvatos’ clothes look and feel good on your skin and are made for every man…and his sons.”

His son Lukas adds, “We all seem to have a similar outlook on life and it was nice to have my whole family together in the same room for this shoot.”

Micah comments, “When you dress sharp in John Varvatos, it’s easy to feel like the biggest gangster badass in the room.”

Known for its outstanding 1920’s architecture, rare decorative art, and inspiring landscape, Varvatos felt that the Salisbury House was the perfect backdrop for the campaign’s 3-minute 16-second short film, which premieres on JohnVarvatos.com on July 9th.

Stephen Niedzweicki, Founder/Chief Creative Officer of YARD commeted, “We created a mini documentary featuring Willie and his sons playing guitar together and performing ‘Still is Still Moving to Me,’ cut with moments of the three talking music and style influences.”

The latest John Varvatos campaign follows 18 seasons conceived by Yard and photographed by Danny Clinch, all of which underscore the brand’s affinity for rock ‘n’ roll style-makers. 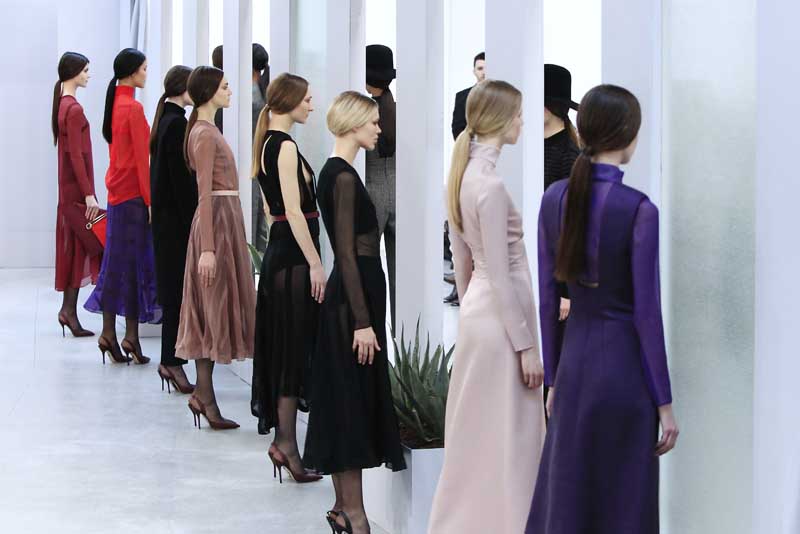 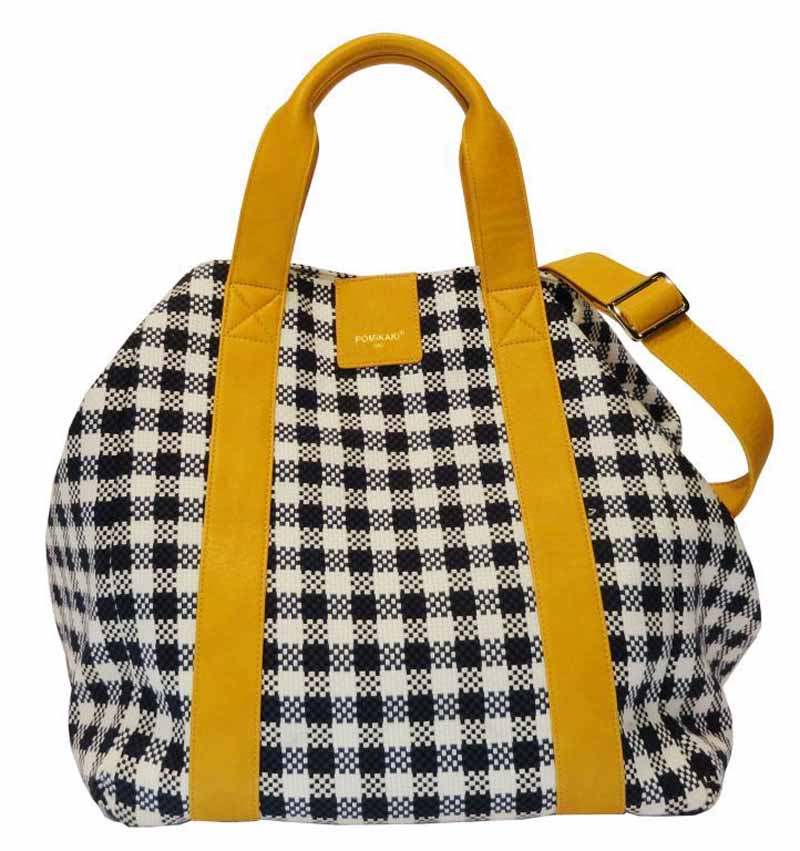 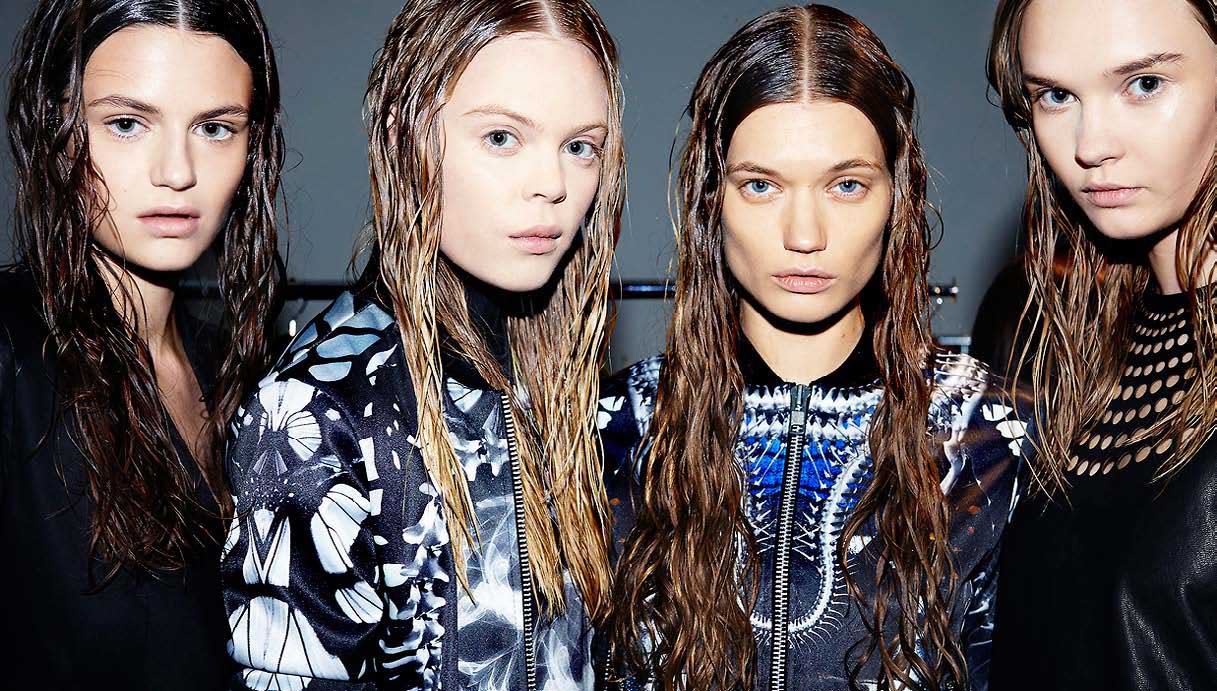