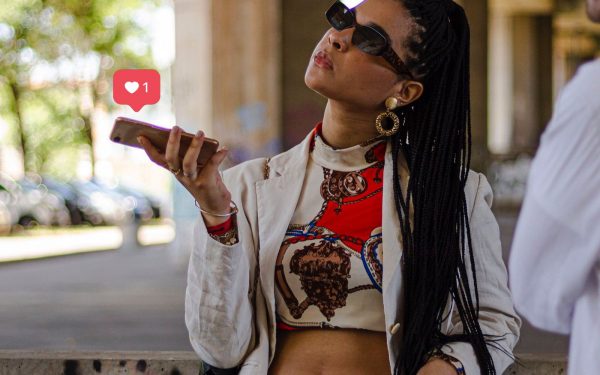 “We hope this test will remove the pressure of how many likes a post will receive, so you can focus on sharing the things you love. This change can help people focus less on likes and more on telling their story.”

These were the words by Mia Garlick – Facebook Australia and New Zealand director of policy – that in July 2019 marked the test launch that would have obscured the number of likes on Instagram to a percentage of users. Italy was one of the selected countries and three months after the start of the test, Instagram is keeping the route as almost the 100% of Italian users cannot see the amount of likes of a singular post. The like feature won’t be hidden completely; users can see the number of likes on their own posts, but not on the pictures and videos of others.

It seems that an Instagram feed without likes seems is the ideal scenario for the social network owned by Facebook, a choice that will still have unknown consequences on users behaviours and above all on the influencer industry to which we have recently dedicated nss magazine’s first digital cover.

According to some experts influencer marketing as we know it is close to a breaking point: the industry seems to be on slippery slope, struggling to keep users and brands satisfied and still having tech limits. The “death of likes” might be a pivotal hit for the industry, which – despite the poor reputation – is growing with an estimated value that could reach ten billion dollars in 2020. Brands, influencers and agencies do not seem desperate for the disappearance of likes, which could indeed be an opportunity to correct some structural defects of the platform.

The effects on users’ behaviours

In its design, the Instagram app combines elements of gambling (the same as a slot machine) and Tumblr-style blogs, where visuals have absolute relevance over links and text. This simple but effective layout is one of the key reasons why Instagram has had a boom in subscribers since 2013, a trend that is still growing despite the slower pace, and now it counts more than a billion users.
Among the few elements of the social media platform, likes represent the currency of the system: the most effective mechanism to motivate users to create content and express appreciation. The like therefore has the function of motivation and validation of the work of a user who should derive a sense of satisfaction that often turns into anxiety, if user expectations do not match reality.
The like also takes care of our feed: since Instagram has replaced the overturned chronological order with an algorithm that selects the most suitable content for the user, the like has become one of the selection criteria for favorite accounts, we see the posts of users to which we have already made likes. For many, the 2013 feed algorithm’s change is what has distorted Instagram and paved the way to the birth of influencer marketing, a bit like what happened to MySpace when html 5 was implemented.

The main goal of the Instagram test is to avoid the flock effect for likes: it is quite obvious that users are more likely to like a post that already has thousands of hits, especially if their likes are public. But if this number is not visible, Instagram hopes that the user will focus on the value of the content, the quality of the images and the message of the text that accompanies it. A hope that seems more like an excuse: Instagram is a fluid social network – which has already changed its dominant aesthetic several times – and it is more likely that users will replace the validation of likes in other tangible metrics, shifting attention to stories instead of the feed.
The story feed is a hybrid digital environment: it is not completely private, but at the same time it is not as public as the feed, it has a time limit that allows us not to think in perspective about the contents and offers a possibility of private iteration away from the judgment of the public. These elements make the stories the best digital context for peer-to-peer interaction, causing a decrease in the use of the feed by average users (who no longer have any motivation to post photographs) and a consequent advantage for those like brands and influencers will not lower the number of posts.

The effects on the influencer industry

A recent research survey of Canadian influencers by #paid, a platform connecting brands with creators, found that more than half of influencers affected by the Instagram test have seen the number of likes drop on their posts. Over 50% of surveyed influencers have seen their follower growth counts slowed. But while influencers are starting to worry, influencer agencies that secure brand deals and marketing campaigns don’t seem to be as concerned about the effects of likes disappearing. Likes are only one of the several metrics used to evaluate an Instagram post’s performance, says Mike Blake-Crawford, Social Chain’s strategy director. Likes are only “surface-level,” while metrics like engagement and click-throughs of URLs in posts show more about the relationship an influencer has with their audience.

The value of an influencer is measured through a series of metrics in relation to the objective to be achieved: for example, if a brand’s goal is to enter a niche market, it will choose influencers positioned in that market regardless of the engagement rate.

Instead of likes, influencer marketers say they care more about “authenticity.” Sideqik CEO Jeremy Haile said the most important part of working with influencers is seeing who can actually build relationships with their audiences, and who can get fans to click on ad campaigns and purchase products that influencers put their backing behind. In this sense, the absence of likes offers an opportunity for those working in the marketing industry to focus on more relevant metrics, avoiding throwing smoke into the eyes with amazing figures that – as often occurred  – were not converted by the brand into sales or reputation.

The only public data that remains on the app is the number of followers, which means if the likes represented the exchange currency, this is a similar total value. As for likes, often the number of followers has an empty value if it is not looked at in perspective: who are those followers? What kind of connection do they have to the influencer? The absence of the like will surely have an impact on the influencers with a high number of followers and a low engagement: in the short term the agencies could exploit the information asymmetry with the brand to propose influencers with a numerical weight with the risk of a low conversion. However, the long term should reward agencies and influencers who do not focus on numbers but on results and with the possibility of straightening out one of the most strange and complex industries of our time. 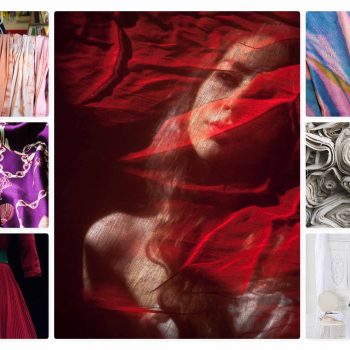 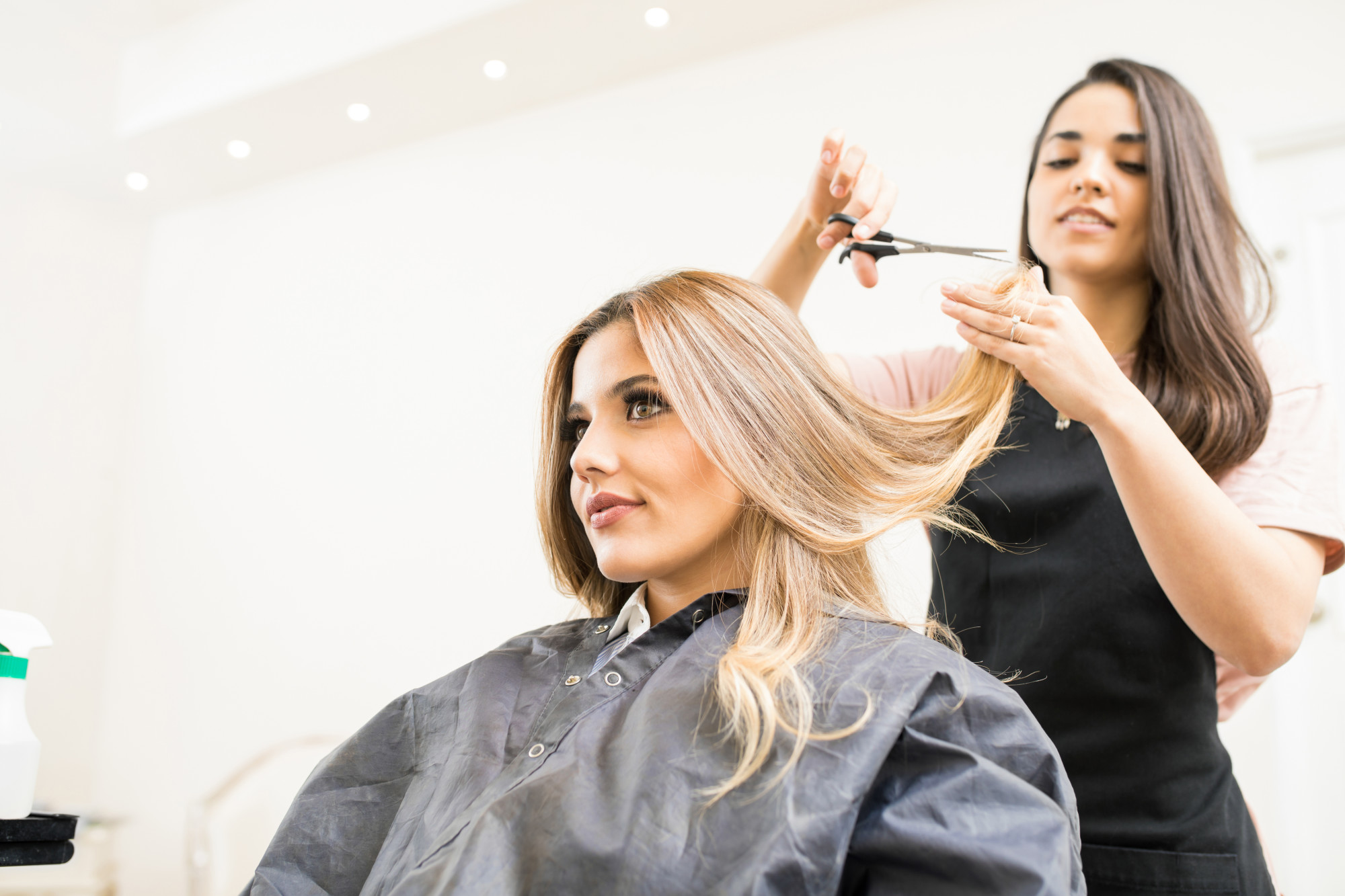