LOS ANGELES, Apr 10, 2011/ — adidas’ new adiZero 5-Star, the lightest cleat in football, made its long anticipated arrival in stores on Friday, April 1. At 6.9 ounces, the new adidas cleat is three ounces lighter than the nearest competitor and is designed to help make the fastest football players even faster.

Buffalo Bills running back C.J. Spiller along with the top high school football players in the country at the U.S. Army All-American Bowl in San Antonio, debuted the adiZero 5-Star in early January to rousing results.

“The adiZero 5-Star is the lightest cleat I’ve ever worn and no doubt it makes me faster on the field,” said Spiller. “The adiZero 5-Star is so light that it feels like I’m not even wearing a cleat. It gives me the support I need to make quick cuts and start and stop on a dime on any playing surface.”

The adiZero 5-Star features a revolutionary single-layer synthetic upper called SPRINTSKIN and a sprint frame base, which significantly reduces the weight of the shoe while providing the perfect balance between lightweight construction and increased support. Internal TPU support bands offer increased stability for quick cuts and changes of direction on the field. New triangular-shaped cleats provide players with maximum acceleration and traction.

Continuing momentum leading up to the April 1 retail launch, the adiZero 5-Star was on display in February as the NFL prospects in Indianapolis who ran the fastest 40-yard-dash times at each position, all wore the lightweight cleat.

The adiZero 5-Star will be available for $100 in 15 colorways at Eastbay, Dick’s Sporting Goods, www.shopadidas.com and adidas team dealers.

Football players and fans can visit www.facebook.com/adidasfootballUS for more information. 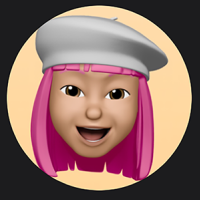 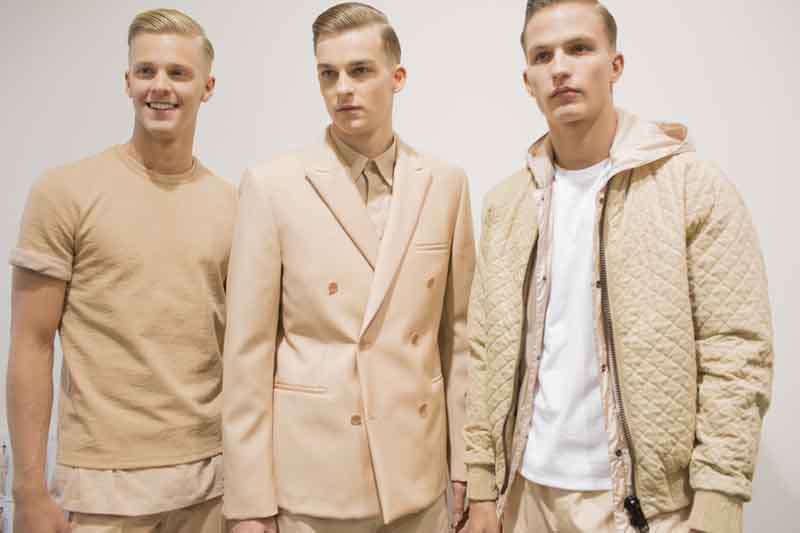 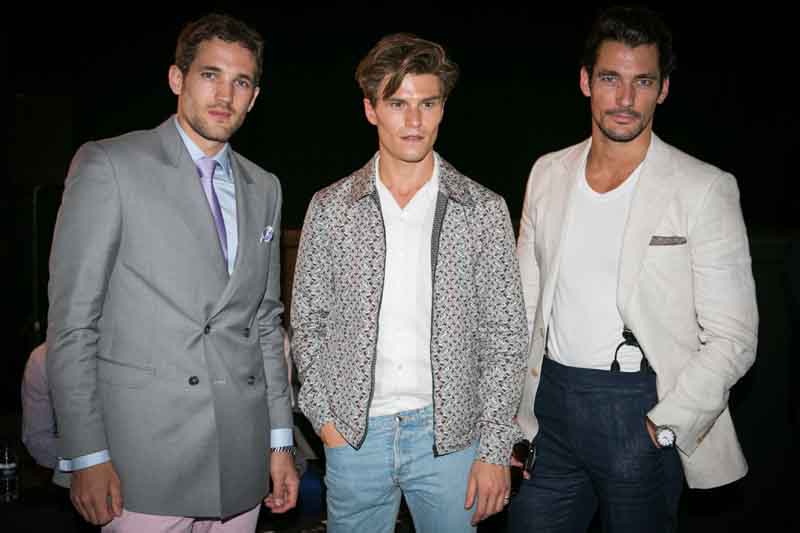 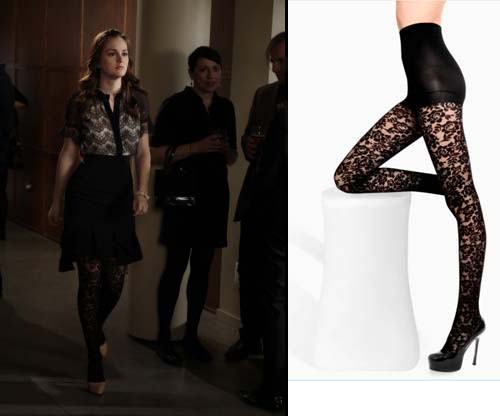