Milan Design Week 2018 is the kick-off of the new tour, featuring eyewear 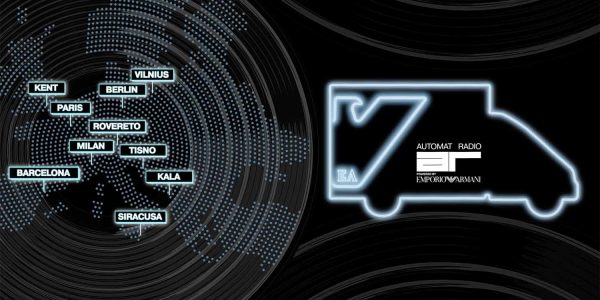 After its launch in 2017, Automat Radio is back: the independent online radio station inside the Emporio Armani music truck. After its first stop in Milan, Automat Radio will embark on a journey to various cities, visiting the biggest music festivals in Europe. The kick-off event will be held at Fuorisalone’s Block Party during 18th Milan Design Week on April, which will be open to the public and hosted by international DJ Gerd Janson.

Along with the music, the eyewear will be the main focus of this initiative: a special selection of Emporio Armani sunglasses for spring/summer 2018 will “travel” on board the van, capturing attention at every stop. In each city, street castings will be held for young people who will have the chance to become the new faces of the autumn/winter 2018/2019 Emporio Armani eyewear campaign. During the journey, the public will have the opportunity to become part of the “EA tribe” by participating in numerous organised events.

The truck – with a new look that stands out due to its large Emporio Armani logo and the iconic Emporio Armani eagle – is the distinctive element of the project, and highlights the label’s close relationship with today’s young generation, who are passionate about music, fashion and design. Automat Radio powered by Emporio Armani continues to offer a new form of cultural entertainment by means of a journey through different places, creating memorable experiences and engaging with different styles of youthful expression.

After its first appearance on the streets of Milan during Design Week, Automat Radio will travel for the next four months to festivals and music events all over Europe, making stops in Rovereto, Paris, London, Barcelona, Berlin, Vilnius, Albania, Croatia and, finally, the island of Ortigia in Syracuse, where the tour ends. 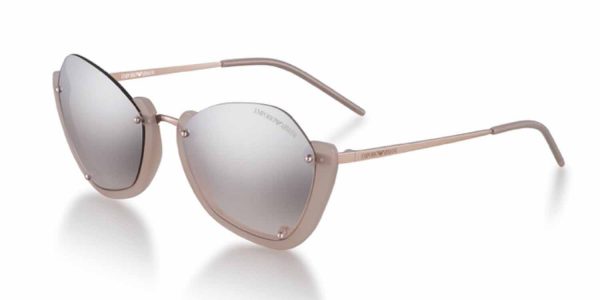 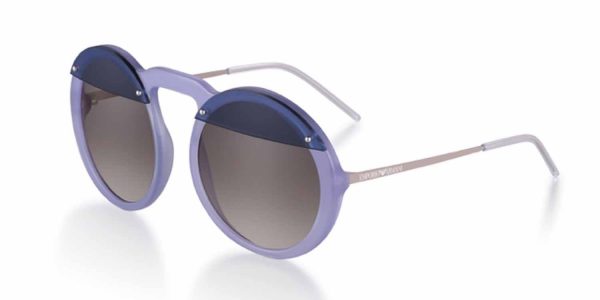 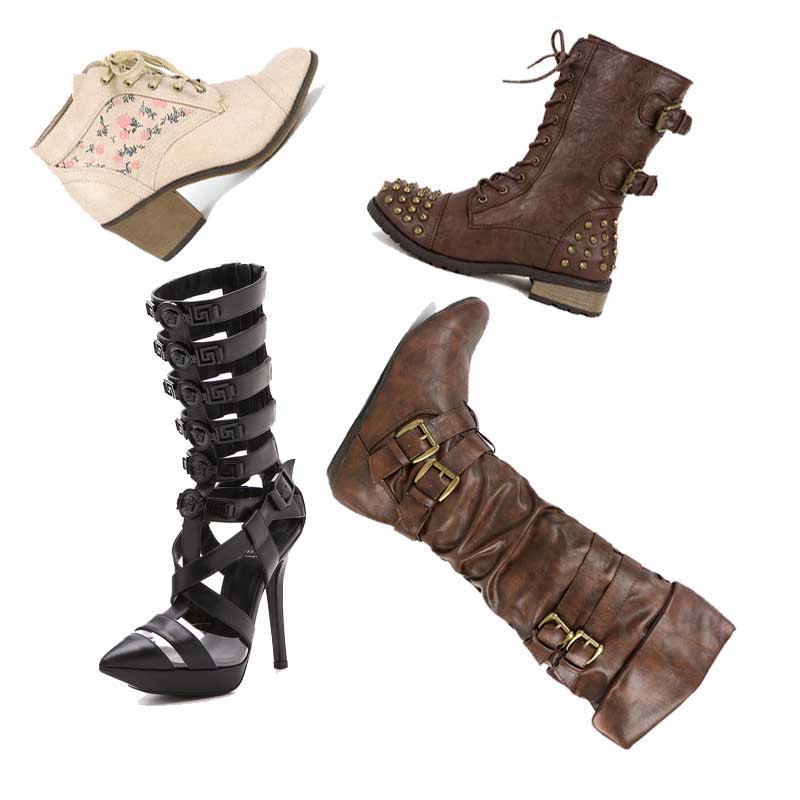 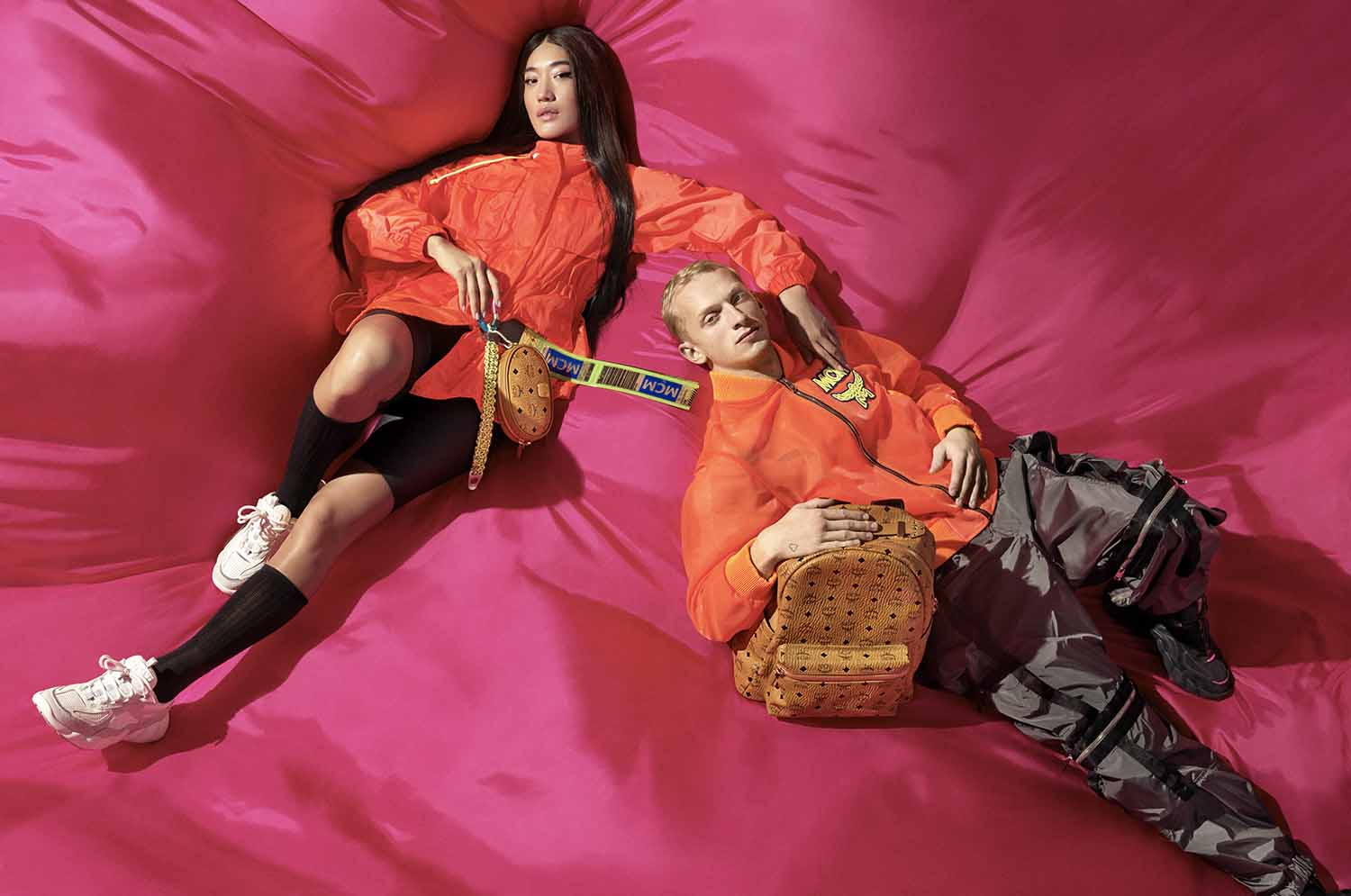 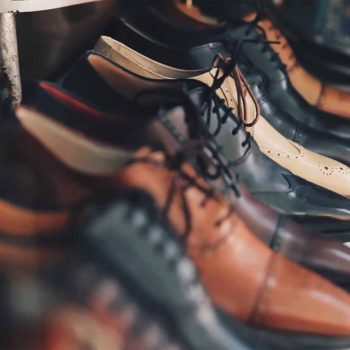