Launched in 2016, Boyarovskaya captured the imagination of the European fashion set with its unexpected cuts and deconstructed tailoring that exude an effortless Parisian cool.

Then the Fédération de la Haute Couture et de la Mode honored the brand by selecting it to be part of the Designers Apartment showroom starting from the Spring/Summer 2019 collection. It was then followed by the Vogue Talents and Pitti Immagine choosing Boyarovskaya as Super Talent to present their collection on SUPER trade show in Milan in February 2018.

Four years since its inception, the brand has gone from strength to strength. Boyarovskaya was founded by Maria Boyarovskaya and fashion photographer Artem Kononenko. A former designer for Givenchy and John Galliano, Maria Boyarovskaya is channeling her vast experience into modern wardrobe pieces. 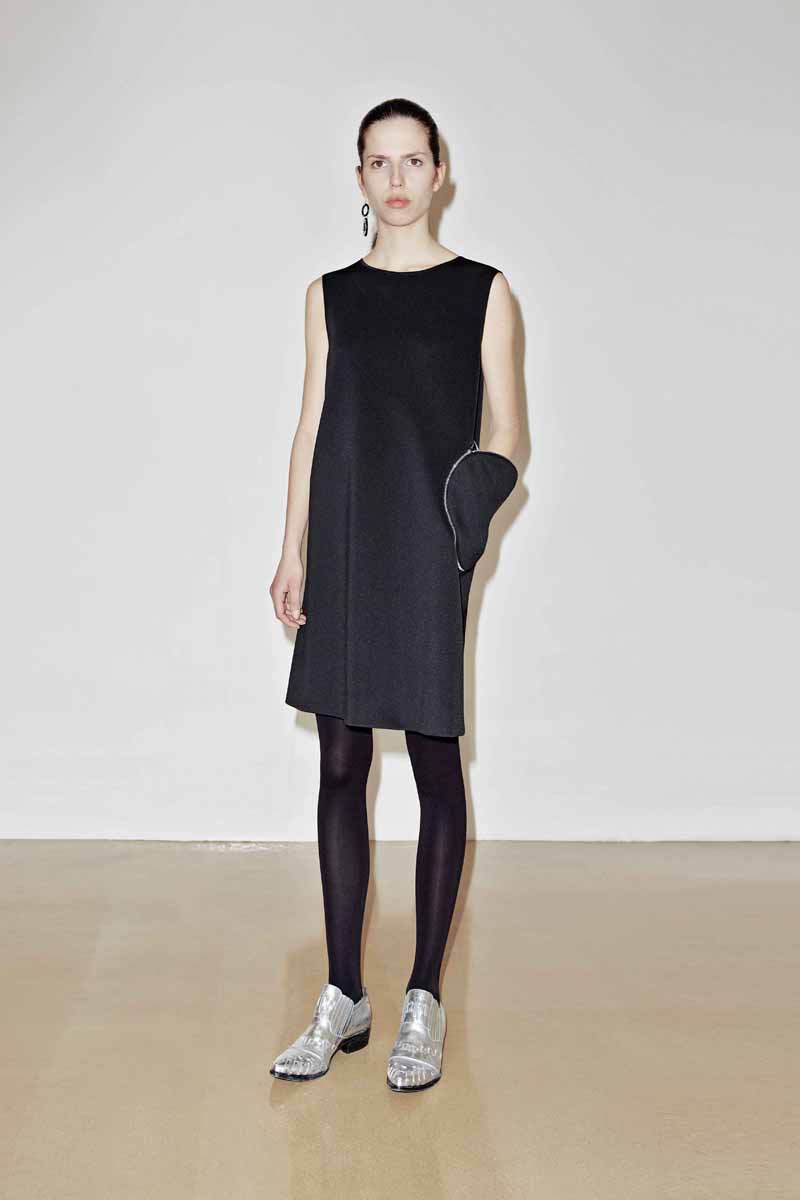 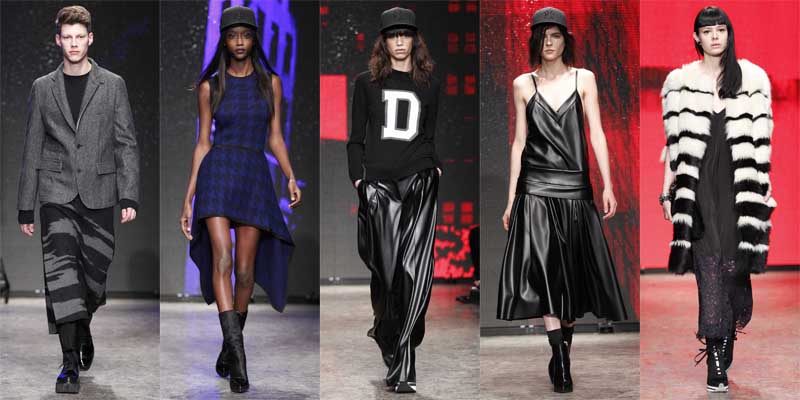