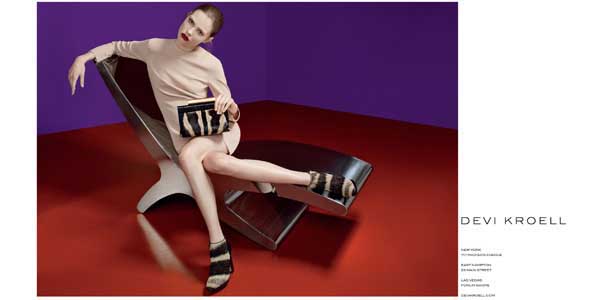 Steiner has shot the ad campaign for Devi Kroell for four seasons. In addition to photographing, his responsibilities included art direction and creative concept for the photo-shoot. 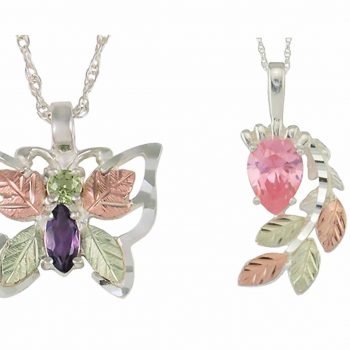 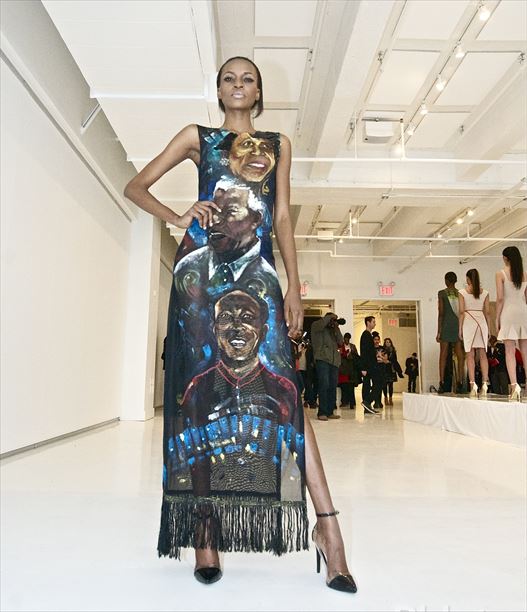 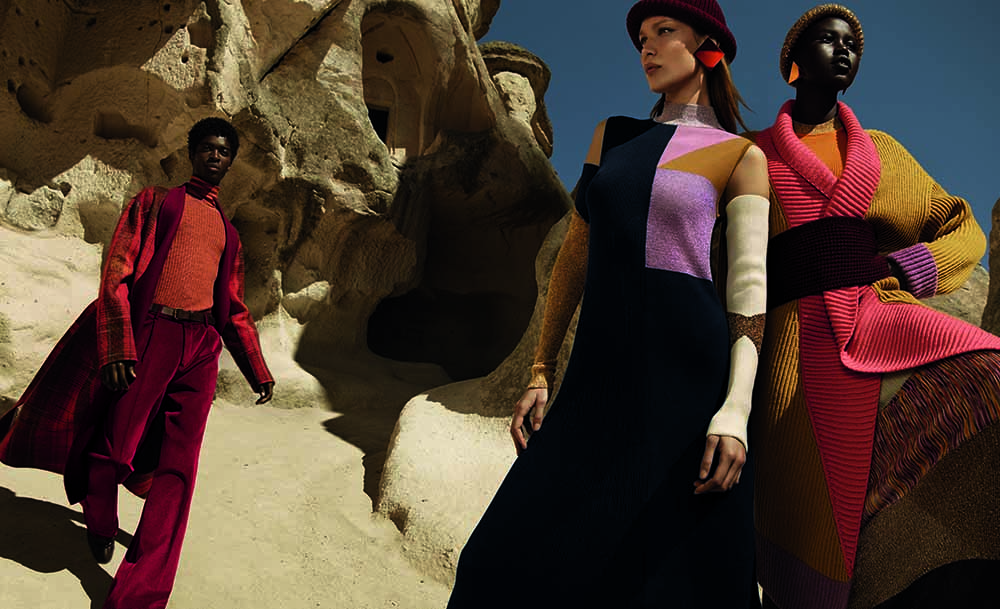