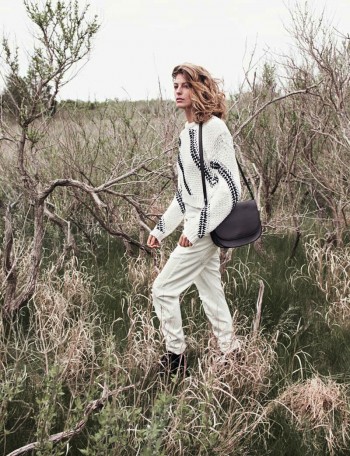 Returning to Mango for Fall 2014, Ukrainian Canadian model Daria Werbowy once again shines as the face of Mango in the Spanish label’s seasonal catalogue.

Now 30, Daria has relinquished the world’s No. 1 runway model status to new “it girls”, but she still holds the record for opening and closing the most shows in one season.

In her first season, Fall/Winter 2003, Werbowy captured two of the modeling world’s most coveted assignments: the cover of Vogue Italia, thrice (in July, August and October), and Prada’s Fall/Winter ad campaign.

Daria is arguably best known as a spokesperson for the French beauty brand Lancôme. 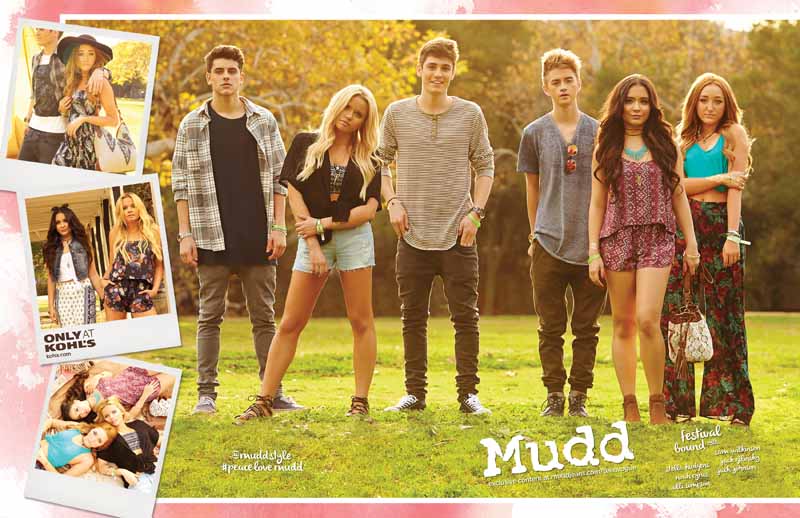 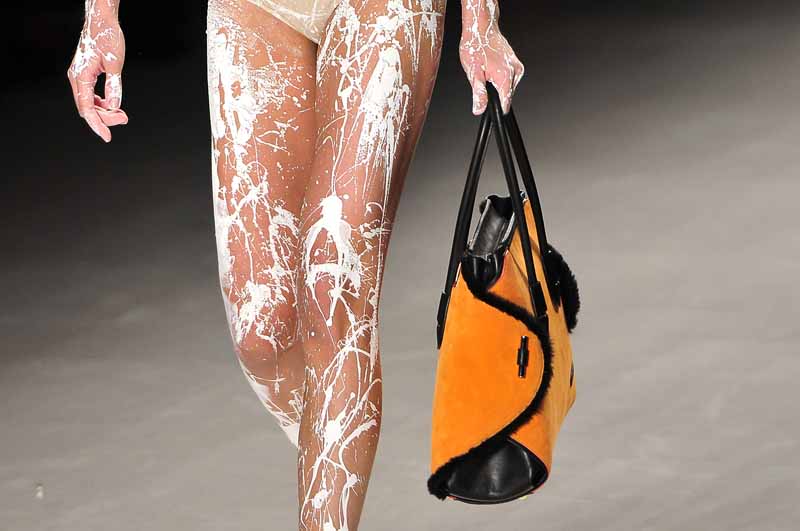