To complement the honor, the SCAD Museum of Art is presenting “Francisco Costa for Calvin Klein Collection,” an exhibition of designs by Costa, running through Sept. 15, 2013, at the museum, 601 Turner Blvd., Savannah, Georgia.

Continuing from fall, Costa’s spring collection features hourglass silhouettes that accentuate the bust and waist. The garments on display highlight a sensuous shadow effect throughout, from the compressed draping and textural weaves to the soft palette of whites, pale yellow and blue—all paired with timeless black.

The exhibition also features a special selection of custom dresses designed by Costa that have been worn by leading actresses for major red carpet events.

Francisco Costa assumed the role of Women’s Creative Director of Calvin Klein Collection after working directly with Calvin Klein and other top fashion houses including Gucci, Balmain Couture and Oscar de la Renta. His first collection for the house in this role debuted for Spring 2004.

Since then, Costa has received critical acclaim and numerous awards for his work. In 2006 and again in 2008, the Council of Fashion Designers of America named Costa Womenswear Designer of the Year.

In May 2008, he was awarded the Mortimer C. Ritter Award given by the FIT Alumni Association to an alumnus who graduated from the school and has excelled in art and design.

In April 2009, Costa was honored by Parsons The New School for Design at the school’s 61st Annual Fashion Benefit. Later that year, the Smithsonian Cooper-Hewitt, National Design Museum in New York presented Costa its 2009 Fashion Design Award, which is given to those who have demonstrated excellence and innovation in design.

At the 2012 Accessories Council Excellence Awards Gala, Costa accepted the Designer of the Year Award on behalf of Calvin Klein Collection.

Costa arrived in New York City from his native Brazil in the early 1990s with aspirations of designing for a large fashion house. In 1993, he began a five-year collaboration with Oscar de la Renta that included work on the designer’s signature collection, as well as Pierre Balmain haute couture. He was recruited by Tom Ford in 1998 to join the Gucci design studio, and was the senior eveningwear designer there, before joining Calvin Klein’s studio in early 2002.

Currently serving on the board of the AIDS Community Research Initiative of America, Costa has worked with a number of international organizations dedicated to the treatment and prevention of HIV/AIDS around the world. He was honored by amfAR: The Foundation for AIDS Research, and received the Award of Inspiration at the 2011 amfAR Inspiration Gala in Brazil.

Graduating SCAD fashion students submit their work to a juried competition for critique by top fashion industry professionals. Outstanding students are then invited to present their collections at the annual SCAD Fashion Show, which has become one of the premier student fashion shows in the country. 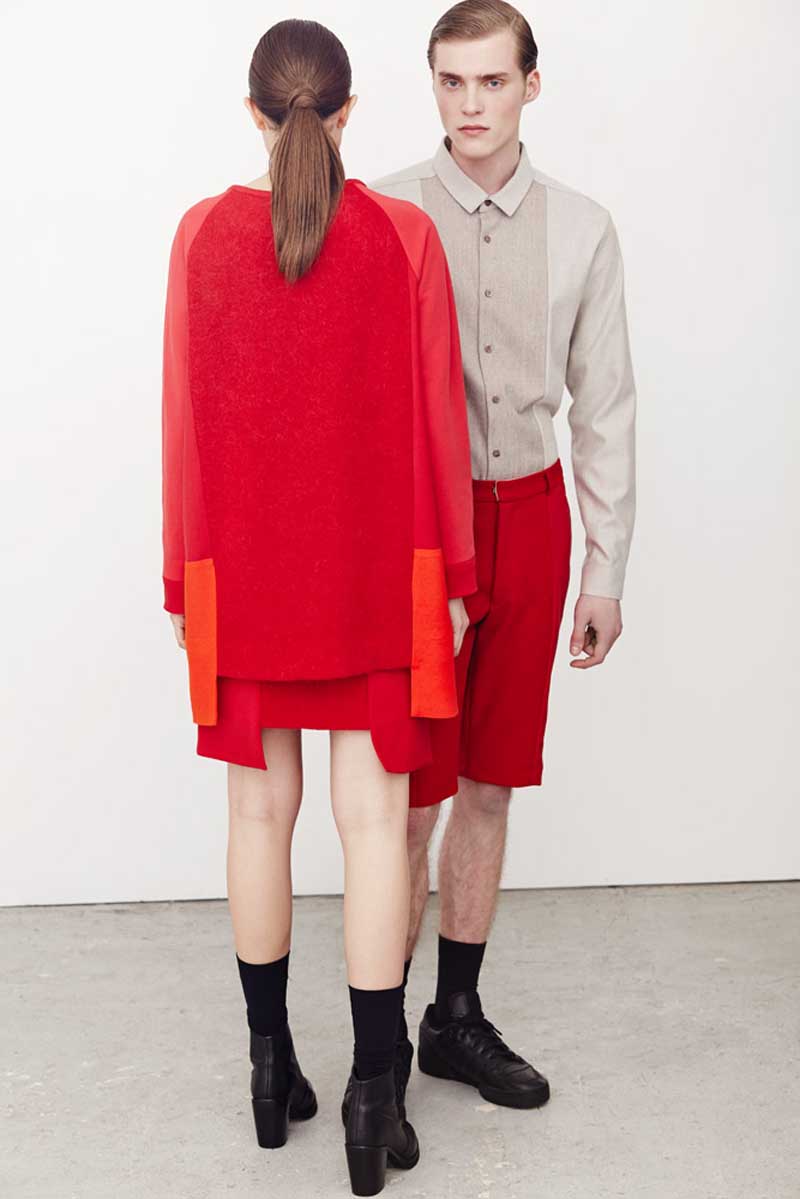 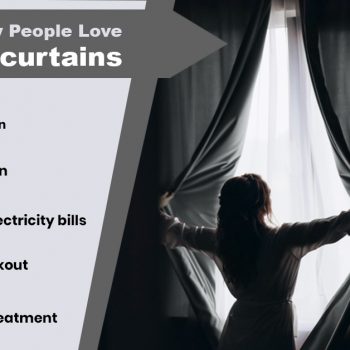