For the first time ever, Mexican and Latin American designers was celebrated outside of their countries thanks to Harper´s Bazaar.

The magazine is creating the first ever platform to increase visibility for designers coming from the region, in hopes that the industry will embrace these young designers and impulse their growth.

Designers present at the cocktail: 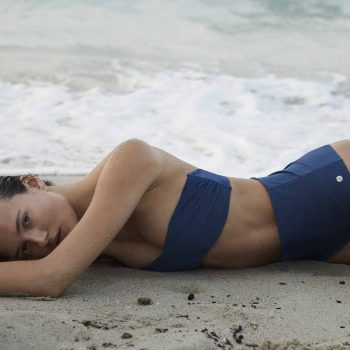 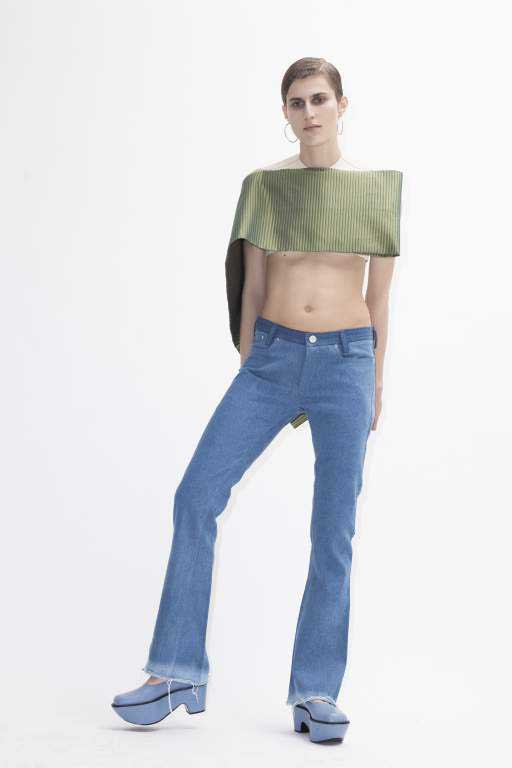