DALLAS, Nov 29, 2009 / FW/ — As the world market reeled over the shock of Dubai’s debt crisis, haute couture saw its remaining lucrative market shrink as the Middle East, once thought to be immune also succumb to the financial crisis that has hit the western world in the past two years.

The global credit crisis is the main reason why the once very influential American haute couture customers had dwindled. There was a time when the majority of these elite women are from the U.S. That had changed; and that honor now belongs to the Middle East. But, with Dubai in a debt crisis, how long will it last?

Now, on the flipside, when the world economy recovers and we are back to normal, will these American women once again flock to Paris twice a year to buy haute couture?

According to an article at the Wall Street Journal written by Christina Binkley, “One Woman’s History of Haute Couture”, the future does not bode well with the made-to-measure craft.

In Paris in the summer of 1996, Betsy Bloomingdale left the Valentino haute couture show without placing an order and strolled back to her hotel along the Avenue Montaigne. On a whim, she stepped into a boutique whose window displayed a Valentino ready-to-wear gown. “I thought, ‘I like that and that. And I can buy three of those for the price of one haute couture gown,’ “recalled Mrs. Bloomingdale. “That’s when I started wearing ready-to-wear.”

It was a small but seminal moment, as Mrs. Bloomingdale, wife of the late retailing scion Alfred Bloomingdale, joined a stream of couture clients who were beginning to embrace store-bought clothes, hastening the decline of the haute couture market.

Sad as Ms. Binkley’s article was, it was the truth. Even the ladies who are true haute couture aficionados, wherein up to today cost was not a problem, have been attracted by the high quality of prêt-a-porter.

Since the turn of the 21st century, fashion pundits had been predicting the death of haute couture, including this publication and this journalist. Yet, season after season, the same fashion pundits (including yours truly) preach on saving haute couture; perhaps, it is this ambivalence that confuses the public.

Yes, the “public” as in the masses because for all intent and purposes, what the fashion critics write and what is being published print or multimedia, is the nearest thing that the general public can see haute couture.

To many already, the haute couture season is a big press event, wherein clothes that are seen on the runway are museum pieces and not practical to wear anywhere at all. The photographs and the videos do not do justice to the artistry and the creativity that went with every piece.

And in this decade wherein the mantra is “there’s an app for that”, the made-to-measure garments that fit perfectly with hidden weights or hooks to hold everything in place seem quaint.

Perhaps, this “quaintness” is what will make haute couture attractive to the young people. True, very few of them can shell out $20,000 for a suit; but that has always been the case with haute couture. Part of the problem is that among today’s twenty-something, haute couture is not fashion-forward enough!

Now, that is really something that the creators of haute couture should pay attention to. After all, haute couture for the past 150 years has been the laboratory of fashion. They should take back that title, apps or no apps! 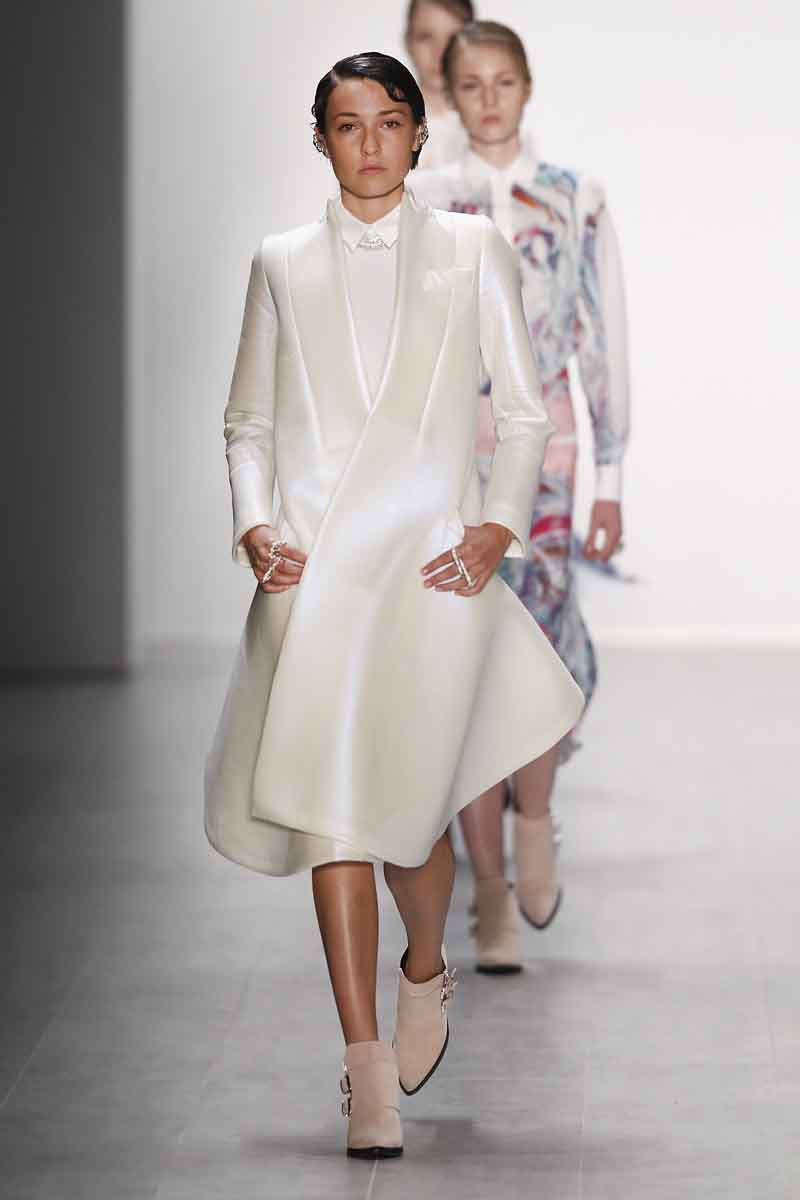 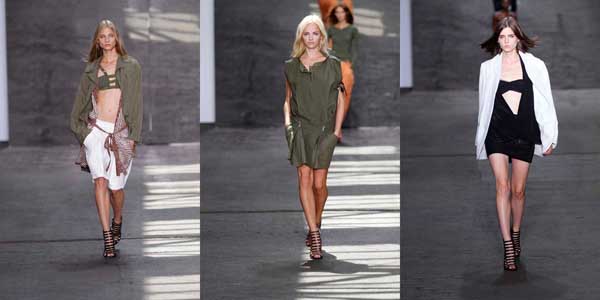 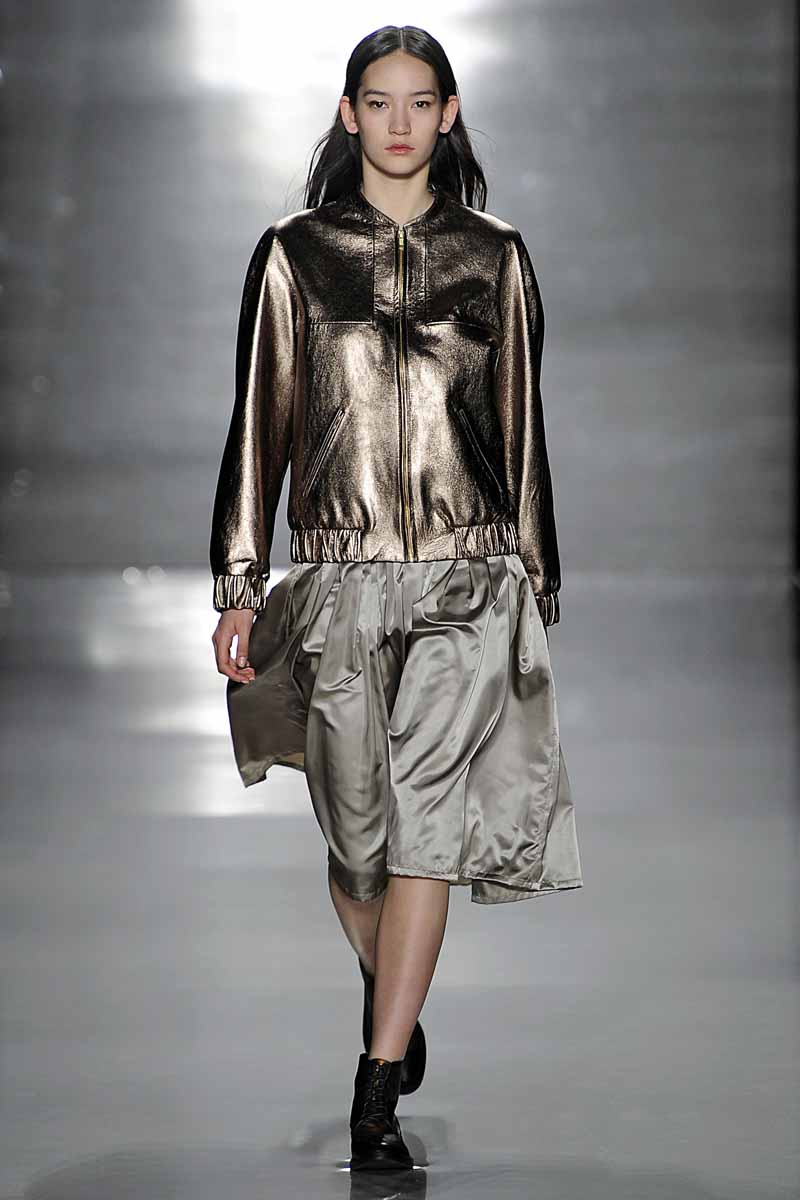