Louis Vuitton bought the “Sewelo” diamond, the second largest in the world, from Lucara Diamond Corporation. The diamond was found last April at the Karowe mine in Botswana, and the French brand’s purchase was an unexpected move. Many recent signs show the renewed interest that Michael Burke, CEO of Louis Vuitton, is putting in the production of jewelry: in April 2018 Francesca Amfitheatrof, former director of jewellery design at Tiffany, was appointed artistic director and, in November of the following year, LMVH bought Tiffany itself for sixteen million dollars. According to an interview with Burke in The Financial Times, Louis Vuitton is implementing a strategy to make Louis Vuitton’s jewelry store “one of the top five players” on the market.

The price at which the Sewelo diamond was purchased has not been disclosed. This is because the gem is still uncut, its actual value can only be determined after it is cut. The cutting process is in fact one of the most complicated, delicate and expensive. The proportion and symmetry of the cut diamond determine its brilliance. And there have been cases of diamonds that, when cut, turn out to be less valuable than rough diamonds but with greater clarity. Cutting a diamond like the Sewelo, weighing over 350 grams, is a very difficult operation. Marcel Pruwer, former president of the Antwerp Diamond Exchange explained to The New York Times:

“There are less than 10 people in the world who would know what to do with a stone like that or how to cut it and be able to put the money on the table to buy it. To buy and then sell what could be a $50 million stone, you need the technical qualifications, as well as the power to write the check and take the risk”.

According to Tobias Kormind, director of 77 Diamonds interviewed by Forbes about the matter, the Sewelo is remarkable for its caliber but its blackened appearance could be indicative of a mediocre quality. At the moment the carbon “shell” in which it’s enclosed does not allow to determine the composition and the shape of the cut will be determined by any impurities that will be found. Lucara, Louis Vuitton and the HB Company of Antwerp have also partnered to fund cutting operations that will employ state-of-the-art 3-D scanning technology and could last for over a year. 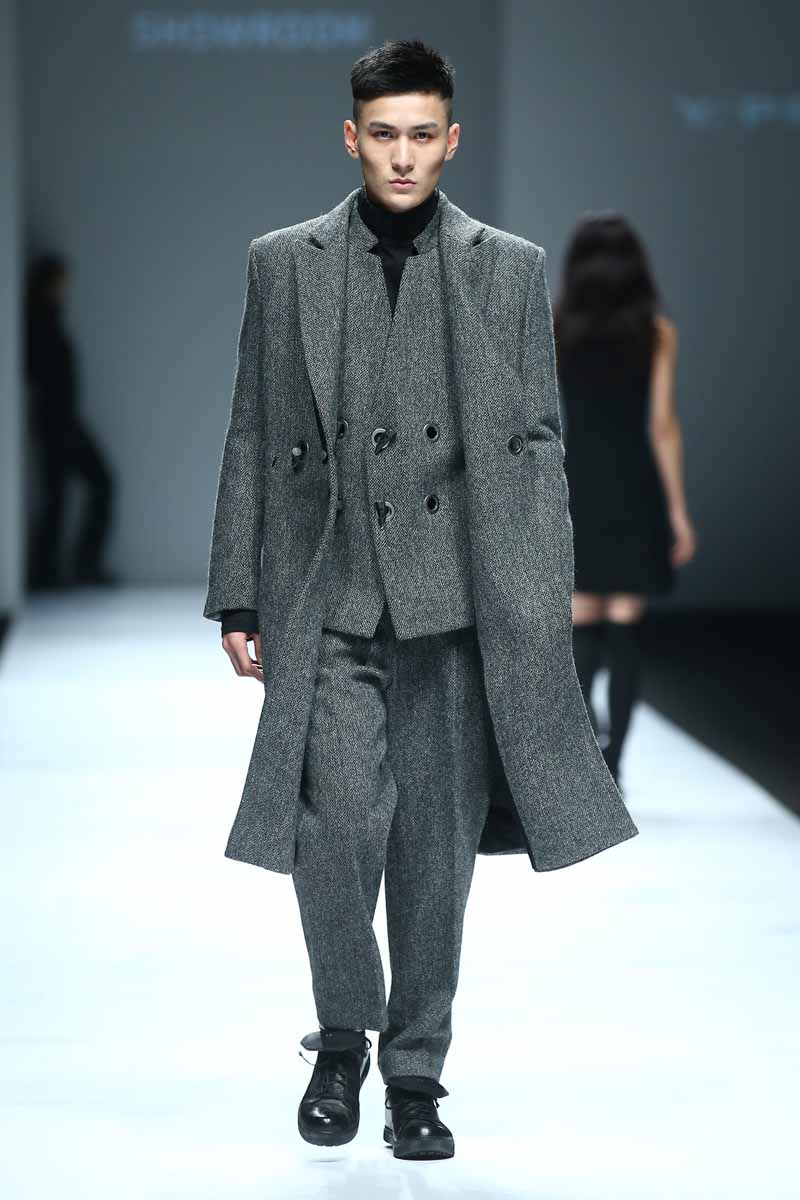