Maybelline New York, the undisputed color authority, will bring their vast beauty expertise and inspired creativity to the world’s most respected fashion platform.

A team of sought after artists including Maybelline’s Global Makeup Artist, Charlotte Willer, and world renowned makeup artist, Charlotte Tilbury, will lead the backstage makeup teams, creating exciting looks that translate from the catwalk to the sidewalk.

Personalized color consultants and giveaways will happen every day at Maybelline’s lounge in the lobby at Mercedes-Benz Fashion Week (at pre-determined hours).

Maybelline New York will bring the excitement and energy of the runway to women everywhere by presenting live streaming fashion shows on the YouTube Live from the Runway Channel.

To get your behind-the-scenes beauty fix on all things fashion week, follow Maybelline on Twitter at www.twitter.com/Maybelline and on Tumblr at www.maybelline.tumblr.com. 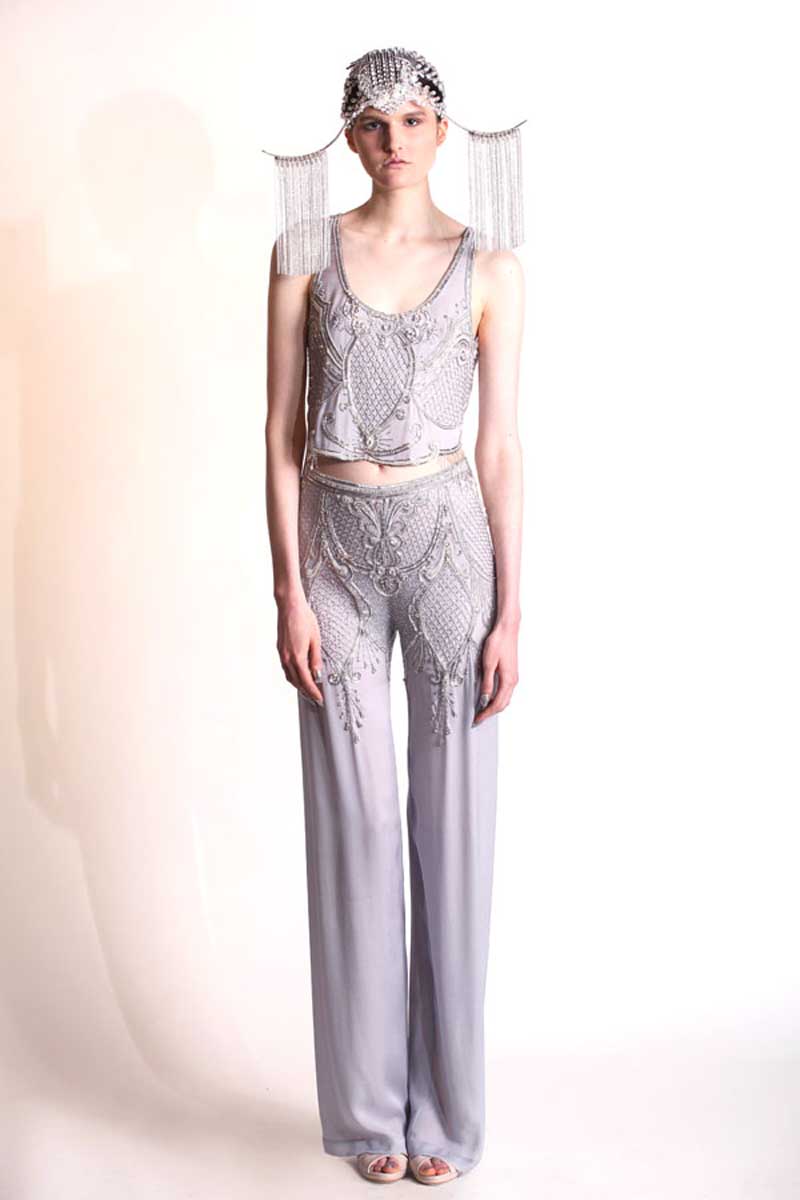 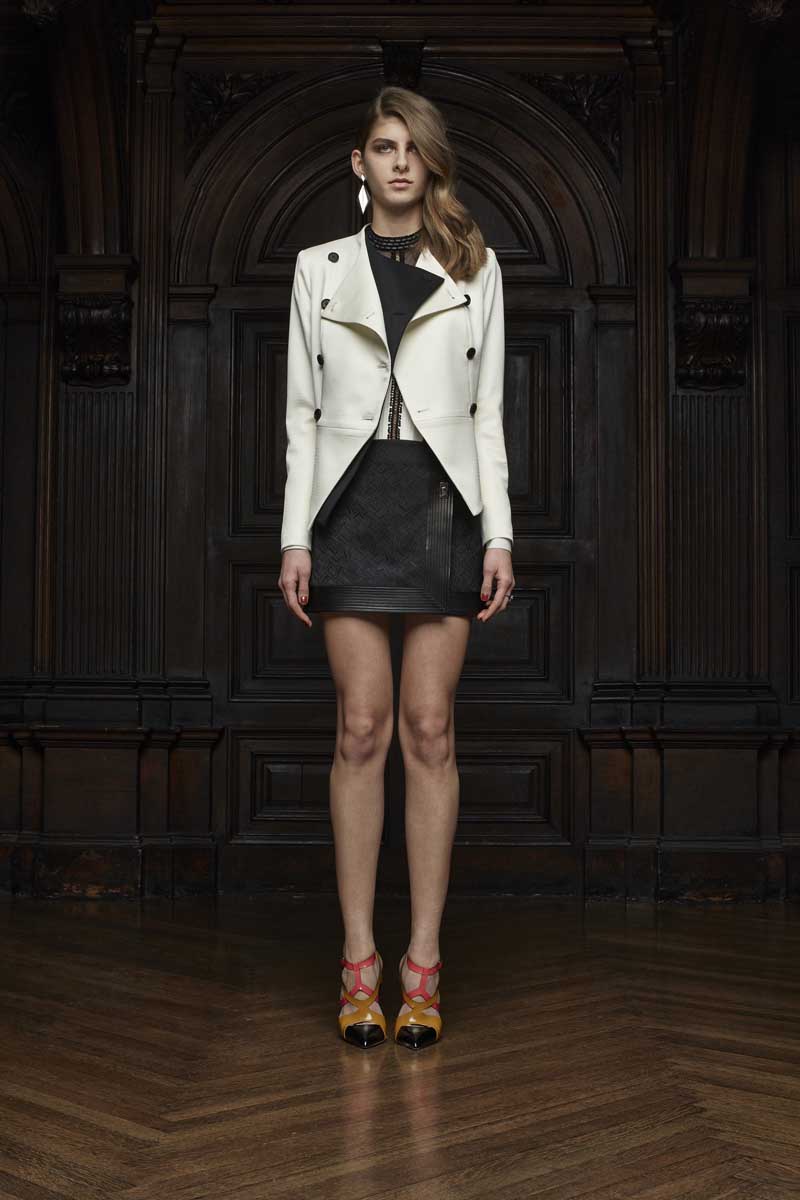 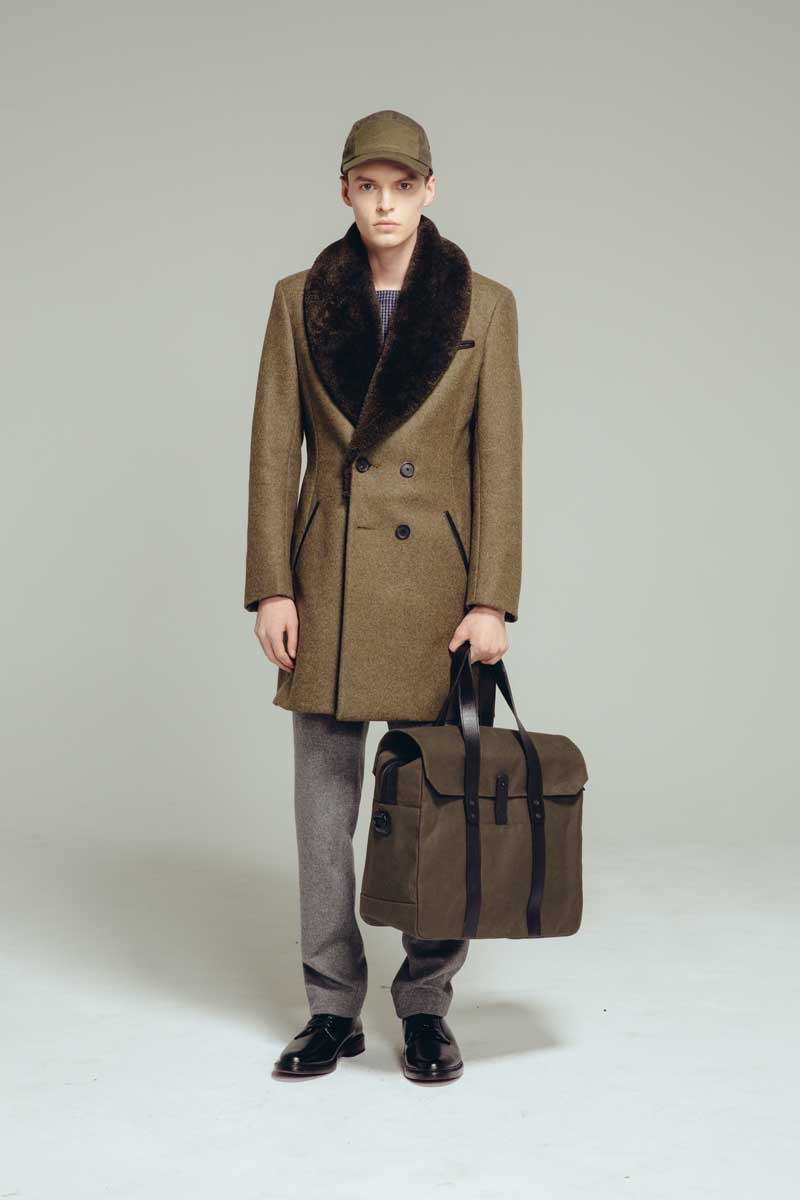