“We mostly pay attention on Russian designers. But the development of local fashion industry isn’t possible without cooperation with the international markets. The Mercedes-Benz Fashion Weeks’ network is by fact a united mechanism, a powerful system with main principles which are based on local talents to be promoted worldwide,” says Alexander Shumsky, the President of Mercedes-Benz Fashion Week Russia.

“Mercedes-Benz Fashion Week Russia provides the access to a highly professional team all over the world through the network. In Russia our fashion week is the key platform for established and emerging designers to communicate with media, buyers, retail chains and government. Each season we develop the projects under Ministry of Industry and Trade of Russia,” Shumsky continued. 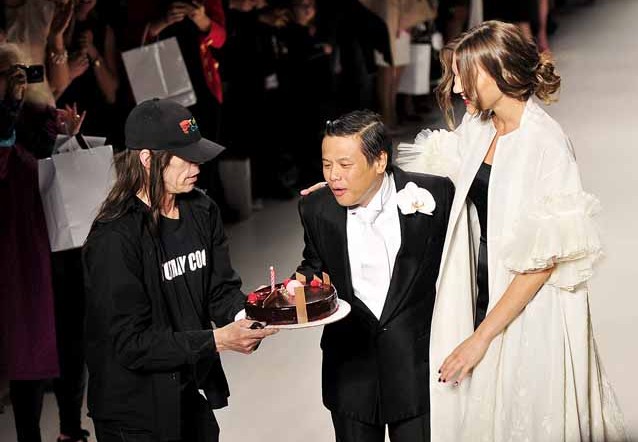 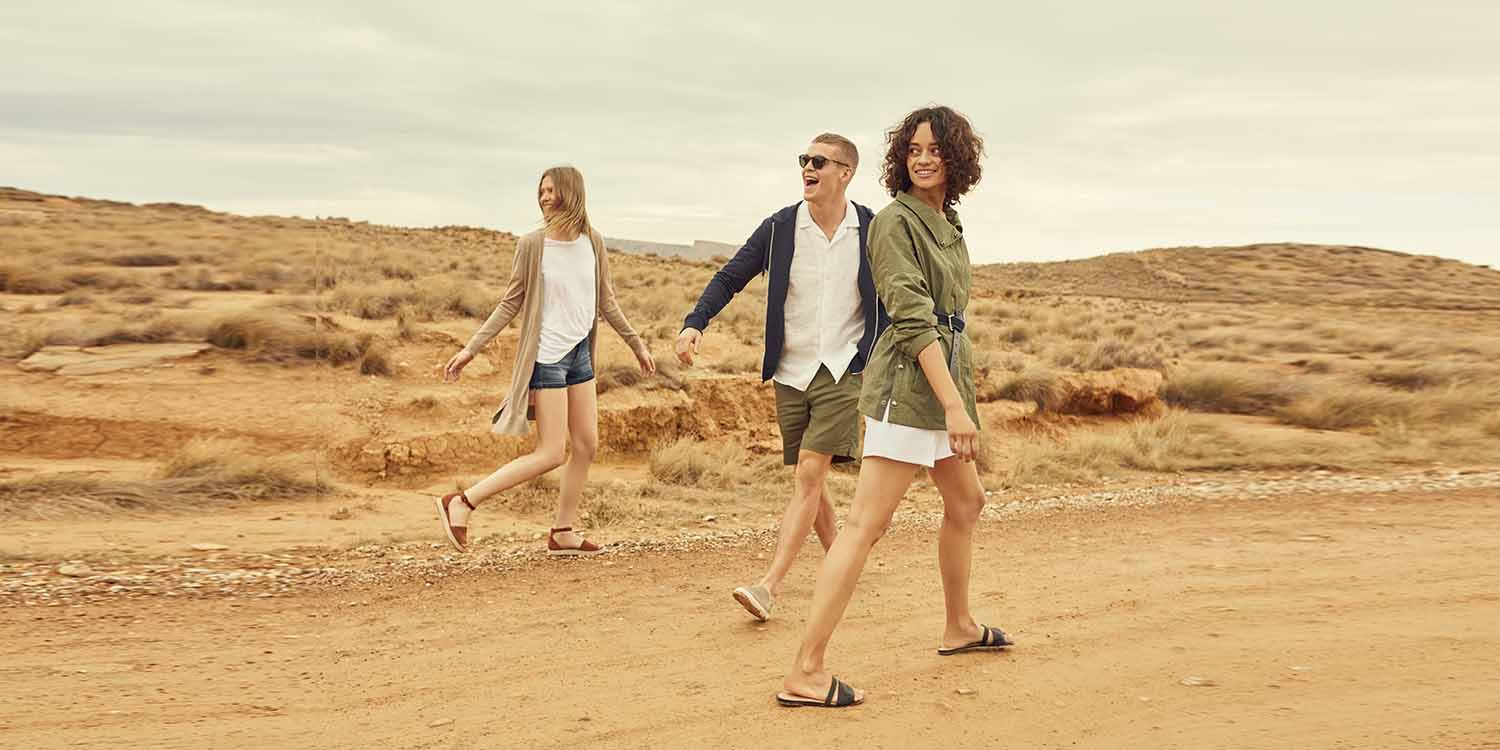