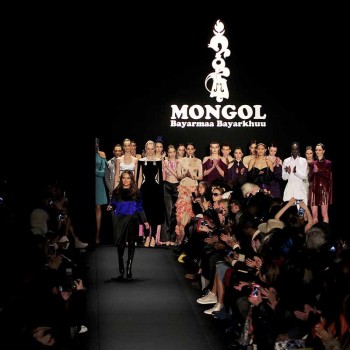 Born in Mongolia and one of the very first It girls, Mongo designer Bayarmaa Bayarkhuu is widely known for her impeccable style and sense of fashion.

Born in Ulaanbaatar and raised in a family that values knowledge and education, she has lived and traveled around Asia, America and Europe, developing a passion for fashion, arts, history and culture.

With a degree in Business and Finance, she has been successfully ran her father’s company with her two siblings as she simultaneously worked as a stylist and designer.

She started a small fashion house in 2005 and built it up to its current status. As a creative director, she has made women’s ready-to-wear clothes, wedding dresses as well as outerwear.

A great admirer of her country’s rich culture and history, Bayarmaa Bayarkhuu is bringing her style and Mongolian heritage to New York to debut her brand MONGOL at Mercedes Benz Fashion Week.

Her collection is inspired by traditional Mongolian costumes combined with urban casual as well as entrepreneur lifestyle. BB uses Mongolian raw material in over half her collection as Mongolian nomadic traditions play a large part in their culture.

Bayarmaa sees herself as a citizen of the world, as her brand MONGOL so celebrates. 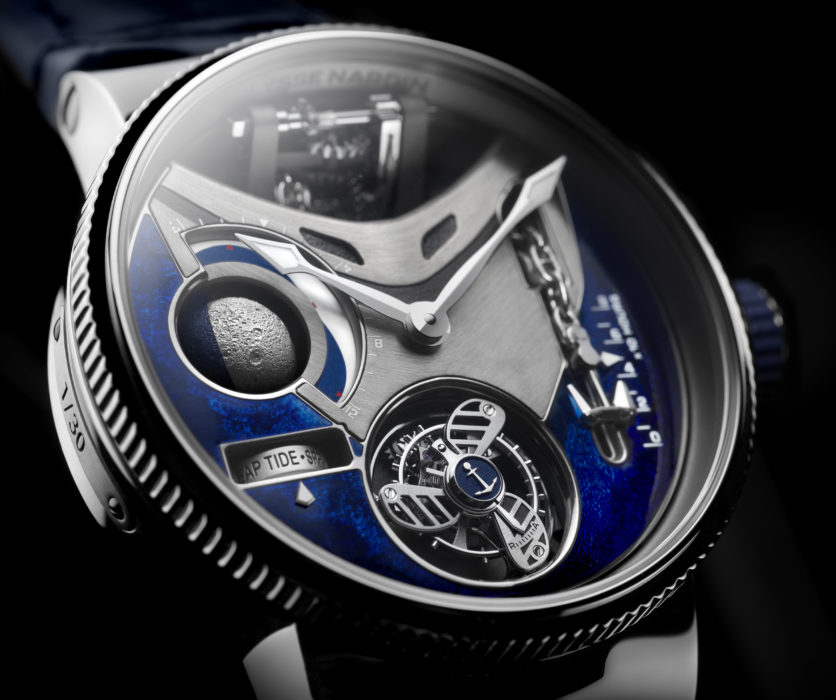 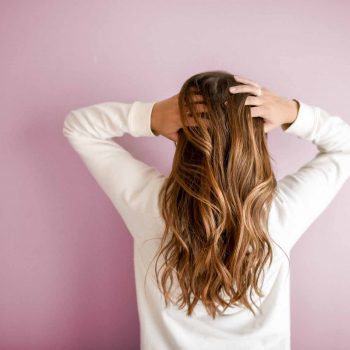 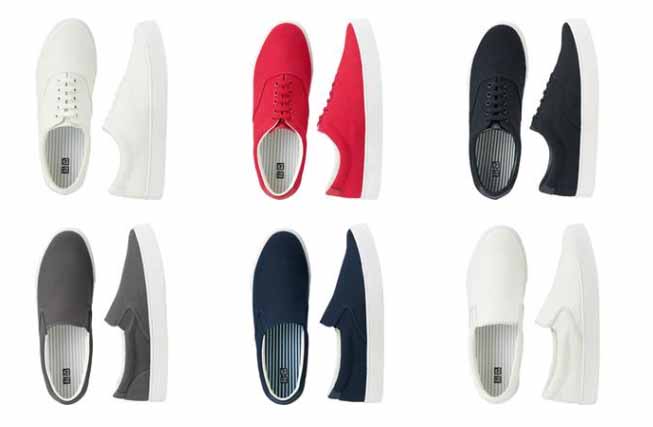