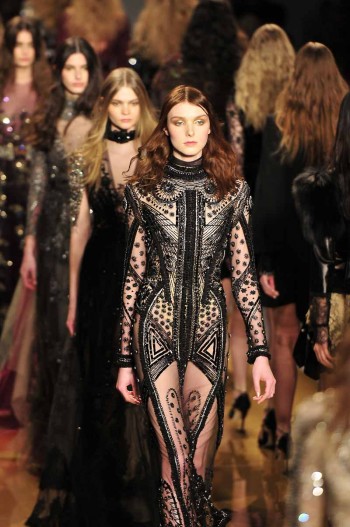 NEW YORK, Feb 24, 2015/ — It was a cold wintry day on February 16th when Reem Acra unveiled her Fall 2015 collection that is so magical, it warmed up the audience who was just awed by the beautiful artisanal pieces that comes “straight from the heart” as the designer described her collection.

Catching up with Reem Acra before the show, the New York-based designer told journalists that the collection was inspired by gypsies.

Interlaced with her sense of luxury and using autumn shades of purple, magenta and slate, it was a color statement for the season.

With different washes of black that turns into grey, and hues of white that turns into beige, Reem Acra also gave nod into the metallic trend by sending gowns and dresses encrusted with crystal.

When asked what her favorite look in the collection was, Reem Acra immediately answered, “It’s hard to say because every time I was doing a look, I say –‘this should be the cover of a magazine’. Every look is well thought of; every nuance comes from the heart.”

Seeing the whole collection on the catwalk, Ms. Acra’s description fit because quite frankly, I cannot choose either which is my favorite look. 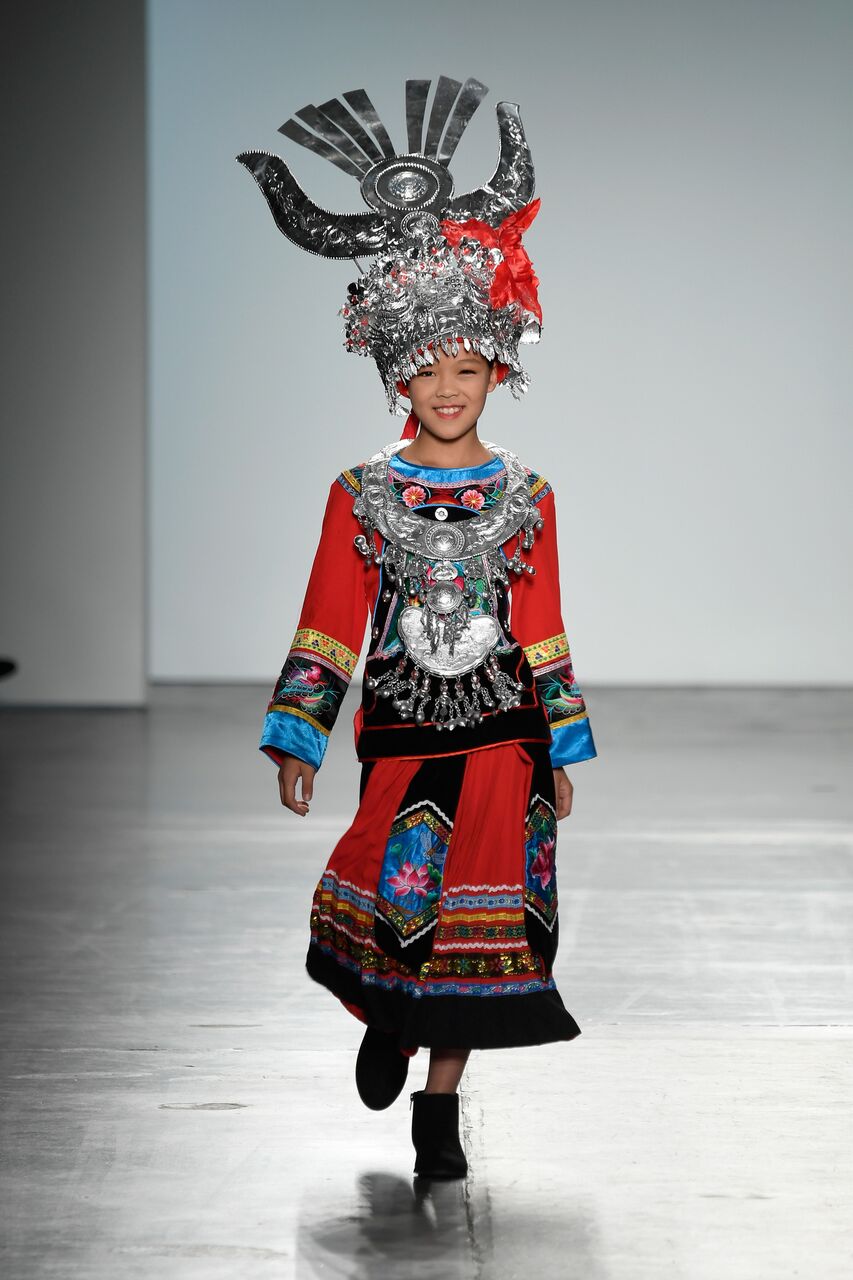 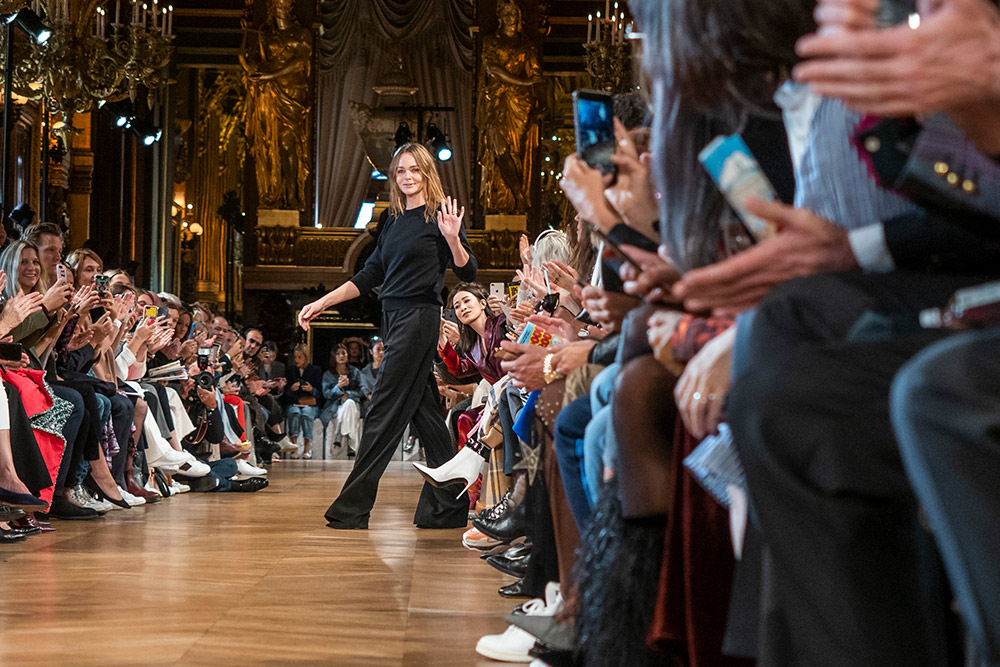