SWAROVSKI GEMS™ tapped jewelry designers such as Stephen Webster, Stephen Dweck and Judith Jack to create one-of-a-kind pieces using the new SWAROVSKI GEMS™ Marcasite. These pieces are featured in the book Natural Reflection, created by the brand especially for the launch.

In honor of Natural Reflection, SWAROVSKI GEMS™ and Daniel Cohen, Member of the Executive Board, hosted the event at New York City’s Glasshouse 21 where the designer pieces were showcased throughout the evening. 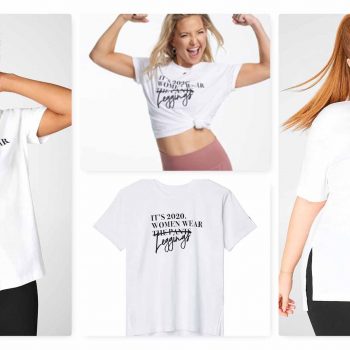