The event which took place at The Central Academy of Fine Arts (CAFA) on the eve of the Beijing Motor Show, attracted the local glitterati which included Simon Gao Yang, Ai Wan, Amanda Zhang, Wan Baobao and Simon Kubski.

The exclusively designed Range Rover Evoque Special Edition is the result of a collaboration between Land Rover Design, led by Gerry McGovern with Victoria Beckham, winner of the coveted Designer Brand of the Year award at the 2011 British Fashion Awards.

Victoria was appointed Creative Design Executive in July 2010 and has worked with the Land Rover design team under the direction of Design Director Gerry McGovern over the past 18 months to create her Special Edition. 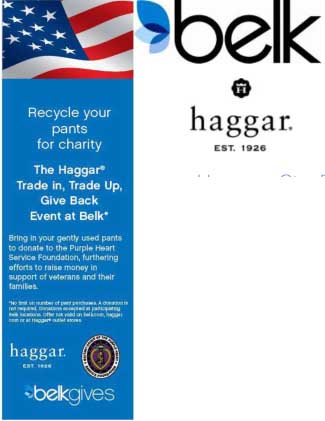