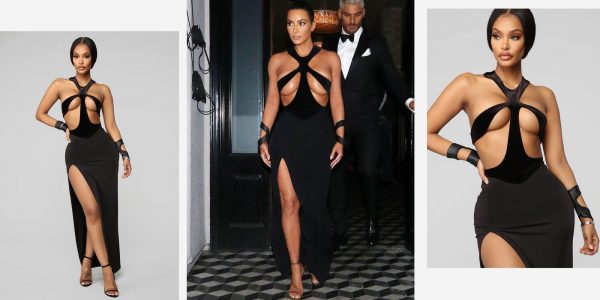 Fashion Nova isn’t the only fast fashion brand in the copying game, it is no secret that Zara, H&M and Mango are some of the names who have allegedly been taking looks from the runways for years and making millions of dollars in profits from it. So how is it that these brands are allowed to so quickly profit from the hours of work put in by actual designers? How are they able to make and sell these replicas without legal implications?

In the US, according to the American copyright law, the fashion industry is seen as a manufacturing industry rather than a creative one, which is what makes it difficult to take legal action, even when it is a blatant replica that has been made. The U.S copyright laws, written over 40 years ago, includes the protection of music, art and literature but does not include fashion. Clothing is seen from a utilitarian perspective, to cover the body, keep one warm etc rather than works of art. Although the U.S copyright law doesn’t support the protection of garments on a whole, if you’re able to show that there are separable original prints, graphics, patterns or other works of art which could exist on their own then one might be able to use this loophole as a benefit to copyright their design.

A recent example was the case of Nirvana suing designer Marc Jacobs for copyright infringement of the original Nirvana shirt. Nirvana was able to file a lawsuit against the designer not on the terms of the shirt itself, but rather because the smiley face graphics featured on the t-shirt had been copyrighted by the band. However, unfortunately, this is not always the case as most luxury designers often create signature pieces through the use of colours and techniques in and throughout the composition of the garment on a whole.

The Trademark law is also what protects a brand’s name or logo, and is a bit more precautionary. However, it is a very rare occasion that brands choose to use the logo or name of another on a garment. These are the restrictions designers face today in and outside the U.S as a result of a law written decades ago. They were written in a time where the U.S was seen merely as manufacturers and fashion was mainly around European cities like Milan, Paris and London. American designers like Michael Kors, Alexander Wang, Tommy Hilfiger etc only exploded later on in the ’80s and ’90s.

European designers, on the other hand, have had an advantage as the Design Protection law guarantees the exclusive right to use a design, which includes making, offering, exporting or using the product which a design is applied to. This includes the features of the lines, contours, shape and other materials. When creating an original design in Europe, copyright protection starts immediately without the need for any registration for the first three years by using the Unregistered Community Design (UCD) act which is completely free of cost.

To fully register a design comes at the cost of 350 EUR and lasts up to five years with the option for possible renewal. European law, however, also has its limits. The EU Design Protection law only covers the exact copying of a garment, but not the development of similar designs. This means if someone is to copy a gown for example, but choose to add a pocket or any other simple feature not included in the original, they are able to avoid the implications of the law.

So simply put, it’s all very complicated. Some may argue that in fashion there exists nothing new and that it’s all just a cycle of recycling and reusing trends across time, but for those of us who see the artistry in the details of the fabric, it differs. It all comes down to whether one sees the value of fashion with a capital F — the power of seeing the industry of fashion design as an art form as opposed to a utility. It really depends on whether one treasures the expertise and dexterity of a designer and the amount of work put into a piece. From the many hours and days put into Ready-To-Wear, to the tedious weeks it takes to produce Couture.

The idea of contributing all that toil and having someone attempt to replicate and in the process, butcher your work for the goal of a smaller price tag in a matter of hours is a great level of incomprehensible impertinence. If things are generally seen from this perspective, although it is not bound to entirely eliminate the issue of copycat, it might at the very least establish a boundary of respect from fast fashion brands like Zara and Fashion Nova towards true couturiers and artisans of the industry. 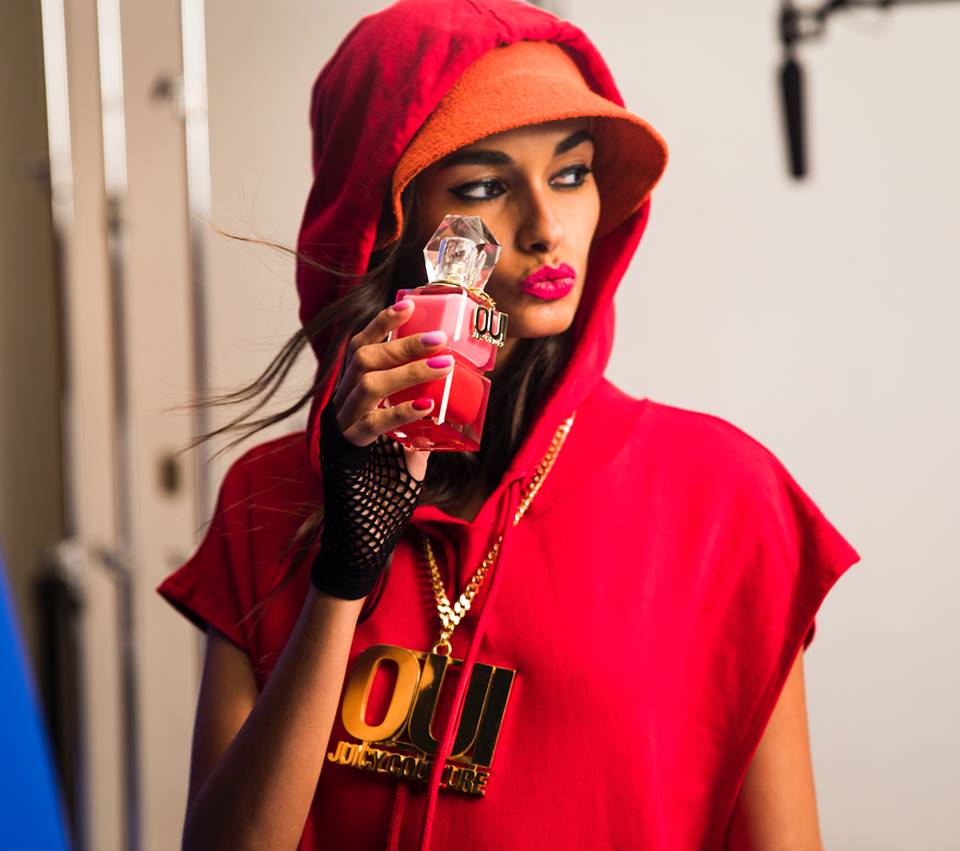 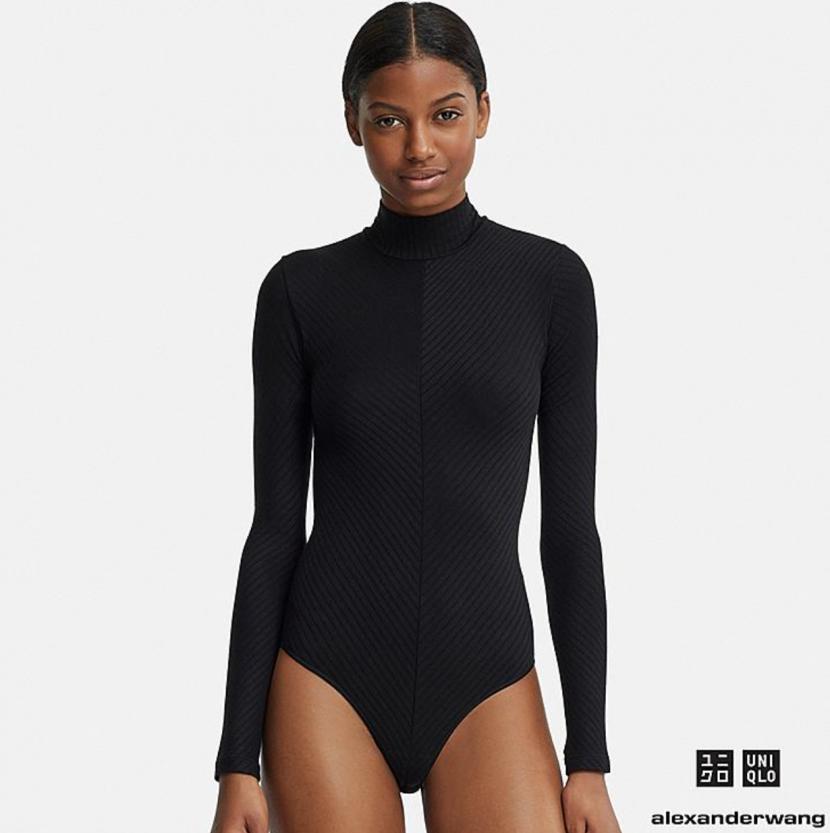 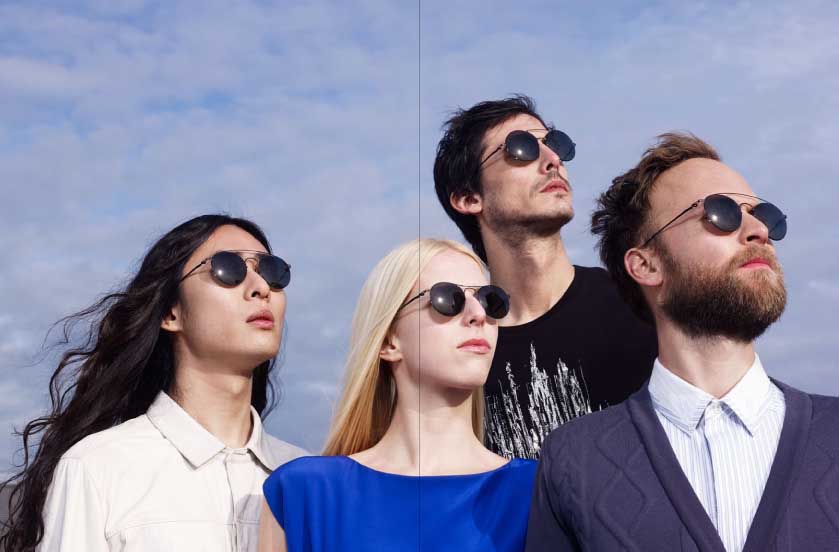