NEW YORK, Feb 5, 2008 / FW/ — It seems that the whole fashion set could not get enough of Peter Som. After a very successful showing of his Fall 2008 collection, the New York-based designer will recreate elements of his Spring 2008 collection for an “American Express Cardmember Only Show.”

Slated tomorrow, February 6, 2008, 9:00pm at the Promenade at the Tents at Bryant Park, the show will feature his Spring 2008 collection, which will be available in stores next month (March 2008). The show will last for sixty minutes and Cardmembers will then be given information on how to order the looks they have seen.

As an added treat, Peter Som will take questions from the crowd, talk about designing his different collections and his new role at Bill Blass.

A San Francisco-native, Peter Som made his stellar debut at Bryant Park with his Spring 2001 collection. Since then, his clean, unfettered yet feminine clothes have been winning accolades from buyers and critics alike, gathering editorials in major fashion publications.

In July 2007 Som announced his appointment at the house of Bill Blass as creative director of the iconic American brand. In this role, he will oversee the company’s entire women’s collection, including all owned and licensed divisions. His first collection for Bill Blass is expected to be for pre-Fall 2008.

All proceeds from the American Express Cardmember only show ticket sales will go towards the CFDA/Vogue Fashion Fund. 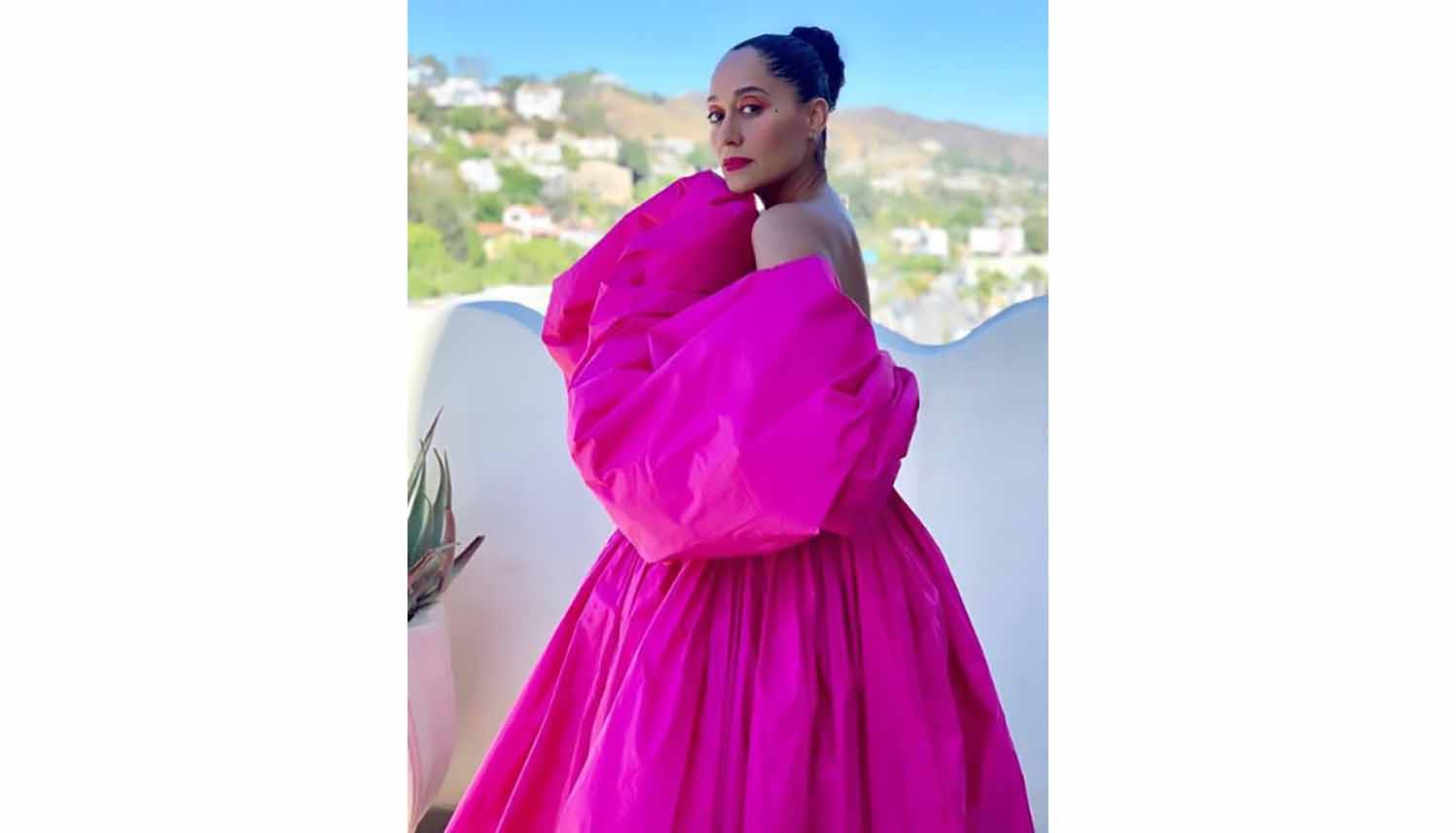