WASHINGTON D.C, Dec 1, 2009—Retailers who were expecting strong Cyber Monday sales over shoppers’ lunch hour may have been disappointed when those sales were softer-than-expected, but quickly forgot about the workday crowd when early morning and evening sales beat projections.

This year, many retailers saw Cyber Monday traffic and sales shift this year from mid-day hours to the early morning and evening hours as more Americans shopped for deals from home.

“With more people shopping on Cyber Monday this year and an increasing number of retailers offering promotions, this was the largest – and most important – Cyber Monday yet,” said Scott Silverman, Executive Director of Shop.org.

According to a Shop.org survey conducted by BIGresearch, 96.5 million Americans planned to shop on Cyber Monday this year, up from 85 million in 2008. And retailers were standing by to deliver to bargain hunters: nearly nine in ten (87.1%) retailers offered a special promotion for Cyber Monday, up from 83.7 percent last year and 72.2 percent in 2007, according to a Shop.org survey.

“While many online retailers are breathing a sigh of relief after a successful Cyber Monday, they will quickly shift their focus to finding ways to bring shoppers online for the rest of the holiday season,” said Scott Silverman, Executive Director of Shop.org. “Many websites will experience another huge surge in traffic the week of December 14, when shipping offers begin to expire, so companies are taking lessons-learned from Cyber Monday and planning to implement minor changes over the next few weeks.” 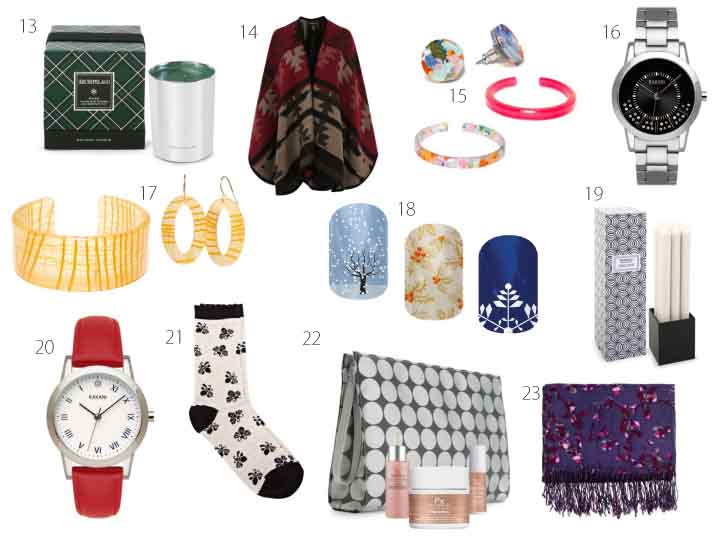 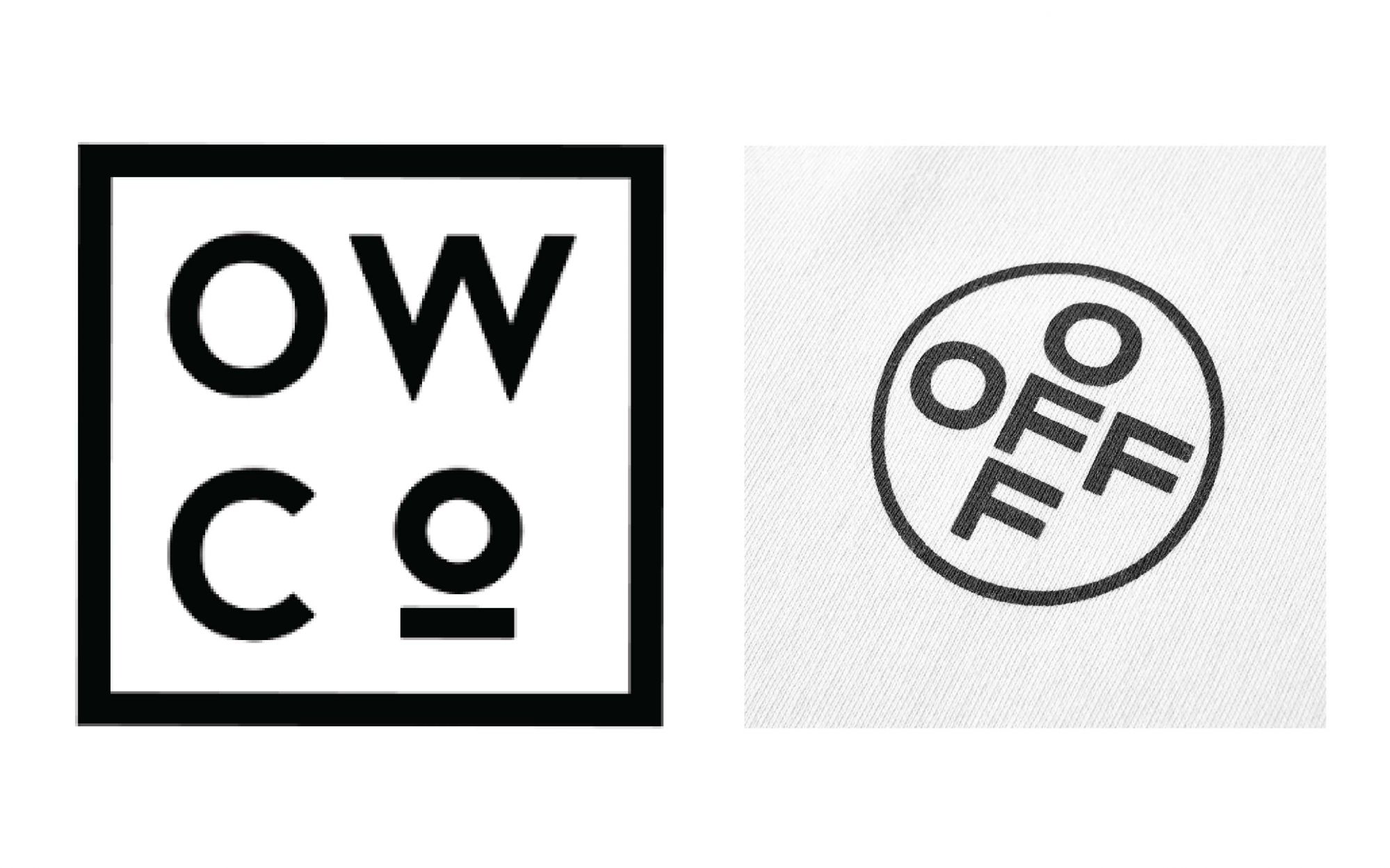