And as if the food and drinks were not enough to make it the must-attend party, Roberto Cavalli also staged by a fashion show featuring 20 women’s looks and 10 men’s looks from the Just Cavalli Fall/Winter 2014-15 Pre-collection which ended with a spectacular external ‘tableaux vivant’, which captivated guests as well as the public and numerous passersby crowded in front of the window displays on West Broadway.

The makeup for the models was done by MAC, while the hairstyling was “Hair created by Antonio Corral Calero for Moroccanoil”.

The new boutique was set-up with long silk fringed curtains while the floors were covered with Kilim rugs, one of the main inspirations of the collection presented during the fashion show. 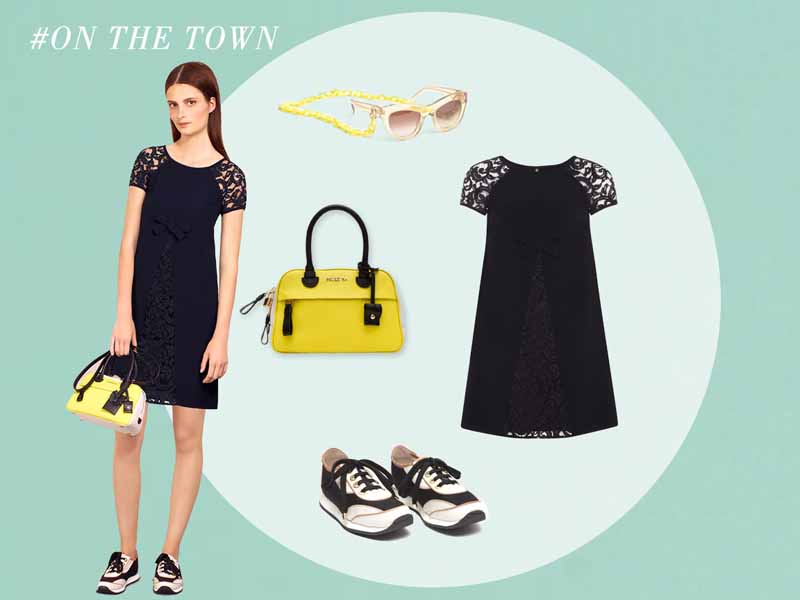 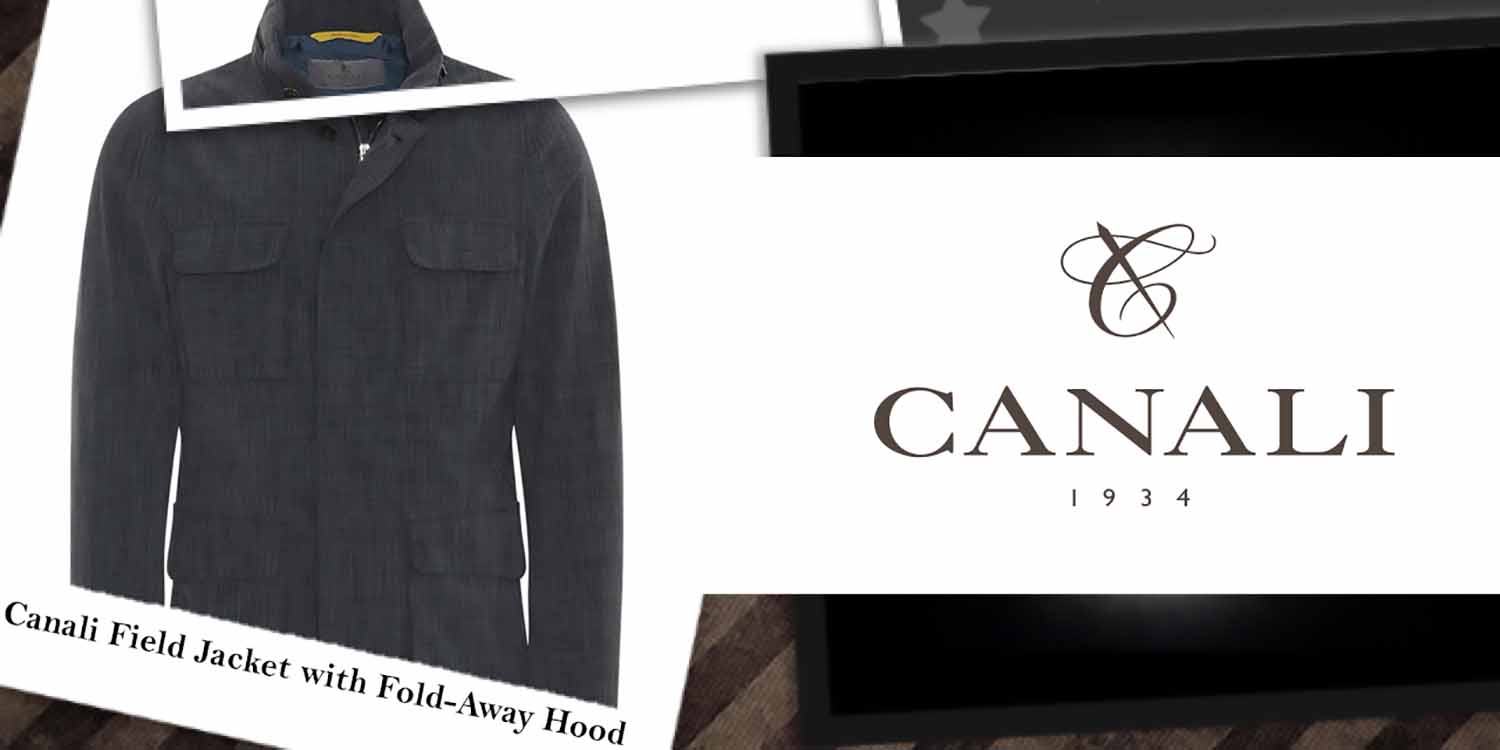 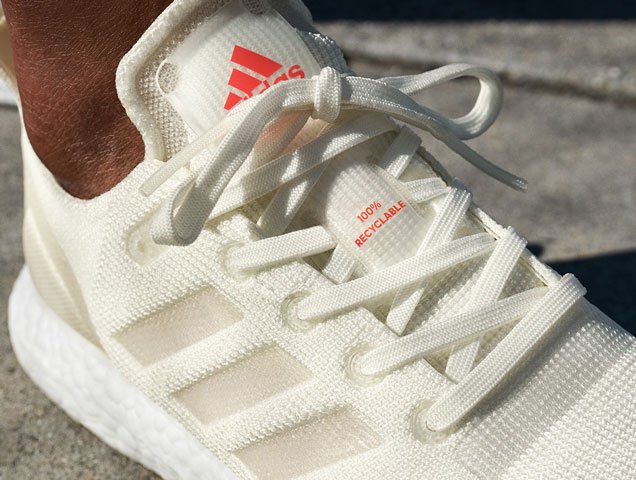