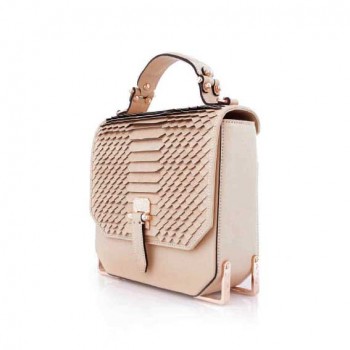 Being stocked at Selfridges London, Luisa Via Roma, Fivestory New York, Babochka St.Petersburg, Mahani Dubai among others, the Nasha Mekraksavanich accessories line had made considerable inroads in the luxury market since its launch in 2012.

Following the successful Spring 2014 collection that captured the attention of the jetsetting fashionistas, the Nasha Mekraksavanich Fall 2014 collection builds on that strength. Again, the designer injected a dose of postmodernism into mainstream European design resulting to a collection that became a classic the moment it reached the store shelf. 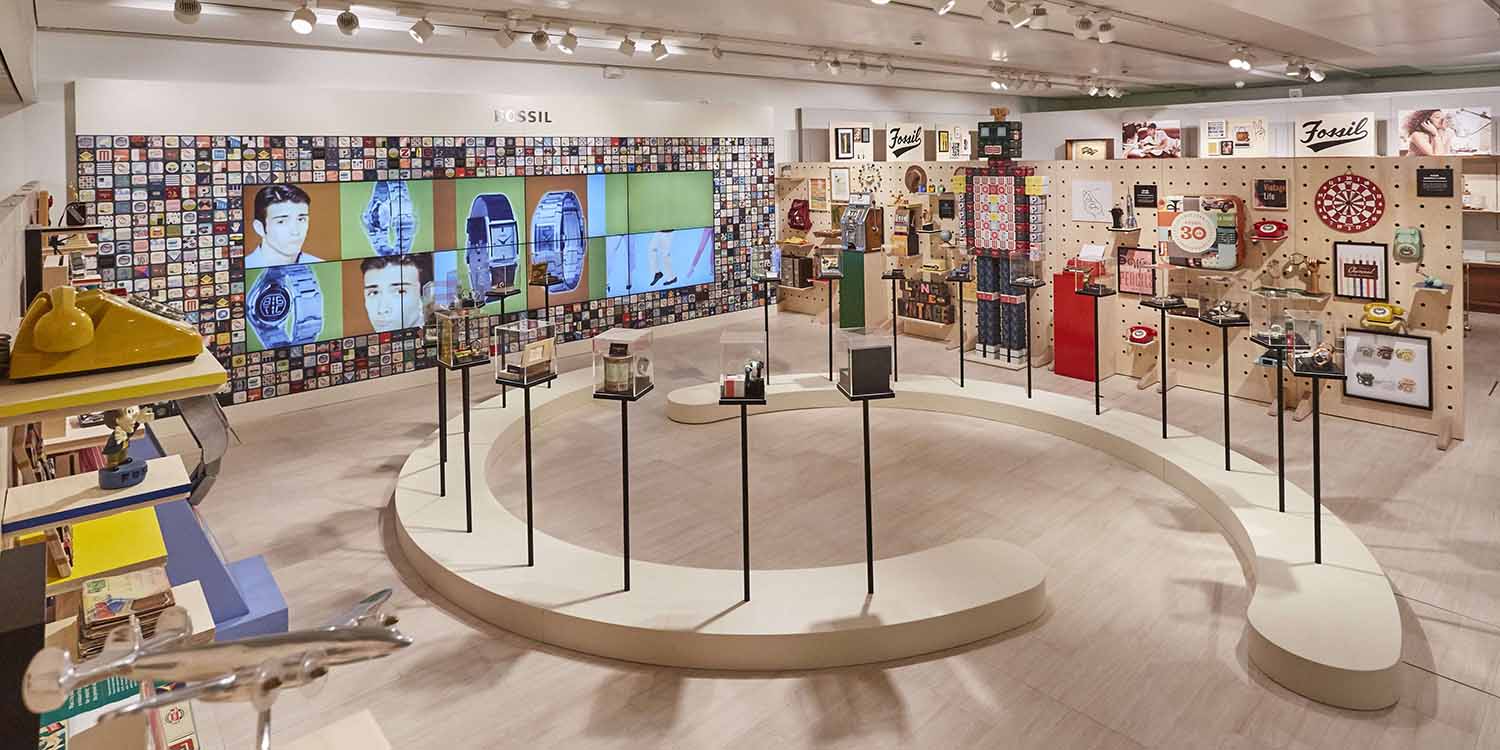 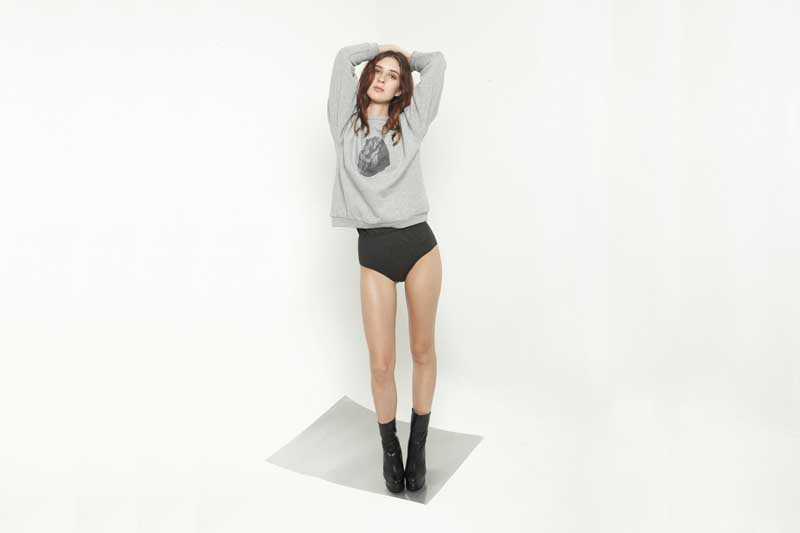