NEW YORK, Feb 15, 2013/ — A sportswear brand that was introduced 30 years ago, Nautica has remained strong for three decades and has become an inherent item in a man’s wardrobe.

And like most sportswear brand that caters to a big slice of the population, Nautica has been deemed as “commercial” by many fashion critics. But not this season!

For Fall 2013, Nautica raised the ante onto itself with its “Black Sail Collection” which is as sportive as it is sartorial. Proposing windbreakers and parkas that are lined with shearling, Nautica’s Black Sail Collection is perfect for both land and sea.

Don’t let the luxe fisherman cables and novelty yarns fool you. This Nautica collection is as rugged as the men who wear them but it is lavish at the same time.

While it stays true to its DNA, Nautica also expanded its reach as it suit jackets and leather outerwear for the confident man. 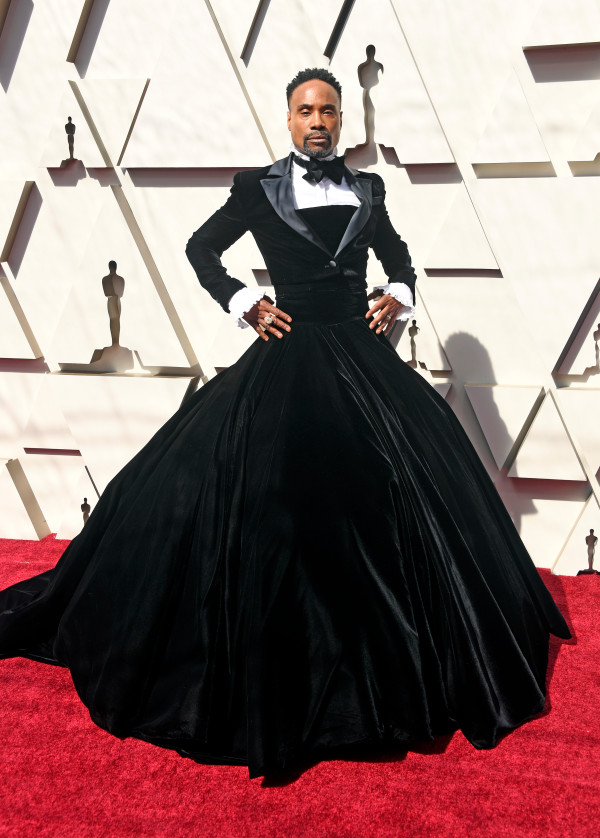