As the President and CEO of Fashion Group International, Margaret Hayes, who died on Thursday at her home in Greenwich, Conn., at the age of 79, led several initiatives, including FGI’s annual Night of Stars. The fall gala typically crowned a “Superstar” and several fashion “Stars,” but there is no doubt the event’s hero was Hayes herself.

The much-loved executive presided over the glamorous affair and brought together the design and entertainment communities with such aplomb that one couldn’t help but be star struck. I speak from personal experience. One year, I found myself seated between Donatella Versace and Prince and across from Jennifer Lopez; another year, it was with Naomi Campbell and Valentino. Then there was the one time Aretha Franklin belted out R-E-S-P-E-C-T for honorees Marc Jacobs and Robert Duffy, who had brought along Miley Cyrus, then at the height of her twerk phase. Hayes got the mix right.

The Queens native didn’t just plan the Night of Stars. There was also the annual Rising Stars luncheon, which honored many young talents that went onto significant careers. Additionally, FGI hosted events on trends and its regional chapters promoted domestic fashion markets.

Before joining FGI in 1994, Hayes had spent years in retail, at Bloomingdale’s and Saks Fifth Avenue. She was diagnosed with breast cancer several years ago, which was the cause for her death.

Norma Kamali called her “a pioneer as a bold fashion industry feminist who fought for bringing women together in the industry, and empowering them with a network, knowledge, and connections.”

CFDA President and CEO Steven Kolb added, “I always admired her dedication to the fashion industry and her support of American designers.” 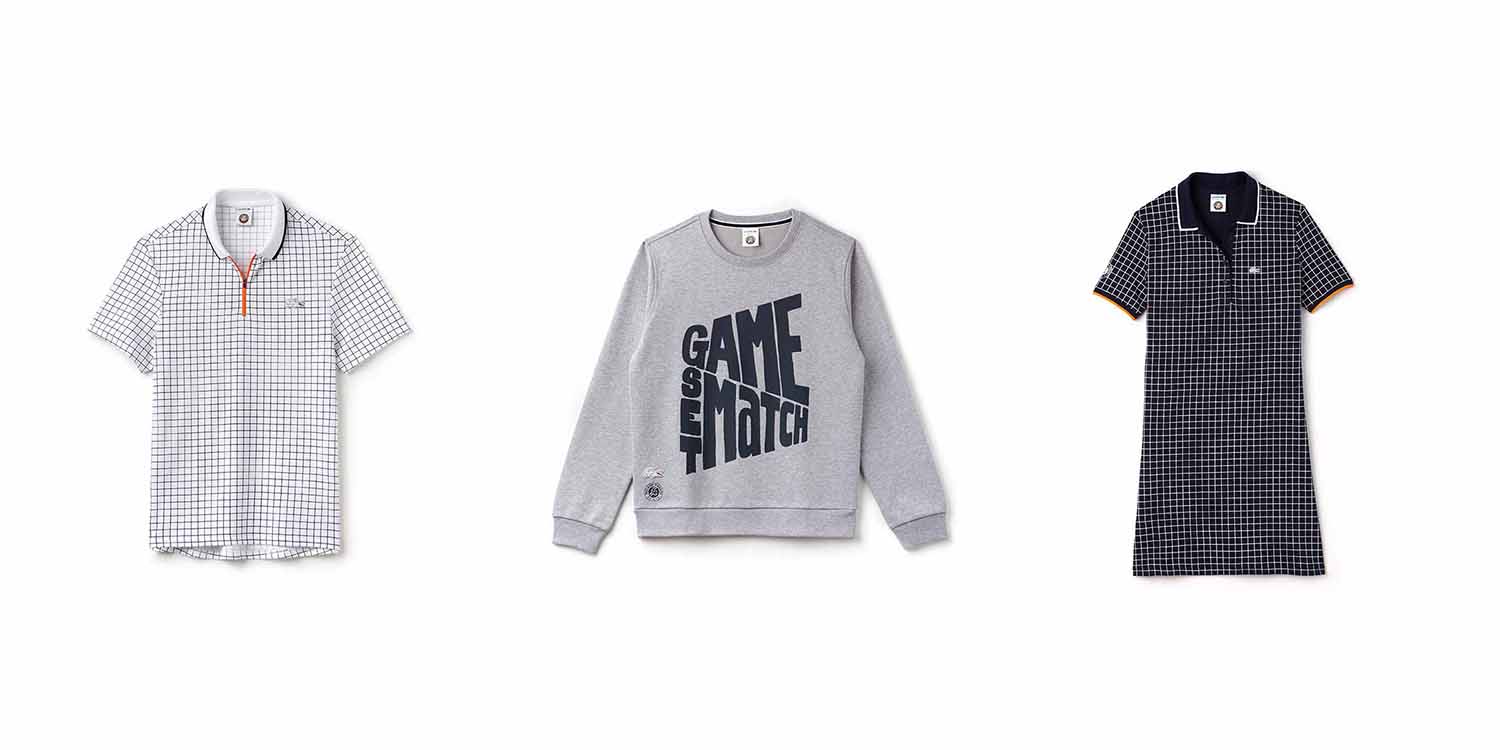 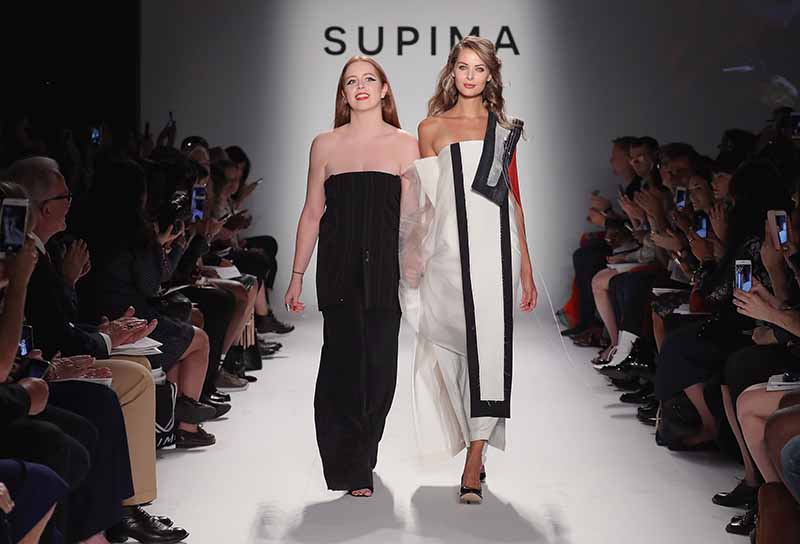